ASUS didn’t only reserve the Intel Atom hotshot models for the Windows segment, so now they’re preparing an Android 4.4 KitKat slate with the Bay Trail quad core CPU on board. Said device has just been leaked under the codename ASUS Transformer Pad TF103C. 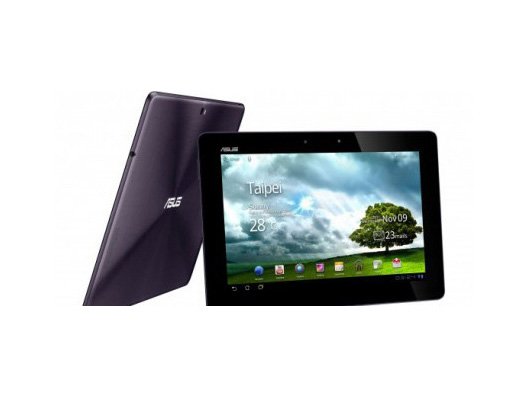 This is a 10 inch tablet with Android 4.4 on board and the Intel Atom Z3745 CPU inside. We’re expecting a keyboard dock bundled with the device, with an embedded battery, 1 GB of RAM inside the tablet and 16 GB of storage. These specs are quite midrange if you ask me, as is the 1280 x 800 pixel resolution of the 10 inch screen.

Expect a pricing of around 350 euros for the bundle dock plus tablet.