Asus Transformer Prime Gets its Own Take on the Smart Cover, Now with more Folds 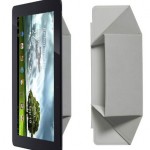 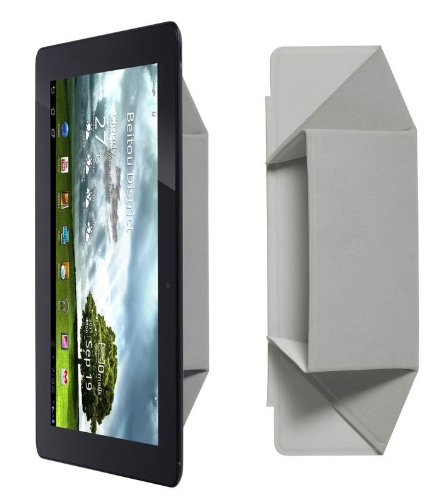 Remember when the Galaxy Tab 10.1 received its own smart cover accessory? It seemed like a questionable move considering Apple’s penchant for suing the pants off Samsung. The iPad, however, was not the first device to deploy the protective flap, and it certainly won’t be the last. The ASUS Transformer prime is getting it’s own take on the design, and keeping in line with the tablet’s name, added folds allow the case to transform into three different configurations for propping up the slate.

As The Verge points out, the real smart cover for the Transformer Prime would be its detachable keyboard with extended battery, which can be folded over to protect the device’s display when not in use. The origami-like smart cover is a great deal cheaper, however, at €39.