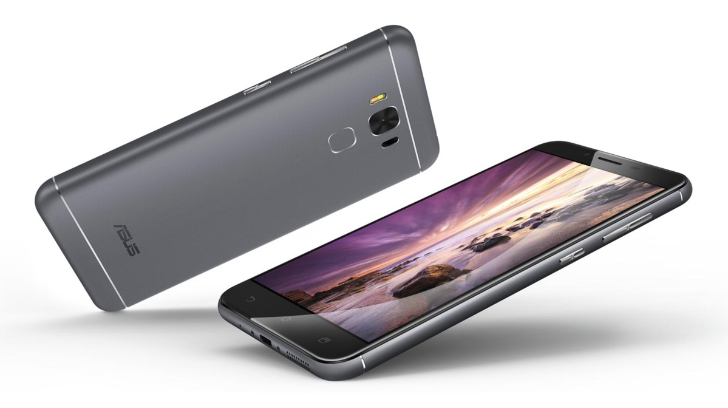 Buckle up, Asus lovers and users, the ZenFone series is starting to get its Android 8.1 update and the first lucky device is the ZenFone 3 Max (ZC553KL). The two-year-old phone had already received Nougat 7.0 a year ago and an update to Zen UI 4.0 last December, but Oreo 8.1 is certainly a nicer milestone to cross and a sign of Asus' commitment to updating most of its product line.

As far as I can tell, this is the first of Asus' smartphones to get the Android 8.1 OTA. It had skipped the 8.0 update that rolled to the rest of the ZenFone 3 series earlier (3 Zoom, 3 Deluxe, and 3), so it seems like the company decided to delay the OTA and go straight to 8.1. The new firmware version is 15.0200.1807.406 and not only does it bring all the Oreo goodies, it also upgrades the device to ZenUI 5.0.

The update should take about a week to roll out to everyone, so sit tight if you don't see the notification right away.