Taiwanese smartphone maker Asus has launched its latest flagship device, the Zenfone 5z at an event in India. The device was announced during MWC 2018 held in Barcelona and was later launched in Taiwan and Europe. The device has now finally made its way to India after several rumors and teasers from the company.

The Asus Zenfone 5z is an affordable flagship from the company and has been priced competitively to take on the likes of OnePlus 6, Honor 10 and the upcoming Xiaomi Mi 8. The main highlights of the Zenfone 5z are its notch display, Snapdragon 845 SoC, dual camera setup and its price. The Zenfone 5z is the cheapest Snapdragon 845 powered smartphone in the country. 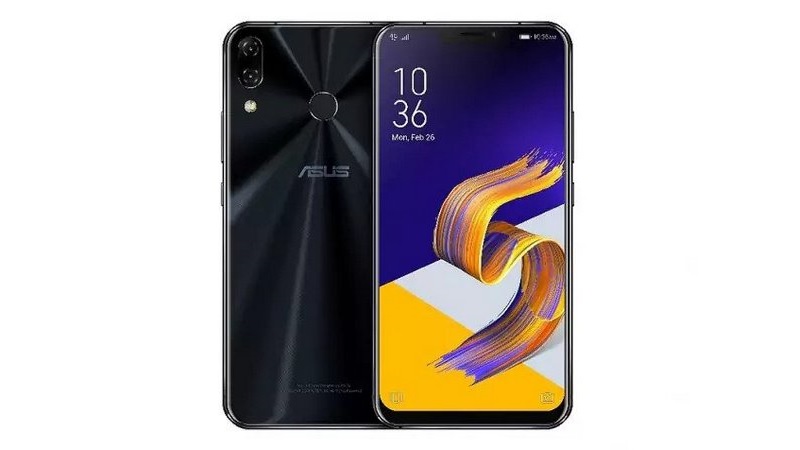 Starting with the design, the Zenfone 5z features a 2.5D glass at the back and the front. The device has been launched in Midnight Blue and Meteor Silver color options. It has an aluminum body with Zircon sandblast finish. The notch on the device can be hidden while using apps, allowing you to use them in 18:9 aspect ratio.

The Asus Zenfone 5z runs on Android 8.0 Oreo with ZenUI 5.0 skinned on top and the company has promised an upgrade to Android P. The device features a 6.2-inch full HD+ 2.5D curved Super IPS display with a resolution of 2246 x 1080 pixels and an aspect ratio of 19:9. The display is protected by Corning Gorilla Glass and features a notch at the top.