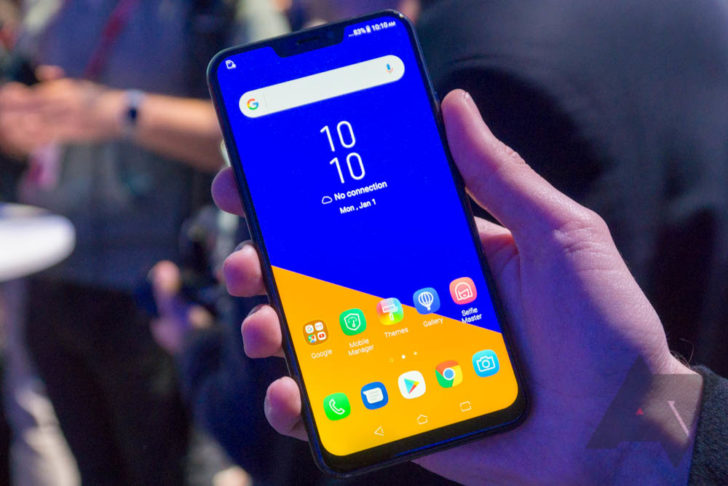 Asus announced the ZenFone 5Z all the way back in February. It's very much a 2018 Android device: it's got a Snapdragon 845, six or eight gigs of RAM, two cameras, and of course, that notch. Months later, the 5Z is now available for pre-order. You can reserve one now for the low price of $499.99.

The company touts the 5Z's display notch as being "26 percent smaller" than the iPhone X's, although that's not particularly impressive. After hands-on time with it, Ryne said he felt the notch was still too large. He was impressed with the phone's feel in the hand, though.

If the ZenFone 5Z sounds like your jam, you won't have to wait long for it; pre-ordered phones are expected to arrive a week from today on August 6.