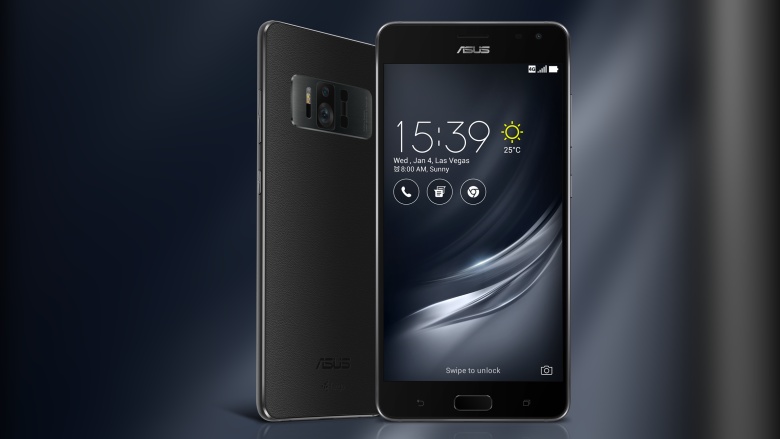 Even if the ASUS ZenFone AR was launched at CES 2017 back in January, the phone is yet to become available for purchase.

But now, according to a new report from Mobile Syrup we can tell you the device will become available for purchase in Canada starting this July – basically at the same time it will be launching in the US.

The ASUS ZenFone AR is a special kind of device because it makes use of a three-camera system to map your surroundings and track its motions. The combination of Google Tango technology with computer vision tech and a set of sensor allows the phone to gain motion tracking, depth perception and area learning functions.

The product will make a debut with a 5.7-inch display with 2560 x 1440 resolution and sadly, last year’s processor the Snapdragon 821. But the presence of 6GB of RAM and 128GB of internal storage might sweeten the deal.

In the US, the ASUS ZenFone AR is expected to be a Verizon exclusive, but at this point we don’t know whether the same scenario will happen in Canada. Pricing information is also unknown, although the company’s CEO Jerry Shen did reveal the phone won’t be more expensive than the Galaxy S8+.