Days ahead of the expected unveiling of its fourth-generation ZenFone lineup at the Computex 2017 trade show in Taiwan, ASUS has released a budget phablet in India as part of its entry-level ZenFone Go family that promises to offer quality hardware at affordable prices. Named the ASUS ZenFone Go (ZB552KL), the device seems to have a similar spec sheet to that of the 2015 ZenFone 2 Laser (ZE550KL) but misses out on the laser autofocus unit that was a major selling-point of the older device. In terms of pricing, the newly launched device will cost Rs. 8,499 ($132) and will be available exclusively on Amazon India from tomorrow. The device is being offered only in Black right now, with no word on whether the Taiwanese firm will launch other color options in the future.

Taking a quick look at the hardware specifications of the ZenFone Go (ZB552KL), the device features a 5.5-inch IPS display panel with a resolution of 1280 by 720 pixels. The handset is powered by the Qualcomm Snapdragon 410 SoC and comes packed with 2GB of RAM alongside 16GB of built-in storage, which can be expanded by way of a microSD card by up to 128GB. The device carries a 3,000mAh battery that promises to provide 16 hours of talk time and 480 hours of standby time on 3G networks. On the software side of things, the device comes with the aging Android 6.0 Marshmallow pre-installed, but there’s no word on whether users can expect the Android Nougat update at some stage in the future.

In terms of connectivity, the ZenFone Go (ZB552KL) comes with support for 4G LTE on bands B38, B40, and B41 alongside Bluetooth v4.0, and Wi-Fi 802.11 b/g/n support, while its sensor list includes an accelerometer, magnetometer (e-compass), proximity sensor, hall sensor, and an ambient light sensor. The phone also supports dual-SIM connectivity, according to its Amazon listing. Finally, coming to the imaging options, the newly-launched budget phablet sports a 13-megapixel rear camera with a dual-tone LED Flash and an f/2.0 aperture, while the front-facing shooter rocks a 5-megapixel sensor, also with an f/2.0 aperture. You can purchase the ZenFone Go (ZB552KL) from Amazon by following the link below. 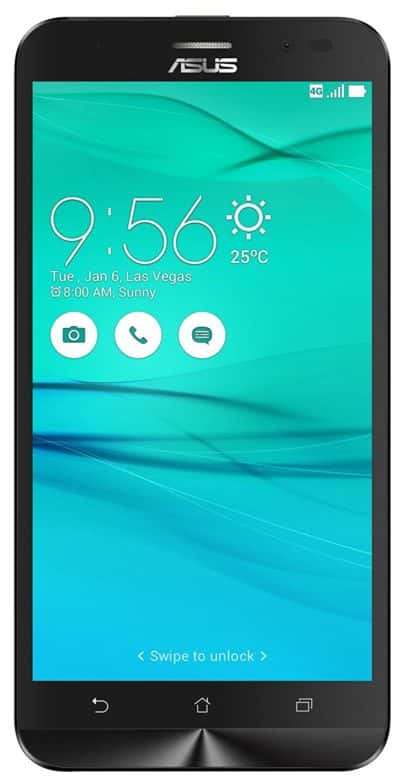 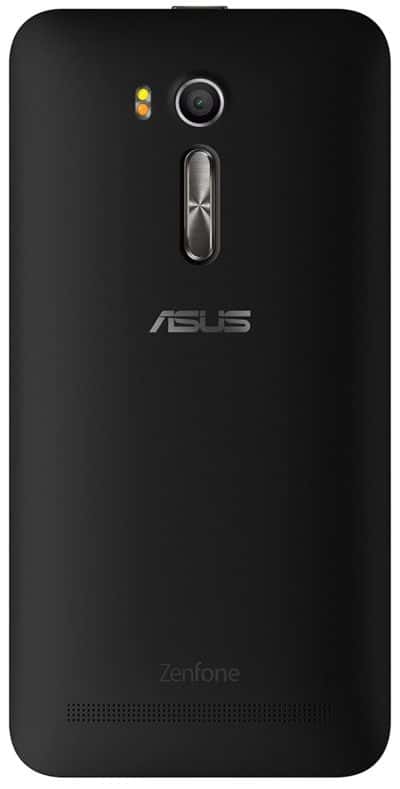