The ASUS ZenFone Live budget smartphone launched in India today and might suit selfie fans, as one of the main selling points of the phone is its real-time beautification technology. The device will be available across India in various retail stores from today and is also being sold by online retailers Flipkart and Amazon. The price is Rs. 9,999 ($154) and the handset is offered in a choice of Navy Black, Shimmer Gold, and Rose Pink colors. The handset measures 141.18mm x 71.74mm x 7.95mm and weighs in at 120g. Today’s news follows a recent Indian launch of another ASUS smartphone, the ZenFone Go.

The ZenFone Live (ZB501KL) was first released in some markets back in March this year, and its specifications include a 1.4GHz Snapdragon 400 system-on-chip (SoC) equipped with the Adreno 305 GPU, 2GB of RAM, and 16GB of internal storage that can be expanded by up to 128GB via a microSD card slot. There’s still no mention of the 32GB version that is available in some other markets. The IPS display panel of the device boasts a diagonal of five inches and supports a resolution of 1280 by 720 pixels, in addition to being protected by 2.5D curved glass. The hybrid dual SIM device has connectivity options that include 4G VoLTE, WiFi 802.11 b/g/n, and Bluetooth 4.0, and it features dual MEMS microphones for noise cancellation, Smart Amplifier, FM Radio, and a 3.5mm audio jack. The handset is powered by a 2,650mAh battery and runs Android 6.0 Marshmallow out of the box, skinned with the company’s Zen UI 3.0.

Camera-wise, consumers are looking at a 13-megapixel rear camera with f/2.0 aperture equipped with a standard LED flash, and a 5-megapixel front-facing shooter with f/2.2 aperture and a soft light LED flash. The real-time beautification technology is the major selling point of this affordable smartphone and is powering the live streaming BeautyLive app that seamlessly works alongside other streaming apps including YouTube and Facebook, ASUS claims. The technology involved enables users to remove spots and other blemishes from their face, smooth out their skin and accomplish other corrective actions, all in real time. The handset itself has a metal build with three capacitive keys below the screen and power and volume buttons positioned on the right side of its case. 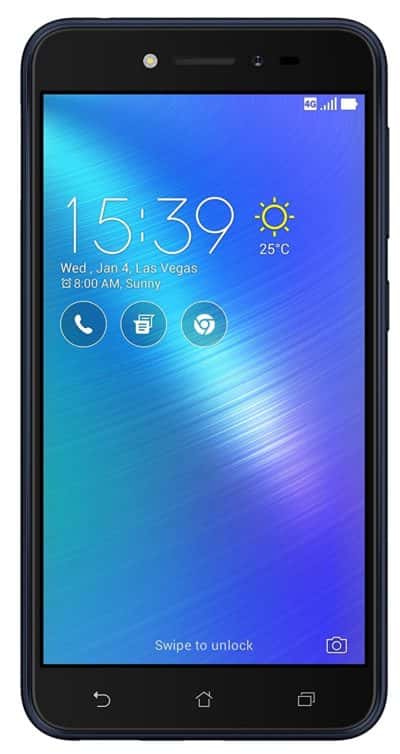 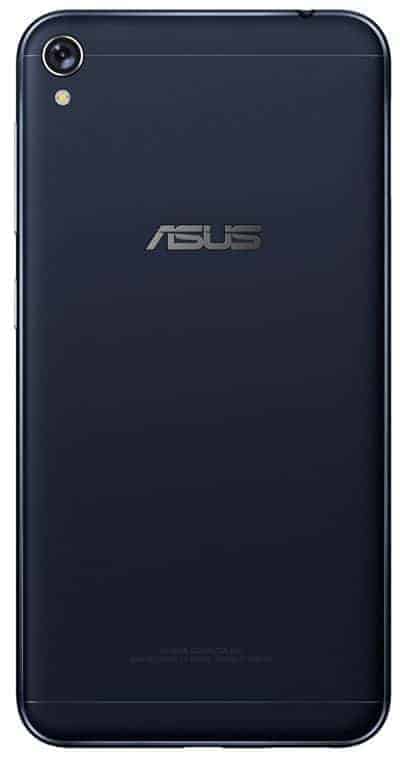