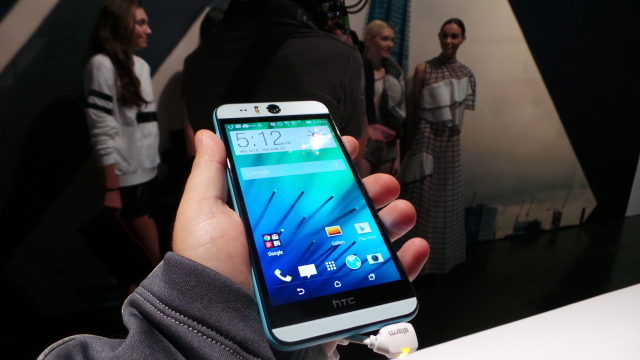 AT&T has officially announced that they will be carrying the HTC Desire Eye and HTC RE camera starting November 7th. They claim to be the exclusive carrier of these devices, though it’s not yet clear if that’s on a temporary basis.

The HTC Desire Eye turned heads by being one of the few mainstream smartphones that treated the front-facing camera as an equal citizen rather than a secondary afterthought. The front-facing camera shares the same 13 megapixel image capture as the rear sensor, and also comes with its own set of LED flashes. 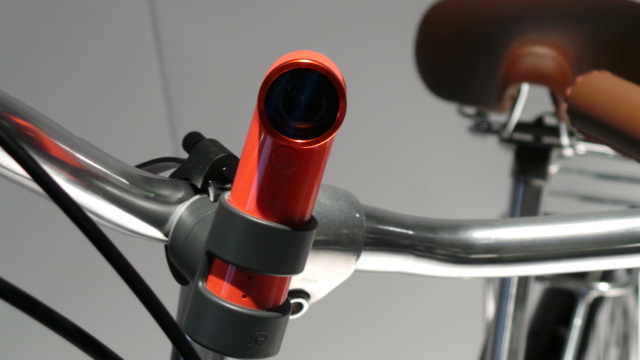 Also headed to AT&T store shelves that day is the HTC RE, a handheld camera that can be mounted to headgear, bikes and other fun things to capture those hardcore activities you carry out every week. The RE camera is a 16 megapixel shooter that automatically backs up images and footage to the cloud. Video and images you shoot can easily be pulled into HTC’s new Zoe app that will allow you to combine everything into an awesome highlight reel. It’s also IPX7 water resistant for use underwater (one meter up to 30 minutes) without a case).

AT&T is offering $50 off the HTC RE for anyone who buys it alongside the Desire Eye on AT&T Next or on a two-year contract. That’d bring the price down to $150 from its original $200. Let us know if you’ll be looking to take advantage once Ma Bell loads their store shelves with these products later this week.