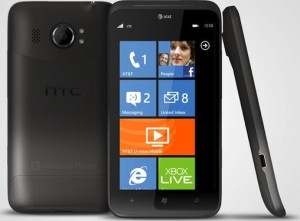 Apparently HTC wanted to coincide with the release of the Samsung Focus 2 on this one. HTC has dropped the price of the HTC Titan II through AT&T, a $50 price cut to be exact. Now, the HTC Titan II is available through AT&T for $149.99 with new two year contract, and $499.99 off contract.

AT&T HTC Titan II Gets A $50 Price Cut – Now Available For $149.99 is an article from Everything Windows Phone, the source for Windows Phone News.