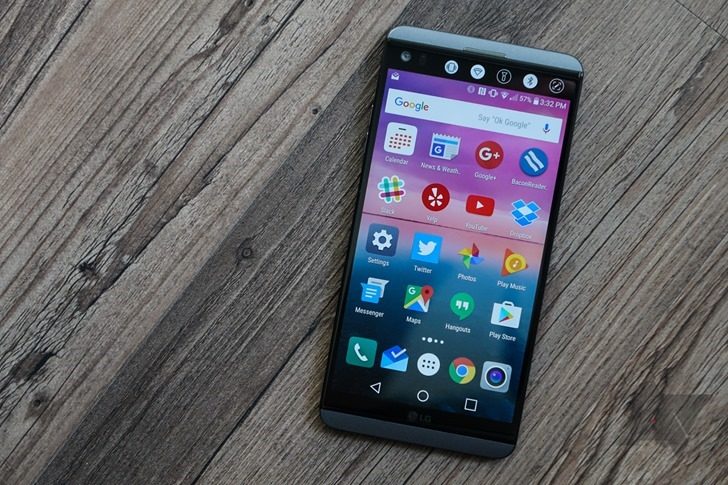 The LG V20 is nearly two years old now, but the Korean company hasn't forgotten about it. After the G6, it was next in line to get its Oreo update, and true to form, the Sprint version received its OTA at the end of July. Now, it's the AT&T variant's turn to get its own taste of Oreo.

According to the AT&T support page, the OTA was released yesterday, August 23. It packs Android 8.0 (after all this wait, you would hope for 8.1 at least), the June security patch level, and all the Oreo goodies we've become used to, like Autofill support, picture-in-picture, better notifications, and more. The build number is OPR1.170623.032 and the update weighs 1.7GB so you're better off grabbing it on a fast WiFi connection.

If you own an LG V20 from AT&T, you may want to check for an update manually, but don't worry if you don't see it yet. It's likely rolling out in batches.