Back in January, we reported that AT&T will exclusively release the ASUS PadFone X in the US, and now AT&T is finally back again with something new for us regarding the PadFone X. On their official blog, AT&T published the whole information about the specs of the PadFone X, check it out below: 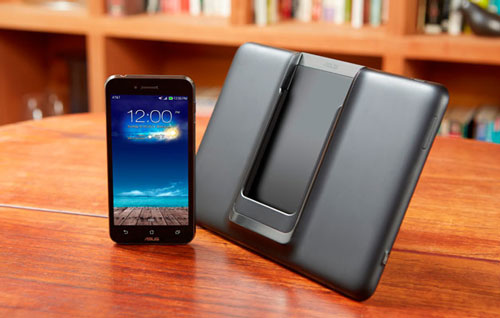 About the release, AT&T said they “ are one step closer”. So we have no idea how long that step will be, but I think AT&T should release it as soon as possible, because the competition is not getting any easier. Will you grab the PadFone X? Let us know in the comment box below.