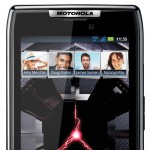 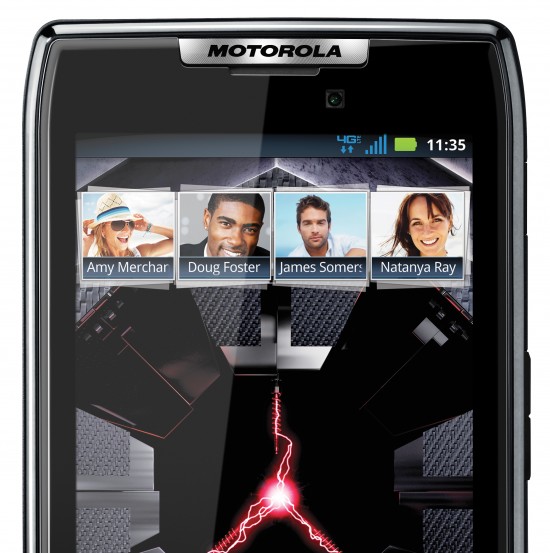 Today’s a good day for you FCC lovers. It seems that the Motorola RAZR has passed the FCC. Inside are radios for AT&T, though it’s imperative to note that most Canadian carriers share the same radios as them. The device is set to release on Verizon sometime soon and we could see it heading to some Canadian carriers soon after.

Also in the FCC today is what is believed to be the new XOOM (XOOM 2, as many have unofficially named it). It’s a 10.1 inch device with HDMI out, 1GB of RAM, a 1.2GHz dual-core processor and 16GB, 32GB or 64GB of storage. Sure sounds like a new XOOM to us, though we’re not exactly sure when we’ll be seeing this one announced. We hope to learn more about the device soon. Check out the FCC listing here. [via, 2]