Avechi is one of Kenya’s largest e-commerce marketplaces, and the company has just announced that the OnePlus 6 is available for consumers in Kenya. Avechi actually has a large presence throughout East Africa, and have quite a few popular Chinese smartphones on offer, including devices from OnePlus, Xiaomi, Vivo, and so on. Before we start talking about the OnePlus 6, and variants that are available on Avechi, it’s worth noting that the company also launched a fast-shipping service which is called ‘Avechi Express’, and through that service, consumers in Kenya can get their products in 3-4 hours.

That being said, the OnePlus 6 is available from Avechi in three variants, a 6GB RAM model comes with 64GB of storage, while two 8GB RAM variants are available, with 128GB and 256GB of storage. The OnePlus 6 has been quite a success for OnePlus since it was announced, as it managed to become the fastest-selling smartphone this Chinese company ever released. The OnePlus 6 combines its metal and glass design with high-end specifications, it comes with the Snapdragon 845 SoC, the most powerful mobile SoC Qualcomm has to offer at the moment, and a 6.28-inch fullHD+ Optic AMOLED display. The device has the fastest flash storage build in, and it comes with a 3,300mAh battery on the inside, which you can recharge using one of the fastest charging methods out there, OnePlus’ very own Dash Charge fast charging. On top of everything, the OnePlus 6 features a rear-facing fingerprint scanner, and a dual camera above it. Three variants of the device that we’ve mentioned are priced at KES55,499 ($553), KES64,499 ($643), and KES70,499 ($702) on Avechi, respectively.

If you find that the OnePlus 6 is too expensive for you, you can always get the OnePlus 5T, which is always available from Avechi. The OnePlus 5T comes in both 6GB and 8GB RAM variants, with 64GB and 128GB of internal storage, respectively. The phone sports a 6.01-inch fullHD+ Optic AMOLED display, and it is fueled by the Snapdragon 835 64-bit octa-core processor. This handset also comes with a 3,300mAh battery, and the same Dash Charge fast charging as the OnePlus 6, while it also has two cameras and a fingerprint scanner on the back. 6GB and 8GB RAM variants of the OnePlus 5T are priced at KES53,499 ($533) and KES62,999 ($628) on Avechi. If you’d like to shop on Avechi via your phone, the company’s official app is available on the Google Play Store, and all the necessary links are included down below. 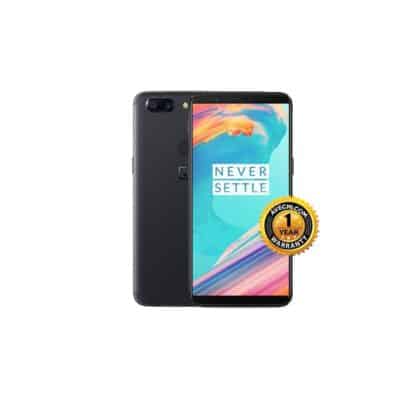 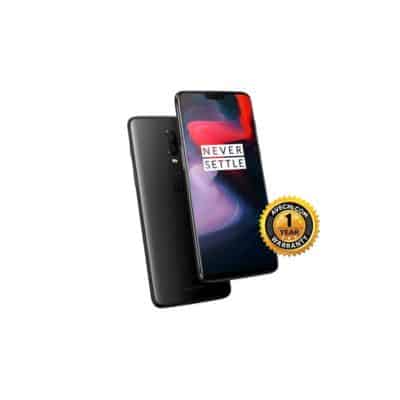