Chinese web outfit Baidu has developed a new Android keyboard called Facemoji that incorporates augmented reality features and an AI backend to help it stand out from the rest of the keyboard crowd. The main feature that uses augmented reality is a Snapchat-like set of sticker overlays that trace a user’s facial expressions through smart mapping. On the AI side, the keyboard uses machine learning and deep learning in tandem to figure out how users typically talk, then skew spelling corrections, swipe gestures and word predictions toward the user’s norms.

Like many keyboard apps out there, you’ll find a customizable theme option. You can download themes or create your own, and even upload it for others to check out. Themes change the keyboard’s background, button type, font, sounds and more. The swiping feature is fairly robust, though creature comforts from other keyboards such as sentence gestures and the ability to swipe punctuations and emoji characters are missing. Emoji and stickers come in packs, and in the same area they reside, you’ll find GIFs. In the same bar, you’ll find the AR emoji overlays, of which there aren’t many just yet. The ones that feature full facial tracking for now include a pineapple, pizza slice, unicorn, and male and female babies. The facial tracking isn’t spot-on at first, but it gets better as you use it. A few actions, like sticking out your tongue, are not on the menu just yet, and those rare individuals that can twitch their noses or wiggle their ears will be dismayed to find their AR likenesses can’t do the same. You can take a photo of your AR self, or make a video recording to send as a video or GIF file. There is also an auto-suggestion option for emoji combos and GIFs, as well as a fun emoji guessing game in the download area.

At the end of the day, Baidu has made sure Facemoji covers all the bases for a keyboard Android app and throws a bit more on top, rather than trying to reinvent the wheel. It provides a dependable, easy-to-use and customizable option for those who don’t want to venture too far from what they know but also allows users to experiment with a ton of fun new features. If you’d like to browse the theme store, show an AI how you communicate, or become a slice of pizza, hit the Google Play Store button below. 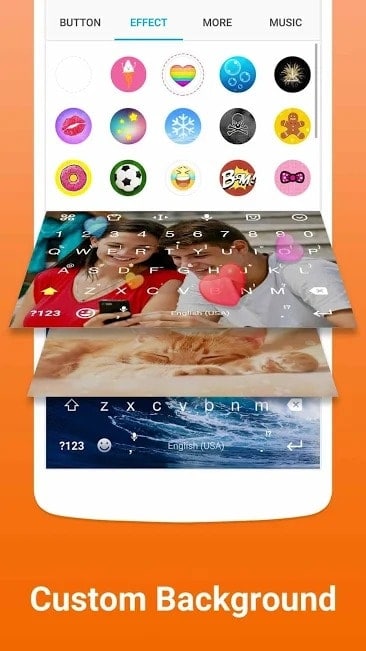 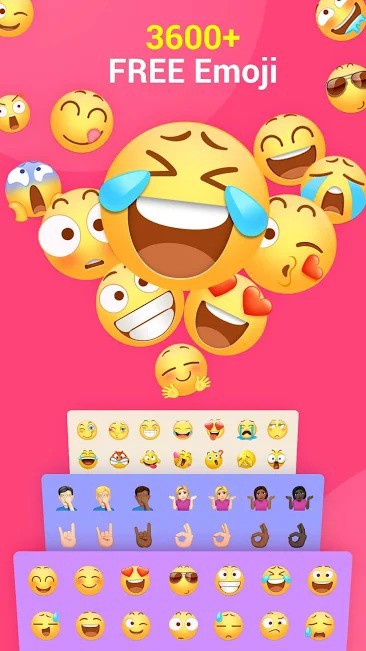 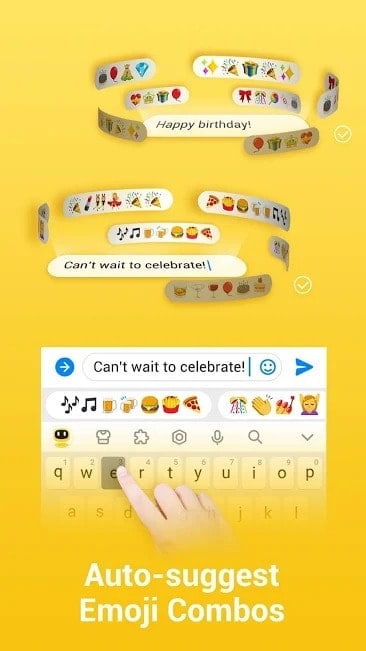 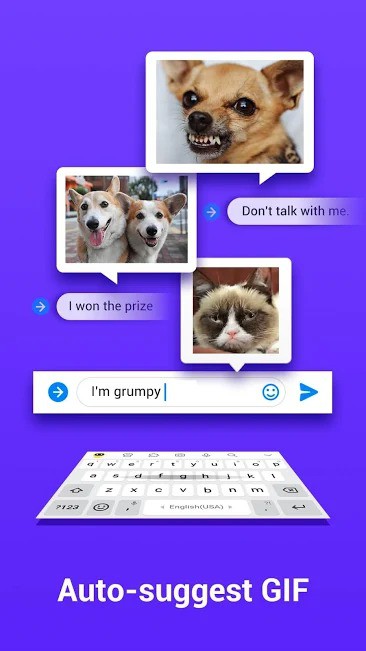 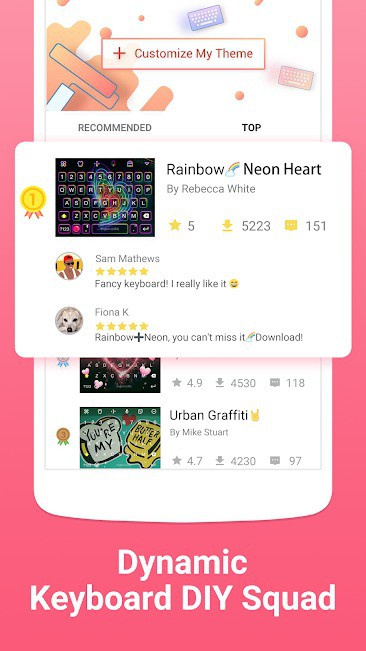 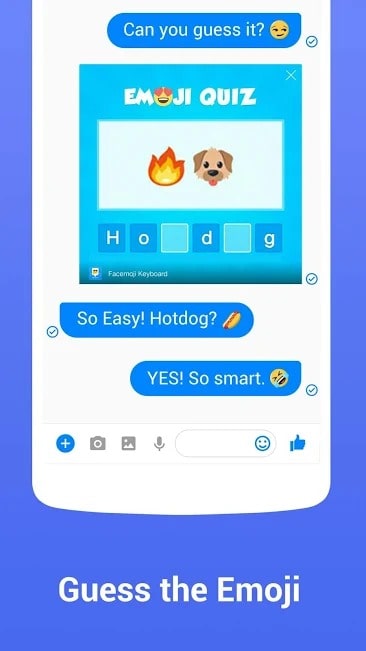 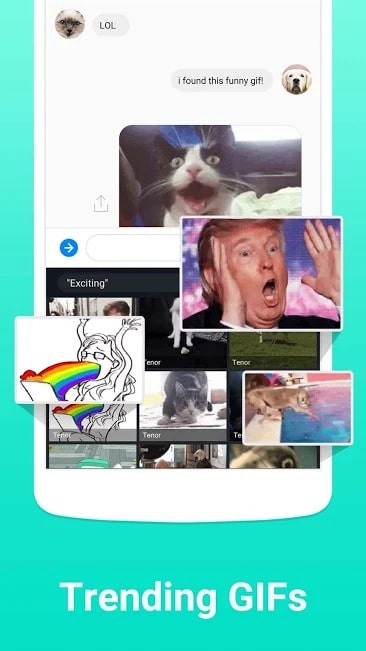 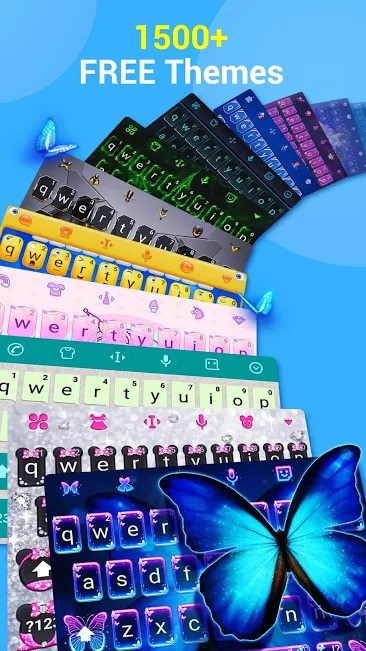 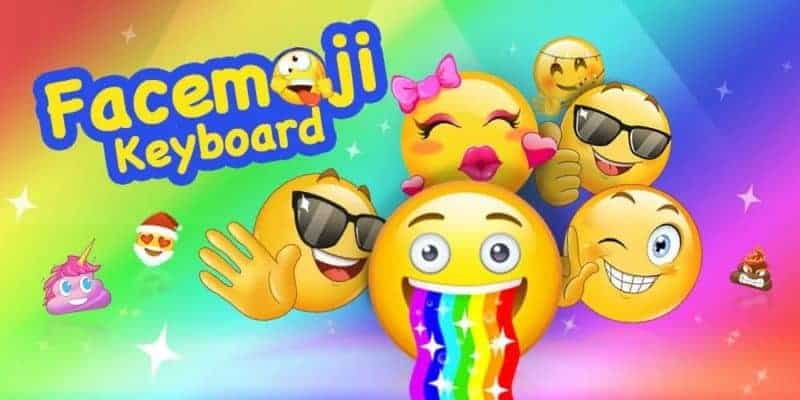