Bargain Alert: 3 Lear Sisters Romances and 2 Man of War Sci-Fi/Fantasies for $1.99 Each 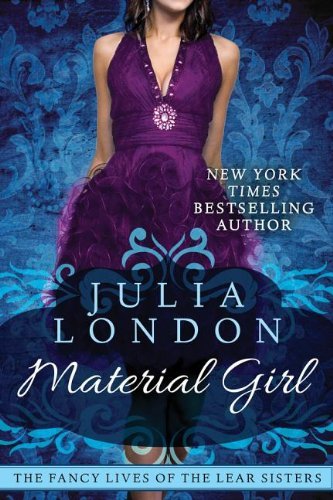 Today’s Kindle Daily Deals include a little extra something for fans of Romance and Sci-Fi/Fantasy: three books in The Fancy Lives of the Lear Sisters series and two in the Man of War series are being offered TODAY ONLY at $1.99 each!

In the first book of The Fancy Lives of the Lear Sisters trilogy, a spoiled socialite discovers the best things in life are worth working for.

Robin Lear’s extravagant lifestyle is the envy of every socialite in Texas—until a personal tragedy changes everything. Her father, shipping tycoon Aaron Lear, announces he has just months to live. Determined to teach his spoiled daughter one final life lesson, Aaron demotes her from her cushy job in the family business and sends her to work for an insufferable manager. Now, for the first time in her life, Robin will have to earn her place in the world—and the sexy new contractor renovating her house may be just the man to show her how.

Jake Manning never had it easy, and after years of hard work, he’s finally ready to settle down and enjoy the fruits of his labor. Yet one look at gorgeous Robin Lear is all it takes to turn his carefully laid plans upside down. Jake knows better than to mix business with pleasure, but that’s before he realizes there’s more to this trust-fund princess than meets the eye. Taking a chance on her means taking a chance on love—and Jake knows all too well that the best things in life are worth the effort. 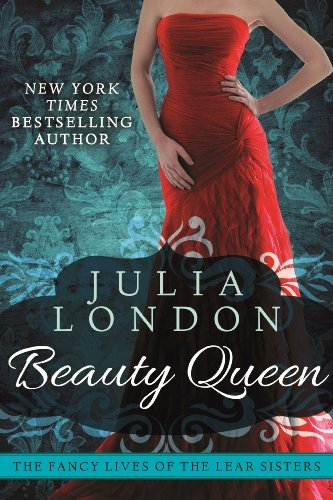 Beauty Queen – The Fancy Lives of the Lear Sisters (4.5/5 stars)

In the second book of The Fancy Lives of the Lear Sisters trilogy, a former beauty queen’s perfect life comes crashing down…but unexpected love may lift her right back up.

Former Miss Texas Rebecca Lear knows a thing or two about looking perfect—even when her life is anything but. When her no-good husband leaves her for another woman, the fairy-tale illusion shatters. Heartbroken, Rebecca heads to Austin to pick up the pieces of her life, volunteering for a friend’s political campaign in a desperate attempt to start anew. When she clashes with a gorgeous, hot-shot lawyer over campaign strategies, Rebecca realizes she’s in way over her head. And maybe that’s a good thing…

Matt Parrish is the toughest litigator in Texas—and a notorious heartbreaker. When he agrees to help out with his former fraternity brother’s campaign, he never imagined he’d be stuck working with an ex-beauty queen. There’s no denying she’s beautiful…and sweet and funny and smarter than anyone gives her credit for. But men like Matt don’t fall in love with women like Rebecca, no matter how hot the flames of passion burn between them… 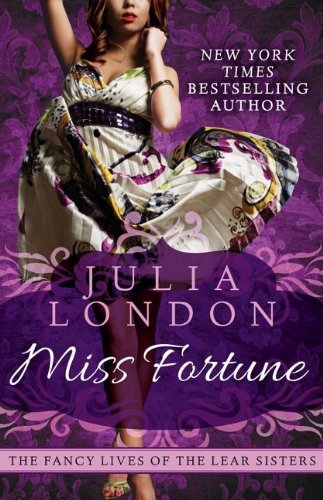 In the third book of The Fancy Lives of the Lear Sisters trilogy, a dreamy, sheltered heiress finds herself thrust into the real world, never imagining a cold dose of reality holds the key to her happily ever after.

Rachel Lear is a dreamer, content to spend her days curled up with a romantic novel or dabbling at the dissertation she can’t seem to finish. But then her overbearing father, fed up with Rachel’s aimlessness, decides to shock her back to reality by cutting her off from the family fortune. Suddenly Rachel needs a plan—and, more importantly, a job. Fortunately her best friend (who dabbles in magic) has an idea: cast a spell to bring prosperity and love into Rachel’s life. Something so crazy can’t possibly work…can it?

Handsome, charming, and with an English accent to boot, Flynn Oliver is like a real-life Prince Charming. A man that sexy could have any woman he wants. But when fate places him in Rachel Lear’s path, it doesn’t take long for Flynn to realize she’s the only woman for him. There’s just one catch: Flynn isn’t like the characters in her romance novels. He’s a real man, with real shortcomings and secrets. Secrets that could dash Rachel’s dreams—or give her the perfect ending after all. 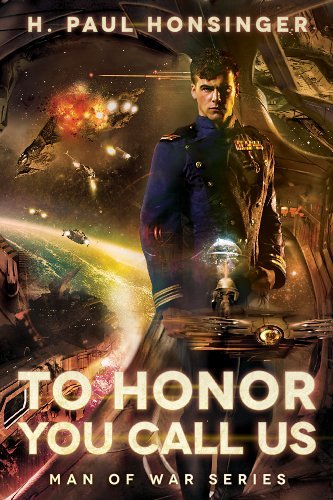 The Terran Union is engaged in a vast interstellar war against the Krag, ruthless aliens intent on exterminating humankind. In 2315, the wily Max Robichaux is given command of the USS Cumberland, a destroyer with state-of-the-art capabilities but a combat record so bad, she’s known as the “Cumberland Gap.”

Capt. Robichaux’s first mission: to take his warship to the Free Corridor, where the Krag have secretly been buying strategic materials, and to seize or destroy any ships carrying enemy cargo. Far from the fleet and under enforced radio silence, Max relies only on his determination and guile…and the support and friendship of his chief medical officer, the brilliant Dr. Sahin.

Because even as he deals with the ship’s onboard problems and the stress of carrying out her risky assignment, Max and the doctor discover that the Cumberland and her misfit crew are all that stands in the way of a deadly Krag attack that threatens to end the war—and humanity—once and for all.

A far-future story in the tradition of “ships of wood, men of iron” novels, To Honor You Call Us and the Man of War series combines the adventure of exploration, the excitement of war, and the dangers of the unknown through the eyes of a ship and her crew. 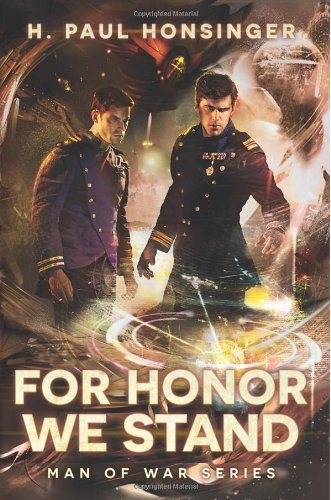 In 2315, the Earth Union is losing a thirty-year-long war with the Krag Hegemony.

Having encountered the Krag before, Space Commander Max Robicheaux now faces daunting challenges aboard the USS Cumberland: the dangers from the enemy without…and clashes with crew and superiors within.

Meanwhile, Doctor Sahin receives a coded message summoning him to a secret meeting that aims to forge an alliance that could change the balance of power in Known Space. But first, he must circumvent the fighter ships and heavily armed troops of the traitorous emir bent on killing him before he reaches the negotiating table.

Both men must call upon their developing skills and growing friendship to bear the burden of carrying between the Krag Hegemony and the Earth Union a fateful ultimatum and the shocking answer—an answer that could spell eternal slavery, or even extinction, for all humankind.

The second novel in the Man of War series, For Honor We Stand continues the galactic naval adventures of Robicheaux and Sahin.

The post Bargain Alert: 3 Lear Sisters Romances and 2 Man of War Sci-Fi/Fantasies for $1.99 Each appeared first on Kindle Fire on Kindle Nation Daily.