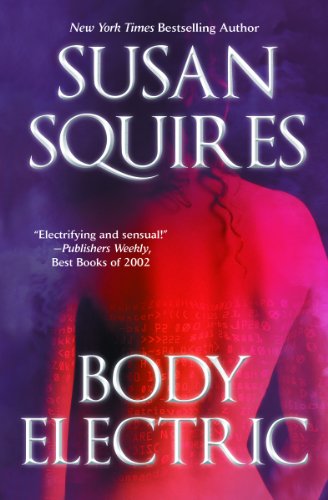 From now through 4/16/14, Amazon’s offering a selection of 80 Kindle books priced at just $1.99 each! The sale includes such titles as:

Victoria Barnhardt set out to create something brilliant; she succeeded beyond her wildest dreams. With one keystroke her program spiraled out of control…and something was born that defied possibility: a being who called to her.

He spoke from within a prison—seeking escape, seeking release, seeking her. He was a miracle that Vic had never intended. More than a scientific discovery, or a brilliant coup by an infamous hacker, he was life. He was beauty. He was genius. And he needed to be released. Just as Victoria did. Though the shadows of the past might rise against them, on one starry Los Angeles night, in each others arms, the pair would find a way to have each other and freedom both.

Fourteen-year-old Junius Posey pushes weed for a small-time neighborhood dealer–a low rung on the ladder of the gangster life surrounding him. But when his older brother is shot dead, Junius grips a gun for the first time and starts climbing.

Flanked by his best friend, Junius sets his sights on the Rindge Towers, a low-income high-rise looming over the cold streets of Cambridge, Massachusetts–and lorded over by rival drug kingpins. When one of the Towers’ men draws down on him, Junius is forced to rack up his first kill–and face the hell that breaks loose.

Now, with a vicious, crack-addicted enforcer bent on paying Junius back in lead, even his mother thinks his best play is to skip town and lie low…maybe forever. 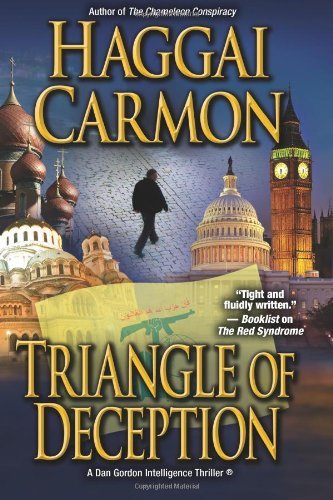 But when his cover is blown he wonders if he’s been a sacrificial lamb for the CIA all along. 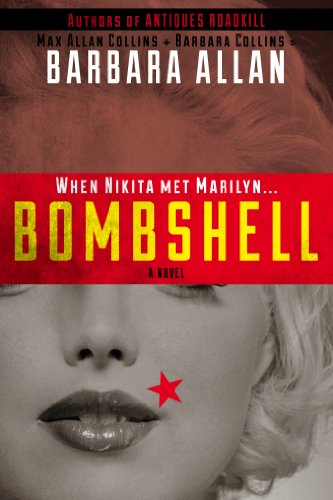 In an attempt to soothe growing Cold War tensions between America and Russia, Premier Nikita Khrushchev visits the US to see all that his “enemy” has to offer. Top of his to-do list? A trip to Disneyland and an introduction to sexual icon Marilyn Monroe.

Thanks to the impossible security requirements, Disneyland is out of the question. Marilyn, on the other hand, jumps at the chance to put on a show for the Russian official. During her appearance, she overhears the details of an assassination plot designed to spark an atomic holocaust and devastate both superpowers. When the Secret Service refuses to believe her, Marilyn risks everything to whisk Khrushchev away to safety—in the happiest place on earth.

With US agents and the KGB hot on their trail, Marilyn and Khrushchev enjoy the thrills of the amusement park while fighting to stay one step ahead of the assassins and prevent the horrors of an unprecedented war that would annihilate millions.

Click here to browse the full listings of the 80 Kindle Books Priced at $1.99 Each sale.