Bargain Alert: Invincible Iron Man, Vol. 1: The Five Nightmares On Sale For $4 For A Limited Time 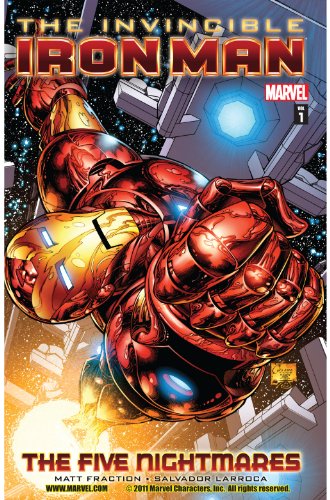 The 7-issue comic book anthology, Invincible Iron Man, Vol. 1: The Five Nightmares (4/5 stars, digital edition normally priced at $12.99), is on sale for just $3.99 for a limited time. It’s like getting all seven issues for less than the price of one!

Amazon hasn’t said when this special price expires, so if you’re a fan, grab it quick! From Amazon:

Tony Stark – Iron Man, billionaire industrialist and director of S.H.I.E.L.D. – faces the most overwhelming challenge of his life.

Ezekiel Stane, the son of Tony’s late business rival and archenemy Obadiah, has set his sights, his genius and his considerable fortune on the task of destroying Tony Stark and Iron Man. 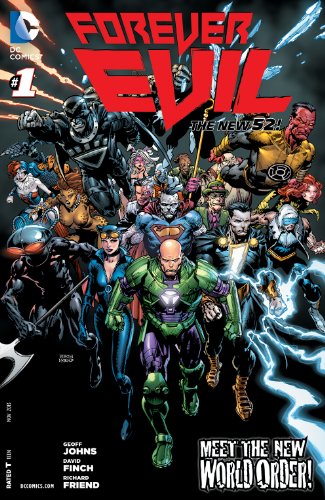 Fans of darker, more serious superhero comics will also want to check out the Forever Evil series, which includes the following four titles, all available at the special pre-order price of $3.99 each—though the first book in the series has already been released and is currently available for immediate download:

The Justice League is DEAD!

And the villains shall INHERIT the Earth! 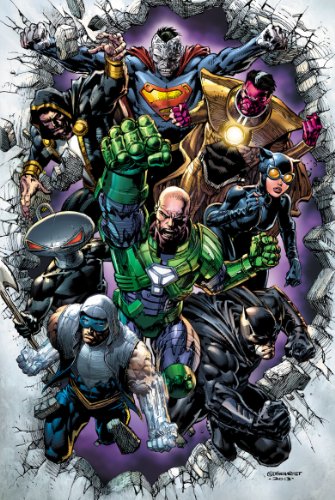 Forever Evil #2 (no reviews yet, available for pre-order)

The villains have taken over the world!

The Teen Titans fight back!

Can the inexperienced teen heroes do what the adults could not? 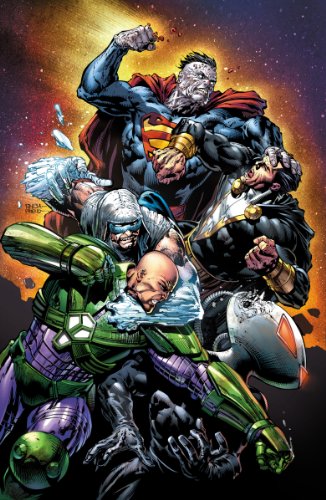 Forever Evil #3 (no reviews yet, available for pre-order)

With the world under the rule of the mysterious and deadly Crime Syndicate and our greatest heroes dead, it’s up to the unlikeliest of defenders to rise up to save us—–humanity’s only hope–—Lex Luthor!

Forever Evil #4 (no reviews yet, available for pre-order)

Humanity’s last hope, Lex Luthor, forms a team of hand-picked villains—and pits them against the supremacy of the Crime Syndicate.

The battle for the future of the Earth begins!