Bargain Alert: The Kindle Big Deal Offers 350 Books At Up To 80% Off 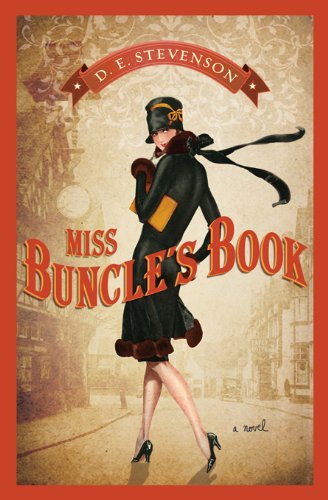 Right now, through 10/27, Amazon’s running another of their Big Deal: 850 Kindle Books At Up To 80% Off sales, and there are some great picks to choose from!

Barbara Bunde is in a bind. Times are harsh, and Barbara’s bank account has seen better days. Maybe she could sell a novel … if she knew any stories. Stumped for ideas, Barbara draws inspiration from her fellow residents of Silverstream, the little English village she knows inside and out.

To her surprise, the novel is a smash. It’s a good thing she wrote under a pseudonym, because the folks of Silverstream are in an uproar. But what really turns Miss Bunde’s world around is this: what happens to the characters in her book starts happening to their real-life counterparts. Does life really imitate art?

A beloved author who has sold more than seven million books, D. E. Stevenson is at her best with Miss Buncle’s Book, crafting a highly original and charming tale about what happens when people see themselves through someone else’s eyes. 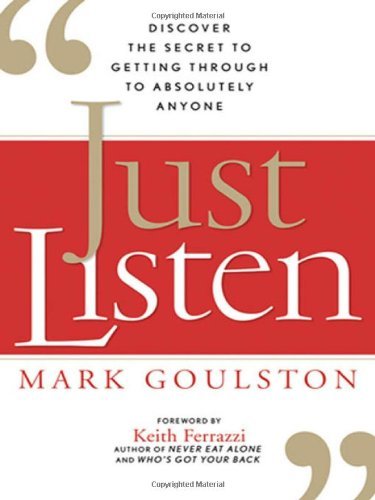 Just Listen: Discover the Secret to Getting Through to Absolutely Anyone (4.5/5 stars, currently priced at $2.99)

Foreword by Keith Ferrazzi, author of Never Eat Alone and Who’s Got Your Back? The first make-or-break step in persuading anyone to do any thing is getting them to hear you out. Whether the person is a harried colleague, a stressed-out client, or an insecure spouse, things will go from bad to worse if you can’t break through emotional barricades.

Drawing on his experience as a psychiatrist, business consultant, and coach, and backed by the latest scientific research, author Mark Goulston shares simple but powerful techniques readers can use to really get through to people—whether they’re coworkers, friends, strangers, or enemies. Just Listen reveals how to:

• Make a powerful and positive first impression • Listen effectively • Make even a total stranger—a potential client, perhaps—feel “felt” • Talk an angry or aggressive person away from an instinctual, unproductive reaction and toward a more rational mindset • Achieve buy-in, the linchpin of all persuasion/ negotiation/ sales • More!

Getting through is a fine art but a critical one. With the help of this groundbreaking book readers will be able to turn the “impossible” and “unreachable” people in their lives into allies, devoted customers, loyal colleagues, and lifetime friends. 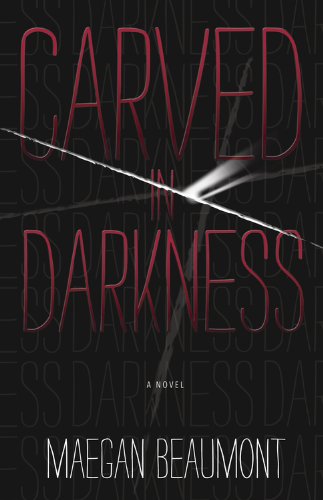 Fifteen years ago, a psychotic killer abducted seventeen-year-old Melissa Walker. For 83 days she was raped, tortured, and then left for dead in a deserted churchyard . . . but she was still alive.

Melissa begins a new life as homicide inspector Sabrina Vaughn. With a new face and a new name, it’s her job to hunt down murderers—a job she does very well.

But when Michael O’Shea, a childhood acquaintance with a suspicious past, suddenly finds her, he brings to life the nightmare Sabrina has long since buried.

Believing his sister was recently murdered by the same monster who attacked Sabrina, Michael is dead set on getting his revenge—using Sabrina as bait. 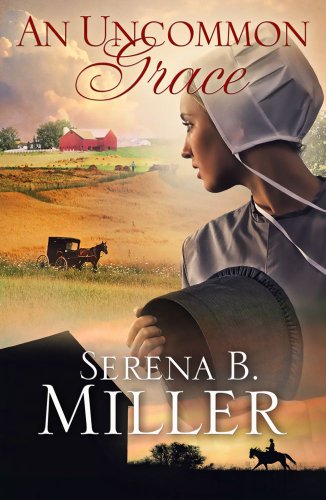 Grace Connor, a military nurse formerly stationed in Afghanistan, hopes that moving to a farm in rural Ohio will help her recover from the ravages of war.

Levi Troyer finds his pacifist beliefs challenged when he discovers his stepfather has been killed and his mother wounded by an unknown intruder. Levi and Grace are thrown together when she comes to his family’s rescue and saves his mother’s life. A deep attraction develops—even though a relationship between them is strictly forbidden.

Levi belongs to the most conservative and isolated of all Amish sects—the Swartzentruber Amish. Even before meeting Grace, Levi had begun to question some of their teachings. He has considered leaving, but knows he will be banned forever from contact with his younger siblings and widowed mother—who need him to survive. He is torn between his love for Grace and his responsibility to his family.

Grace considers leaving her beloved farm and reenlisting rather than continuing to live near the man she loves but cannot have. Levi must confront the Bann if he pursues Grace. And a murderer must be caught. When lifelong allegiances are tested, can love and justice prevail? 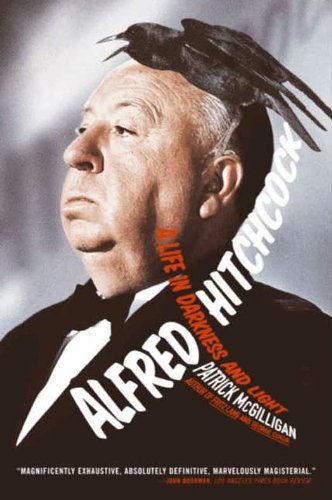 Alfred Hitchcock: A Life In Darkness and Light (4/5 stars, currently priced at $2.99)

Alfred Hitchcock: A Life in Darkness and Light is the definitive biography of the Master of Suspense and the most widely recognized film director of all time.

In a career that spanned six decades and produced more than 60 films – including The 39 Steps, Vertigo, Psycho, and The Birds – Alfred Hitchcock set new standards for cinematic invention and storytelling.

Acclaimed biographer Patrick McGilligan re-examines his life and extraordinary work, challenging perceptions of Hitchcock as the “macabre Englishman” and sexual obsessive, and reveals instead the ingenious craftsman, trickster, provocateur, and romantic.

With insights into his relationships with Hollywood legends – such as Cary Grant, James Stewart, Ingrid Bergman, and Grace Kelly – as well as his 54-year marriage to Alma Reville and his inspirations in the thriller genre, the book is full of the same dark humor, cliffhanger suspense, and revelations that are synonymous with one of the most famous and misunderstood figures in cinema. 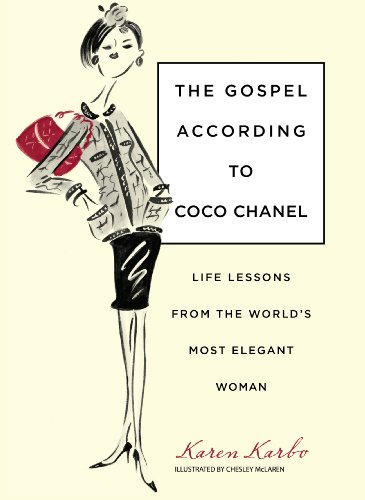 A modern look at the life of a fashion icon—with practical life lessons for women of all ages.

Delving into the extraordinary life of renowned French fashion designer Coco Chanel, Karen Karbo has written a new kind of self-help book, exploring Chanel’s philosophy on a range of universal themes—from style to passion, from money and success to femininity and living life on your own terms.

Click here to browse the bestselling books in the Big Deal: 850 Kindle Books At Up To 80% Off sale.