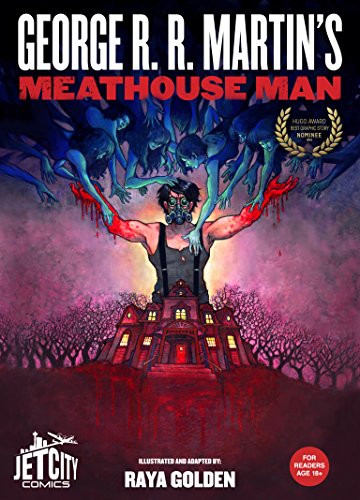 Right now and through the end of the month (10/31/14, 11:59PM PST) Amazon’s running a $1.99 Halloween Horror Kindle Deals Sale, so it’s a great time to stock up on books that are perfect to read on a dark and stormy night! The sale includes such titles as:

Based on the short story by George R.R. Martin, bestselling author of A Game of Thrones, Meathouse Man is a darkly poignant tale set on a collection of planets called corpse worlds. On these planets, corpse handlers transmit their wills to an army of brainless bodies—once living people now rendered expendable. Perversion abounds as these corpses are exposed to appalling conditions at the whim of handlers.

The grim story follows one such handler—a man who remains nameless—through his teenage years and into adulthood, across corpse brothels, monotonous jobs, heartbreak, and betrayals. His increased detachment from reality becomes a spiraling descent into rejection and desensitization to the horrors around him. Set among towering buildings, giant rolling planetary processing units, and vast forest terrains on several different worlds, this journey serves as a modern fable of warning and a fascinating exploration of an alternate world perhaps not so different from our own.

This comic contains explicit content and is recommended for mature readers. 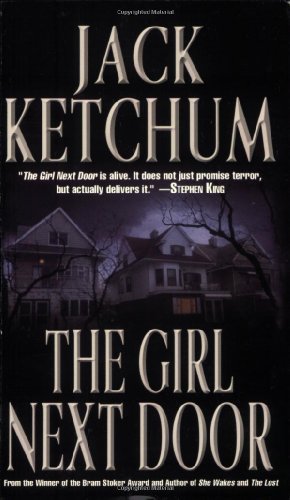 A teenage girl is held captive and brutally tortured by neighborhood children. Based on a true story, this shocking novel reveals the depravity of which we are all capable.

This novel contains graphic content and is recommended for regular readers of horror novels.

One Amazon reviewer says:
“The Girl Next Door follows a young man named David and the relationship he shares with a teenage girl named Meg. Meg lives next door with her younger sister and an older woman, Ruth, who also has several sons. Ruth is the type of woman whom everyone looks up to and teenagers love hanging out with because she gives them alcohol and lets them run loose. Once David discovers the dark side of Ruth and the horrendous things that she does to Meg, he must make a decision to stand up to Ruth or stick with the crowd.” 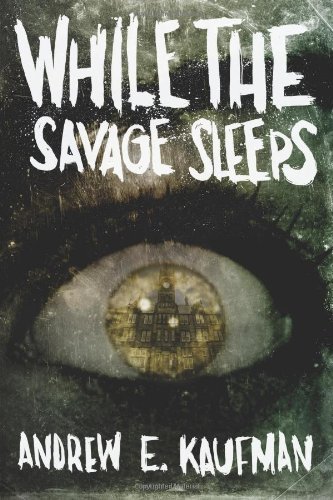 While the Savage Sleeps (4/5 stars)

TWO STRANGERS
Cameron Dawson’s got a past he can’t seem to shake, but he’s hoping to change that. He’s moved back home to Faith, New Mexico and taken a job as assistant sheriff. What he doesn’t realize is that his newest nightmare’s about to begin. Strange things are happening. People are disappearing, and for others, it’s far worse …

DISTANCE SEPARATES THEM
Miles away in Albuquerque, Kyle Bancroft’s life is spinning out of control. She’s seeing, hearing, and dreaming things she can’t explain: Flashbacks to World War II and an eerie hospital ward with locked doors, empty gurneys, and guttural screams. To make matters worse, a ghostly green-eyed girl is complicating her visions with an urgent message: Time is running out.

A DARK SECRET CONNECTS THEM
Kyle’s otherworldly encounters are driving her straight toward Faith … and right into Cameron’s life. The body count is rising, the pressure is mounting, and the clock is ticking as they rush to uncover a dangerous secret hiding just below the surface of this all-American town—one that’s threatening to destroy Faith and everyone in it. A secret they must hunt down quickly … even if it costs them their own lives.

A VOICE FROM THE GRAVE WILL DRAW THEM TOGETHER 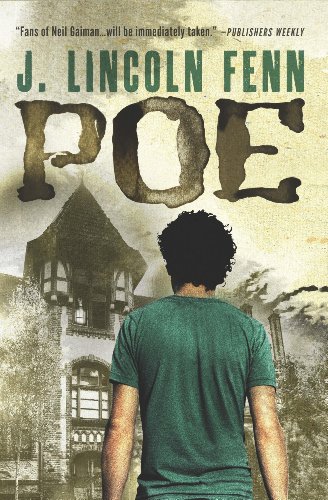 It’s Halloween, and life is grim for twenty-three-year-old Dimitri Petrov. It’s the one-year anniversary of his parents’ deaths, he’s stuck on page one thousand of his Rasputin zombie novel, and he makes his living writing obituaries.

But things turn from bleak to terrifying when Dimitri gets a last-minute assignment to cover a séance at the reputedly haunted Aspinwall Mansion.

There, Dimitri meets Lisa, a punk-rock drummer he falls hard for. But just as he’s about to ask her out, he unwittingly unleashes malevolent forces, throwing him into a deadly mystery. When Dimitri wakes up, he is in the morgue—icy cold and haunted by a cryptic warning given by a tantalizing female spirit.

As town residents begin to turn up gruesomely murdered, Dimitri must play detective in his own story and unravel the connections among his family, the Aspinwall Mansion, the female spirit, and the secrets held in a pair of crumbling antiquarian books. If he doesn’t, it’s quite possible Lisa will be the next victim.