Bargain Alert: Over 200 Kindle Books For 99 Cents Each 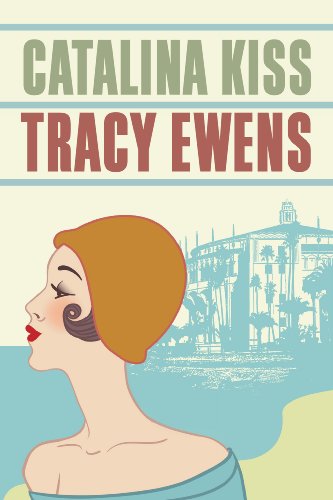 Right now, for a limited time, Amazon’s running a Kindle book sale featuring Over 200 Kindle Books For 99 Cents Each. The sale includes such titles as:

After graduating from college (the first woman in her family to do so), Gwendolyn Ross sets off for Catalina Island, where she’ll be interning at the new bird park. While she hopes to spend the summer of 1928 finding new species and creating habitats, Gwen has her aspirations dashed when her supervisor gives her the feminine task of selecting the tile for the park’s aviary. Determined to prove her worth, even if it takes time, she carries out her assignment. When she arrives at Catalina’s tile factory, Gwen meets easygoing tile artisan Michael Cathner—and can’t deny the powerful chemistry between them.

Then she learns of Michael’s reputation as a ladies’ man and refuses to become another conquest. Yet the more she spars with Michael, the deeper her attraction grows. As they explore their feelings, Gwen fears that loving Michael may ruin the plans she’s carefully laid out for her life. And Michael learns that his usual charms won’t work on this headstrong girl.

Amid the splendor of the roaring ’20s and the natural beauty of Catalina, Gwen will discover whether she can change a rogue’s ways—or if he’ll change hers. 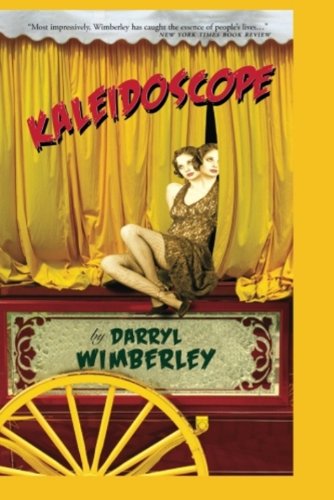 Jack Romaine’s addiction to speakeasies and cards has landed him in a tight spot-one which he can’t use his good looks to get out of.

With debts to dangerous men piling up, he becomes an unwilling recruit for a Cincinnati gangster needing an expendable tool to recover his stolen cash and railroad bonds.

Unfortunately, Jack is not the only man on the trail of the stolen money-he is in competition with a sadistic killer who relishes the carnage he leaves in his wake.

The trail leads south to Kaleidoscope; a ‘beddy’ for freaks during the months when carnival is out-of-season. 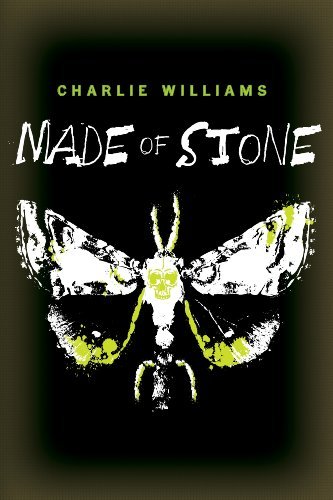 There’s bad stuff out there. Folks reckon things like vampires don’t exist, but they does—Jock from the burger van told me.

Plus I found an actual one of ’em, sleeping at the time in the back of a hearse I nicked that first morning. That’s how me and Jock got to setting out freeing the world of ’em, using his bag o’ wooden stakes and special bottles of whisky.

Course, I knowed that vampires didn’t exist, not when I stopped and done some thinking. And I knowed Jock had mental wossnames, what with his son falling off that roof and him reckoning them immigrants pushed him.

It’s just that I didn’t get much time for thinking, not with the coppers on our arse. Jock were off… and me with him. 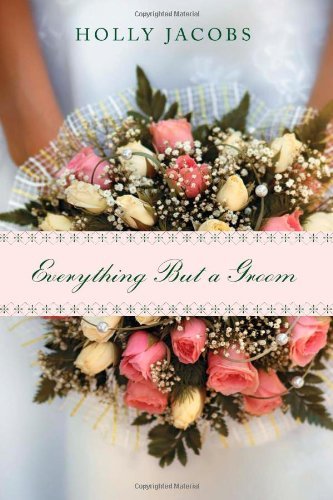 Everything But A Groom (4/5 stars)

Every Hungarian grandma knows that words have power. Nana Salo never meant the words she said in anger to become a family curse, but that’s just what happened. Her granddaughter Vancy is just the newest victim. Vancy’s fiance has left her at the altar, and now the press is after a hot grandma-curses-granddaughter’s-wedding story.

Vancy doesn’t believe in the Salo Family Wedding Curse, but when her groom ditches her and the press is hot on her heels, she’s not quite so sure anymore. She’s hiding out with Matt Wilde, owner of the Everything Wilde landscaping business, helping out with his two newly-inherited nephews as she figures out what to do.

Matt doesn’t believe in curses either, but he seems cursed with thoughts of Vancy Salo that he just can’t seem to shake. A hoard of reporters, a guilty grandma, a gaggle of other family members, and two four-year-olds prone to stealing hearts and wreaking havoc: it’s not exactly a classic situation for falling in love…but that’s just what may be happening for Vancy and Matt. 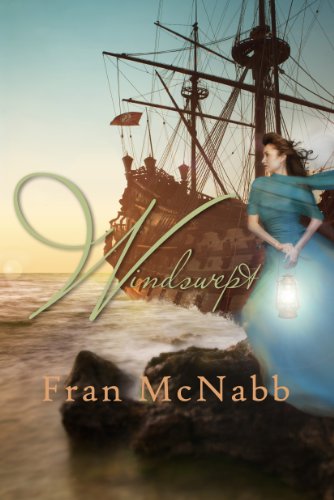 En route to marry the fiancé handpicked by her father, Virginia Ames gets shipwrecked off the coast of the beautiful Florida Keys. Her rescuer, the dashing Captain Slader, is a wrecker who specializes in salvaging cargo from sunken vessels. As a native New Englander, Virginia grew up in wealth but felt most comfortable on the docks, among the ships.

This special connection to the sea is one of the few things the privileged heiress and the rugged captain share. But mixed with the captain’s handsome looks, could this passion be enough to drive Virginia’s marriage plans off course?

Captain John Slader is no stranger to the winds of change himself. He’d once lost the thing he held most dear: his family. But now that those same winds have sent him the lovely Virginia, will he risk his heart yet again? Virginia’s fiancé, an up-and-coming politician, may be able to offer her a world of wealth and comfort—but could he cherish her as John would, with a love as boundless as the ocean itself?

Click here to browse the full list of Over 200 Kindle Books For 99 Cents Each. Remember, prices are subject to change at any time so if you see anything you like, grab it!