Bargain Alert: Today Only, Avatar The Last Airbender Graphic Novels For $2 Each 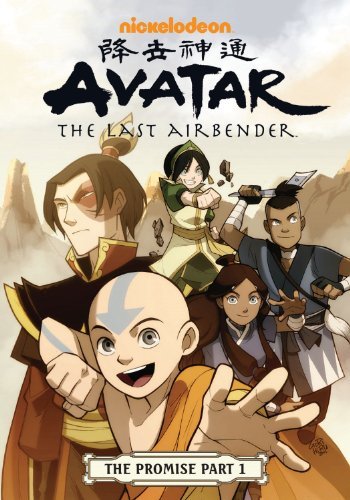 The wait is over! Ever since the conclusion of Avatar: The Last Airbender, its millions of fans have been hungry for more–and it’s finally here!

This series of digests rejoins Aang and friends for exciting new adventures, beginning with a faceoff against the Fire Nation that threatens to throw the world into another war, testing all of Aang’s powers and ingenuity!

* The continuation of Airbender and the link to its upcoming sequel, Legend of Korra! 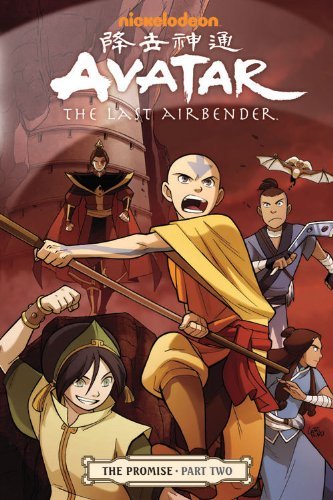 Aang and Katara are working tirelessly for peace when an impasse between Fire Lord Zuko and Earth King Kuei over Fire Nation colonies within the borders of the Earth Nation threatens to plunge the world back into war! Meanwhile, Sokka must help Toph prepare her hapless first class of metalbending students to defend their school against a rival class of firebenders!

* Combined, Avatar: The Art of the Animated Series and Avatar: The Lost Adventures have sold over 30 thousand copies. 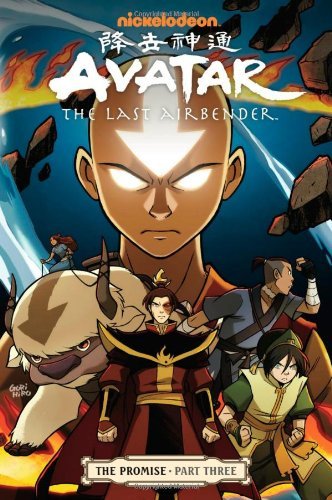 The Harmony Restoration Movement has failed, and the four nations are plunged back into war! In the midst of the battle, can Aang and Fire Lord Zuko mend the rift between them, or will Aang be forced to take actions that can’t be undone?

Written by Eisner winner and National Book Award nominee Gene Luen Yang (American Born Chinese) and drawn by Gurihiru(Thor and the Warriors Four), this is the adventure Avatar fans have been craving!

*With the brand-new show Legend of Korra, the time is right for Airbender fever to return!

*Avatar is among the most acclaimed animated shows of all time!