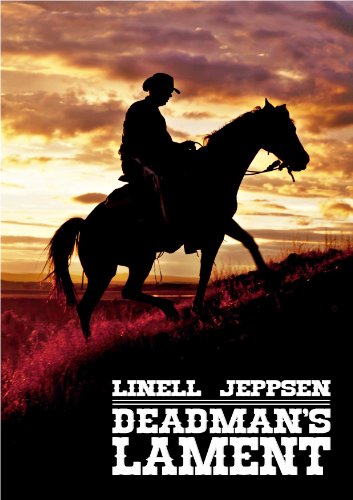 4.4 stars – 92 Reviews
Kindle Price: 99 cents
Text-to-Speech and Lending: Enabled
Don’t have a Kindle? Get yours here.
Here’s the set-up:

The year is 1872. Twelve-year-old Matthew Wilcox leads a charmed life on his family’s sprawling ranch in Washington Territory until a series of tragic events leave him orphaned and in the clutches of a vicious band of outlaws. Threatened by the gang leader’s perverted cousin, Top Hat, Matthew also faces Indian attacks, dangerous wildlife, and a deadly snowstorm. He survives but burns with an overwhelming hunger for revenge.

Thirteen years later, Matthew – now a Spokane County sheriff – realizes that Top Hat is riding again with a new gang called the Mad Hatters. It means risking his friends, his family and the love of a good woman, but Matthew must find the man who destroyed what he once loved most in the world. To that end, he and his posse venture into Idaho gold country to capture the Mad Hatters.

Top Hat, however, has a different idea. He turns the tables, heading to the sheriff’s hometown of Granville and going after everyone Matthew holds dear.

What follows will haunt Sheriff Wilcox for the rest of his life as he confronts the hatred, vengeance and retribution buried deep in his own soul. Matthew will do anything, though, to put an end to A DEADMAN’S LAMENT.

5-Star Amazon Reviews
“A new voice in the western genre, Ms Jeppsen’s Deadman’s Lament is like sitting back and watching the best of the old cowboy movies. With a hero that is strong and true and a villain that would not be out of place in any genre, this story grabs you by the collar and drags you from start to finish…”
“I was thoroughly engrossed in this western from the first few pages. The characters just came to life as the author described them. I recommend this book to anyone who loves western.”
Visit Linell Jeppsen’s Amazon Author Page