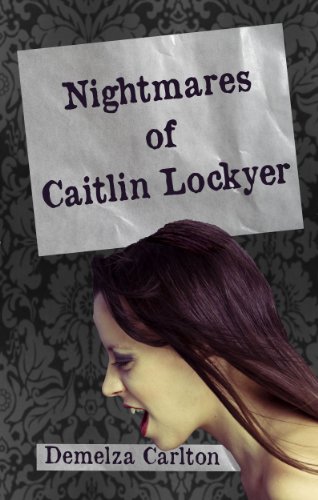 4.6 stars – 14 Reviews
Kindle Price: 99 cents
Text-to-Speech and Lending: Enabled
Don’t have a Kindle? Get yours here.
Here’s the set-up:

There are real monsters out there. The worst part is that they’re human.

Nathan found a girl lying on a beach covered in blood. Saving her life was just the start. Now he’s the prime suspect and he has to find out who’s really responsible. Both of their lives depend on it.

Who hurt her?
Why was he shot?
What did he promise?
Why doesn’t his story add up?
Who was the dead man on the beach?
What will she remember when she wakes up?

Brilliantly pulled together so many little pieces and clues that were meticulously placed throughout…descriptions of the characters and scenery were enough to paint a picture and visualise all events. It was as if watching a movie.” – Jen DLC

“Touched my heart and kept me up at night. I loved it.” – Night Goddess