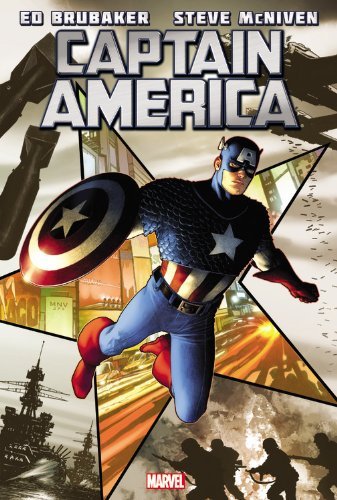 Right now (as of 4/14/16) the following Captain America comic book collections are on sale for just $5 each! It’s a great opportunity to get caught up with the Cap’n.

A funeral for a fallen friend turns into a race against time as the original Captain America makes his explosive return!

Find out the secrets of the mission that went wrong in WWII, and why old friends are now old enemies!

It’s all-out Cap action and history the way you like it, in a cage match for your comic reading pleasure! 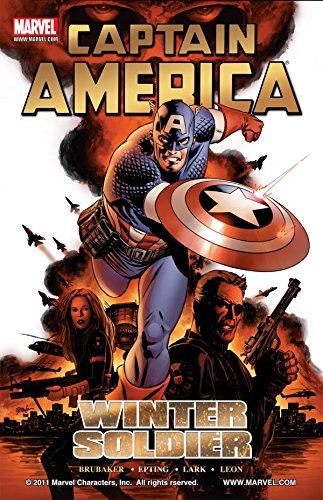 Cap is awakened in the dead of the night by agents of S.H.I.E.L.D., who need the kind of help only he can provide.

But the corpse he finds on the Heli-carrier brings him face-to-face with an unthinkable return, and opens doors to terror and manipulation he never dreamed possible! 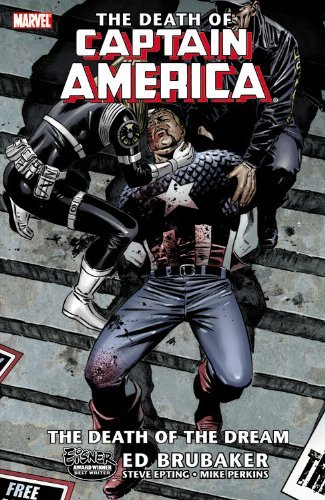 As repercussions ripple outward, the Winter Soldier finally chooses a side – his own.

But what are the Red Skull and his minions up to behind the scenes? 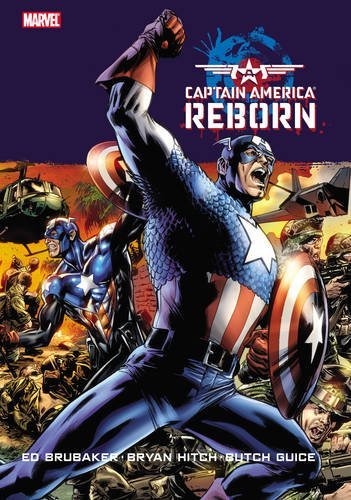 Captain America – Steve Rogers – is reborn, but is he the hero we know and love?

Or is the new Captain merely a pawn of the Red Skull, or perhaps something worse?

And what is Norman Osborn doing lurking on the fringes? 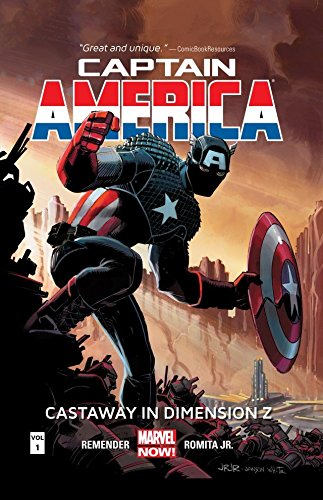 With no country and no allies, what’s left for the Sentinel of Liberty to protect?