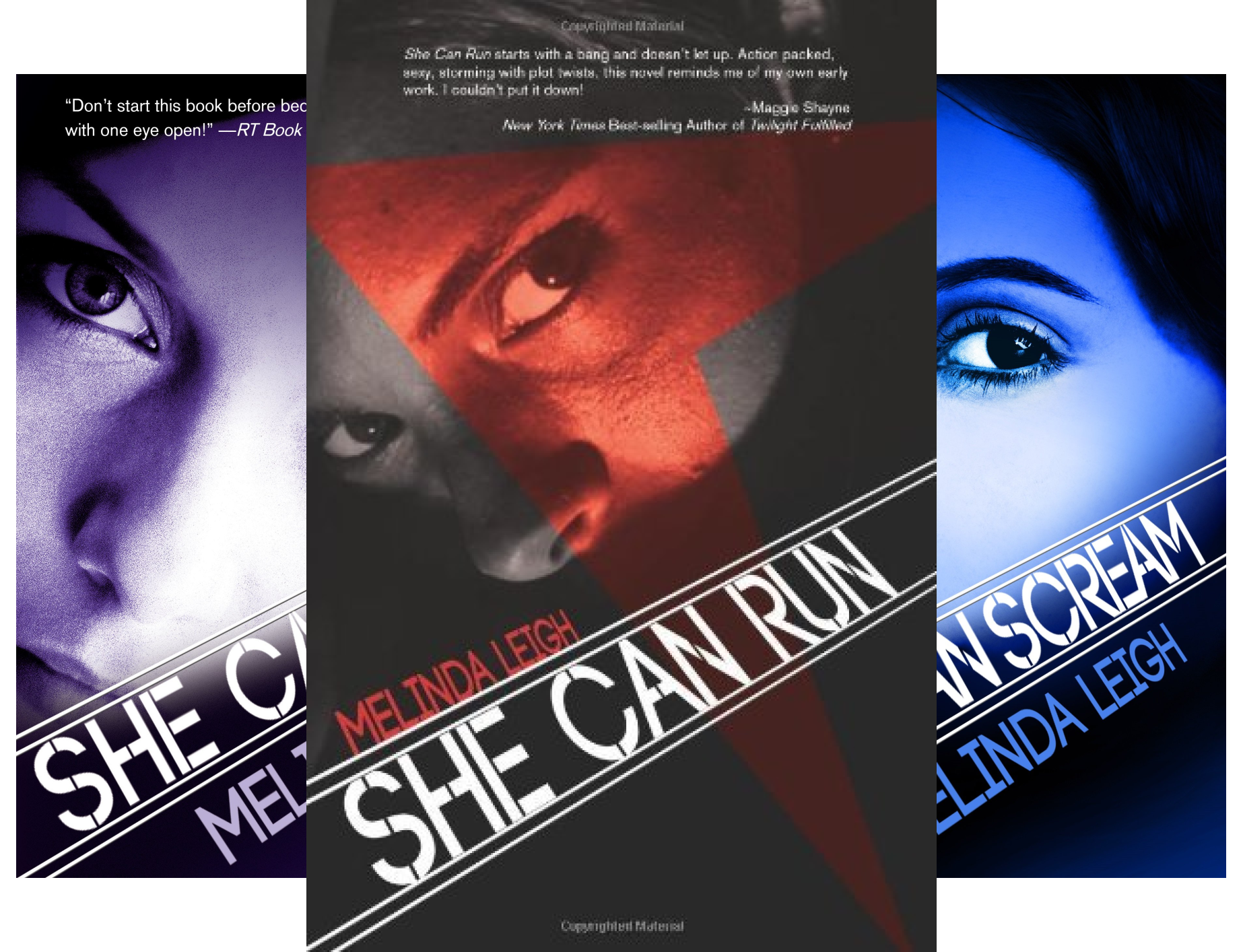 From now through June 2, Amazon’s pulled together some terrific, value-priced bundles of thriller novels. The sale includes such series as:

Elizabeth was a young widow with two small children when she met Congressman Richard Baker. Handsome and wealthy, with a sparkling public image, Richard seemed like the perfect man to provide the security that Beth and her kids were craving. But when she uncovers a dangerous secret about her new husband, Beth realizes he will go to any lengths-even murder-to keep it. After barely escaping with her life, she and her children flee. They eventually make their way to a secluded estate in the Pennsylvania countryside, where Beth dares to hope she has found a safe place at last…

Forced into retirement by an unexpected injury, Philadelphia homicide detective Jack O’Malley is mourning the loss of his career when his uncle abruptly dies, leaving Jack to dispose of his crumbling country house. Unbeknownst to him, his uncle engaged a caretaker just before his death, a mysterious woman with two children and a beautiful face that haunts his dreams. Determined to know her, Jack begins an investigation into Beth’s past. When he uncovers the shocking truth, and a local woman is viciously murdered, Jack puts his own life on the line to keep Beth and her children safe.

A 2012 International Thriller Award nominee for Best First Novel, She Can Run is a sexy, satisfying debut from award-winning author Melinda Leigh, packed with enough suspense and romance to get even the tamest heart racing! 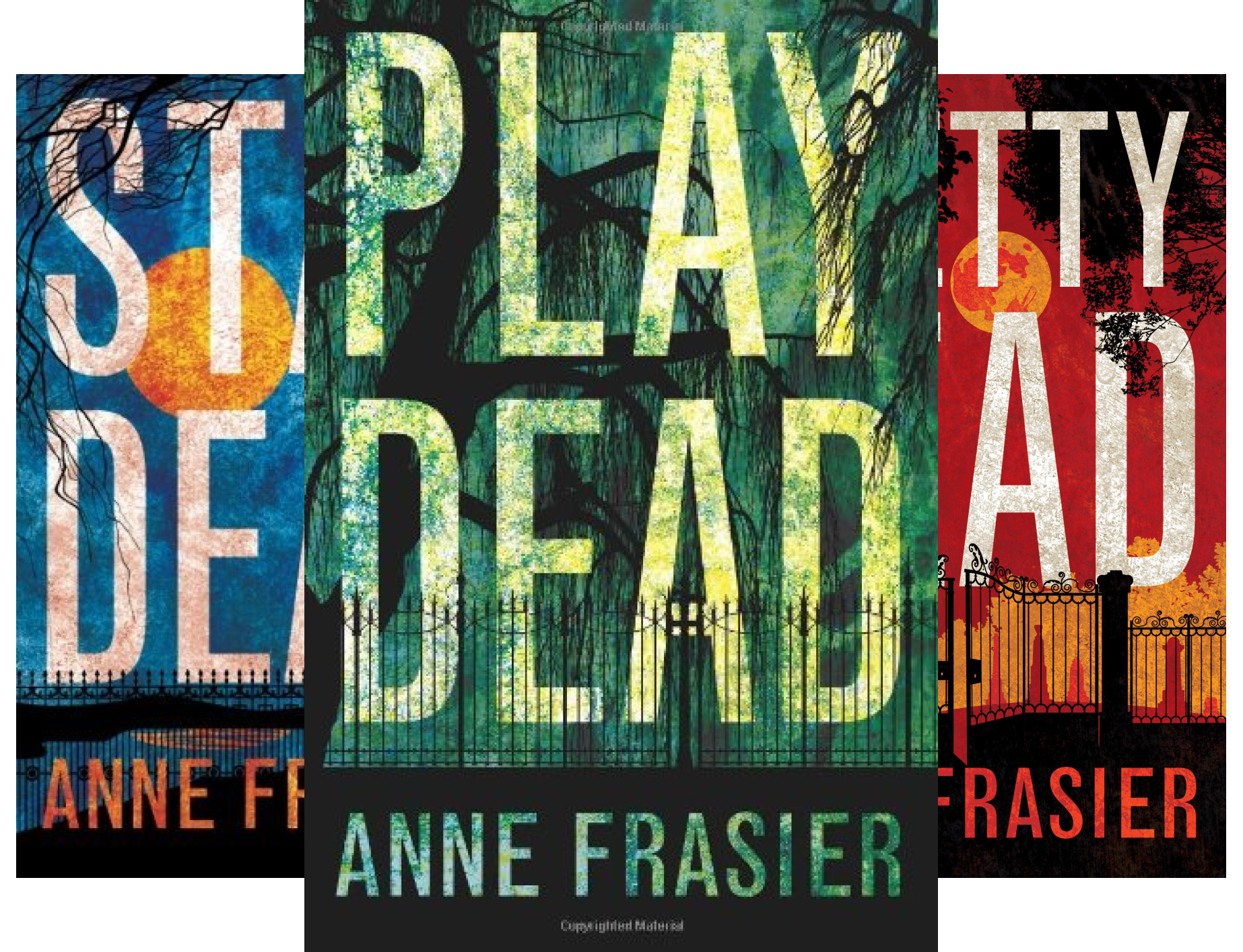 No one is more familiar with Savannah’s dark side than homicide detective and native resident Elise Sandburg. She’s been haunted for years by her own mysterious past: she was abandoned as a baby in one of the city’s ancient cemeteries, and it’s rumored that she is the illegitimate daughter of an infamous Savannah root doctor.

The local Gullah culture of voodoo and magic is one that few outsiders can understand, least of all Elise’s new partner. Now someone is terrorizing the city, creating real-life zombies by poisoning victims into a conscious paralysis that mimics death. As the chilling case unfolds, Elise is drawn back into the haunted past she’s tried so hard to leave behind. 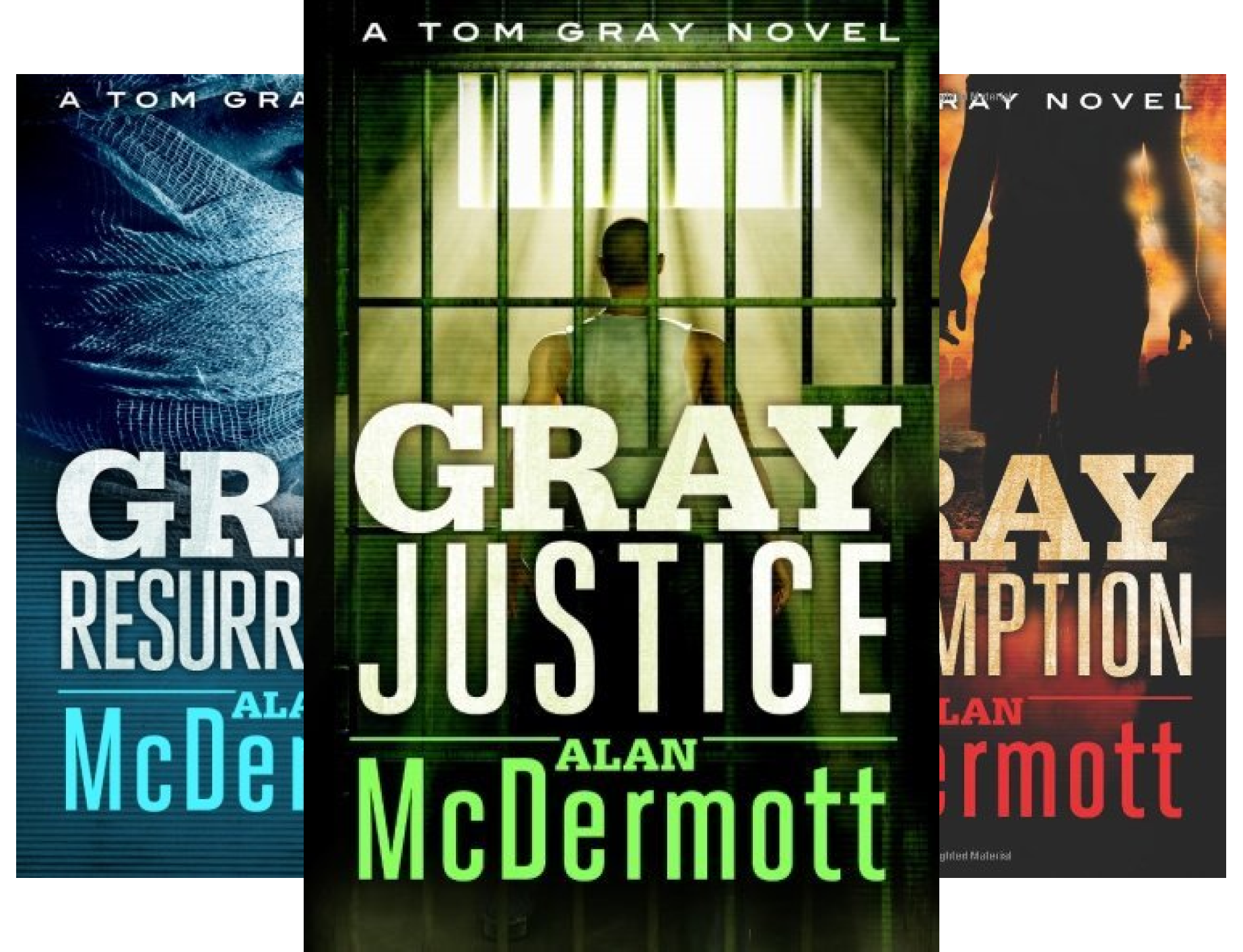 When ex-soldier Tom Gray loses his wife and child to a career criminal, it seems life can’t get much worse. But when the killer is let off with time served on remand, Gray knows there is something fundamentally wrong with the justice system. Engaging the help of his ex-SAS buddies, he kidnaps five repeat offenders and asks the public to vote on their fate: Should they be allowed to continue their criminal ways with inadequate punishment, or has Britain had enough?

His website attracts a worldwide audience and, although the authorities know where he is, they are powerless to stop him.

Can Gray carry out his audacious plan? Will Andrew Harvey and his fellow MI5 operatives find a way to stop him?

Tech Tip of the Week: Change Your LinkedIn Password NOW