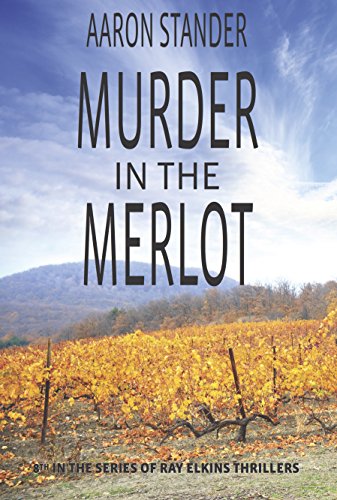 If you love mysteries set in small, idyllic towns with a lot of local color and tradition, where a single local sleuth has to rely more on wits than technology, give the Ray Elkins Thriller Series a try. All but the most recent book in the series are currently priced at just $2.99, and the most recent isn’t much higher, at $4.99 (prices current as of this writing on 8/4/15).

Autumn has come to Cedar County. It’s harvest time. The trees and vines in the orchards and vineyards are heavy with ripening fruit. For the tourists flocking to the tasting rooms of the region’s vineyards, the land- scapes and seascapes provide an elaborate tapestry of rich colors and textures.

However, there is one discordant note in this pastoral splendor, the crumpled body of an international wine maven has been discovered in a steeply terraced vine- yard of merlot grapes. As Sheriff Ray Elkins quickly discovers, the roots of this crime run from the legendary chateaus of Burgundy to the exclusive watering holes of Chinese billionaires. 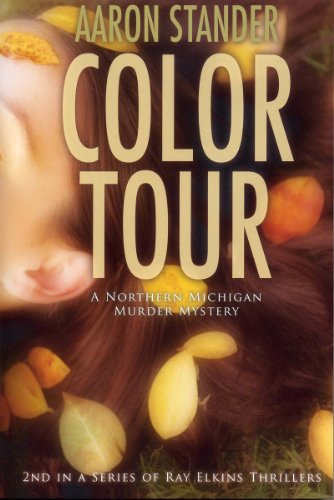 It’s a tranquil October morning in northwest lower Michigan, a rural paradise of cherry orchards, blue lakes, and sandy shorelines. The serenity of the day — and the season — is shattered when an elderly woman walking her dogs along the beach stumbles upon the bodies of a brutally murdered couple.

Sheriff Ray Elkins returns from his debut in the bestselling “Summer People” to track down the elusive killer of a vivacious and spirited young teacher. His search takes him into the dark side of an elite private school — and into his own long-forgotten past.

As Elkins unravels the mystery, the hunter becomes the hunted and one intrigue leads to another in this page-turner. 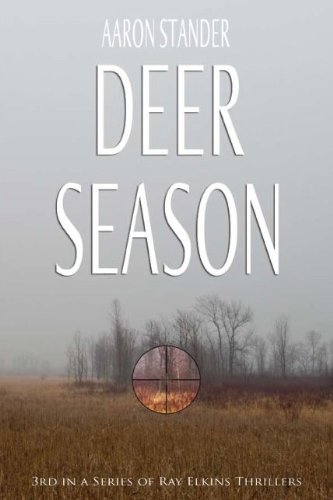 It’s late November along the shores of northern Lake Michigan. Deer season has been open for a few days and Thanksgiving is just around the corner.

A local TV anchorwomen is returning home from an early morning yoga class with her young twin daughters. She stops at the end of her drive and climbs out of her car to collect the mail from the box. As she turns back toward her vehicle, the bullet from a high caliber weapon tears through her chest.

In this third book in this series, Sheriff Ray Elkins confronts both the dark history of his own department and powerful and wealthy adversaries who try to control the direction and reach of his investigation. 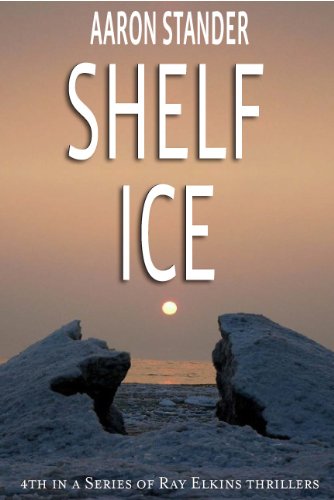 Sheriff Ray Elkins, responding to a late-night home invasion call, discovers the brutal murder of a local artist at her home deep in the woods. Elkins works to understand complex lives and relationships as he pursues a brilliant and brutal adversary.