Beats Music Version 2.0 Goes Universal With Support For The iPad 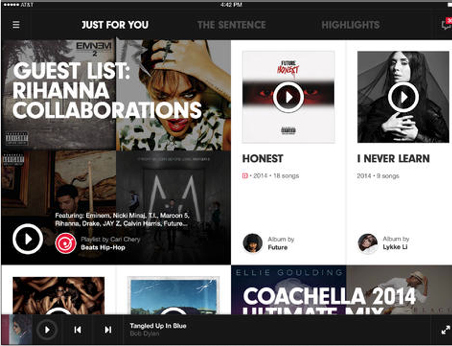 Well that was fast. Just a little less than a day after first teasing us, Beats Music has released version 2.0 of its app on the App Store.

And as expected, the app is now universal and compatible with the iPad/iPad mini, right along with the iPhone/iPod touch.

The iPad version does a nice job taking advantage of the tablets larger screen. It also contains all the unique features found in the iPhone version like Just for You, the Sentence, Find It, My Library, and an offline mode.

Music lovers can also take advantage of dedicated support for both portrait and landscape modes.

The streaming music service launched back in January, and joined a crowded field of competitors like Spotify, Rdio, and Apple own iTunes Radio.

An update in April allows users to subscribe directly from the app and manage their account via iTunes. That helped propel the app to the top spot on the App Stores music charts. And adding an iPad version is likely to spark more interest in the service.

Beats Music can be downloaded now on the App Store for free. Youll need to pay a $9.99 per moth subscription fee to listen to music after a free, 7-day trial comes to an end. 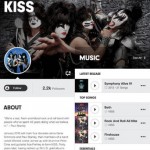 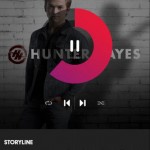 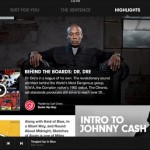 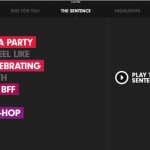 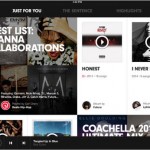 Beats Music Version 2.0 Goes Universal With Support For The iPad is a story by AppAdvice.com
AppAdvice - iPhone, iPad, iPod, App Reviews + News
Get the latest tips & apps for your Smartphone