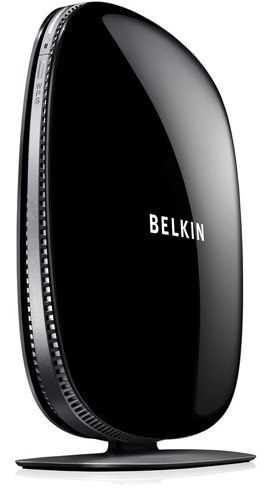 Belkin announced the N900 DB router back at CES. The Advance N900 DB is a dual-band Wi-Fi router that supports 802.11a/b/g/n connections, capable of reaching 450 Mbps speeds due in part to its six MultiBeam antennas. The Belkin Advance N900 DB also sports a feature called IntelliStream, which automatically prioritizes video streaming, gaming, and VoIP data. The router also packs a 600 MHz multi-thread processor, and two USB 2.0 ports that you can connect hard drives to for access to that data from network devices. The Belkin Advance N900 DB is available now for $199--but is it worth your hard-earned Bejamins? We answer that question in our review.