Every contemporary Android device utilizes cached data, a type of data storage that collects various file formats that are later used by apps for quick access or simply serve as temporary storage. Even though Google’s open source operating system is generally rather capable of managing cached data, things occasionally don’t go as planned and your cache can become so massive that the performance of your Android smartphone or tablet starts suffering. In case you’re experiencing slowdowns and are positive that your device isn’t infected by some kind of malicious code operating in the background, clearing your cache might help resolve your issues. With that in mind, below you’ll find the ten best Android apps for cache cleaning that will help empty the cached data on your device and even provide you with some extra features in the process. 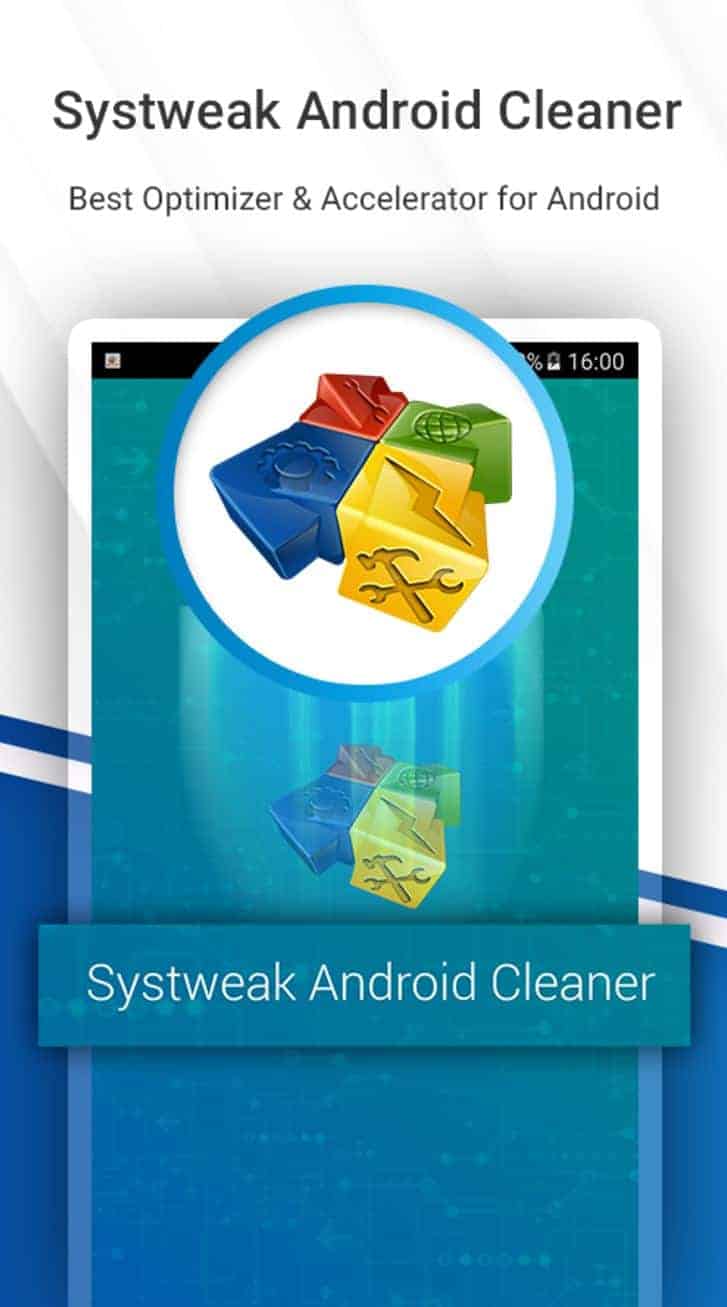 Developed by Systweak Software, Systweak Android Cleaner is a rather useful tool for managing your cache and battery. The app even supports an Automatic mode that will periodically scan your device for unneeded data and provide you with the option of deleting it with a single tap. 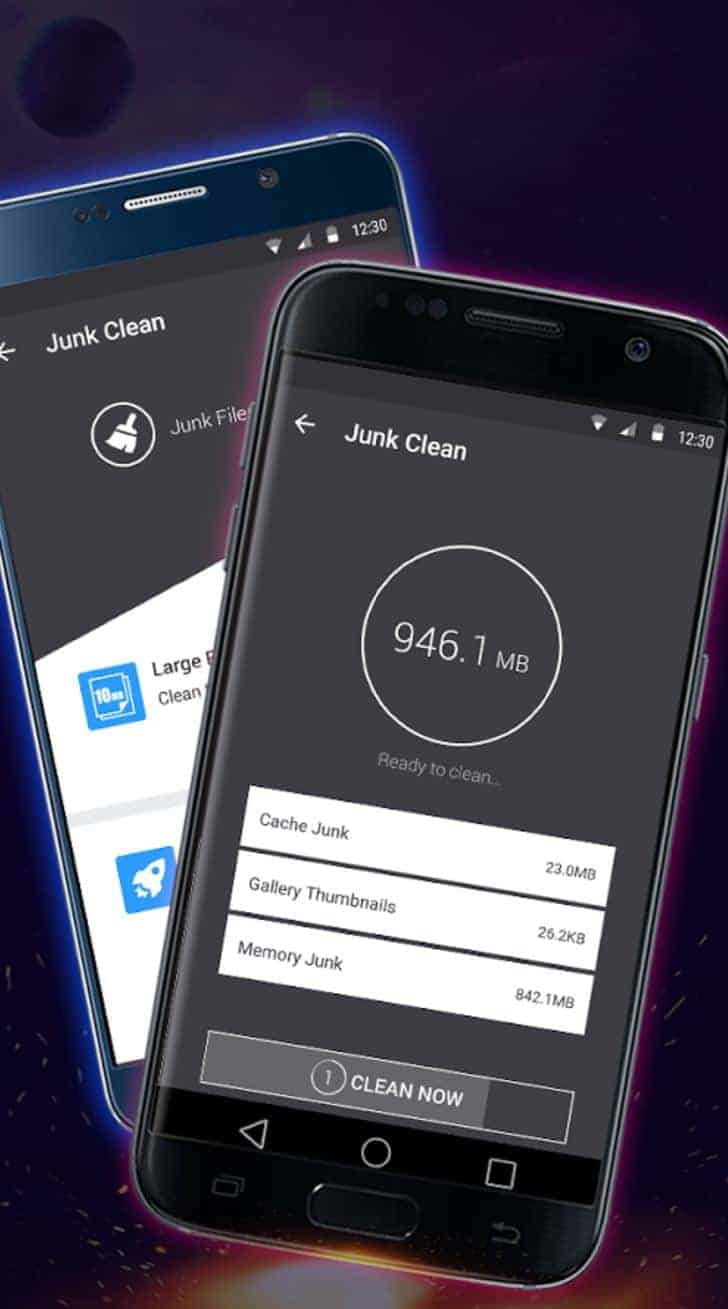 If you’re primarily looking for a tool for cleaning the cache on your smartphone because it became slow or barely responsive, there’s a good chance that Clean My Android will be able to solve your problems. Apart from being able to quickly empty the cache on your device, this app also ships with a tool that will analyze your CPU performance and help you find out whether the slowdowns you’re experiencing have a more deeply rooted cause. 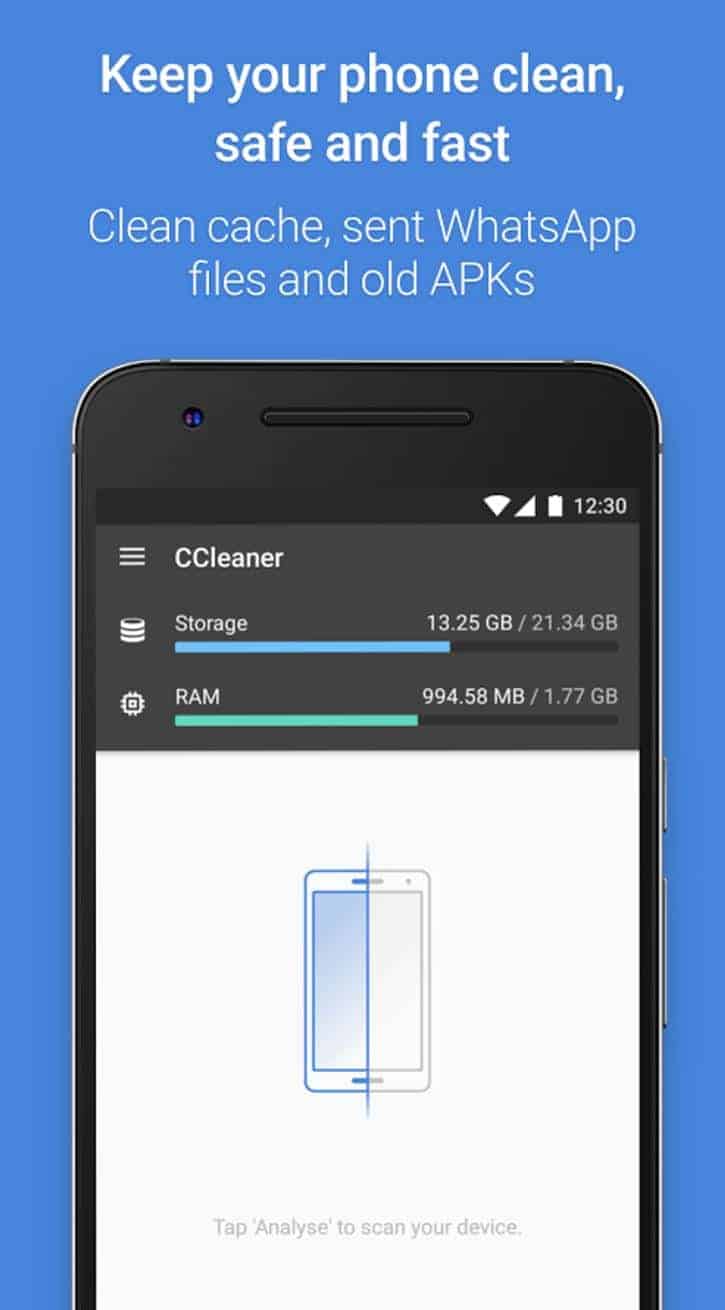 CCleaner is a well-known app on the Google Play Store that has been improving the performance of millions of Android devices for years now. While the basic version of the app will efficiently clean your cached data without plastering your device with ads, the paid one will also provide you with a robust, automized system for managing the entire memory of your smartphone or tablet. 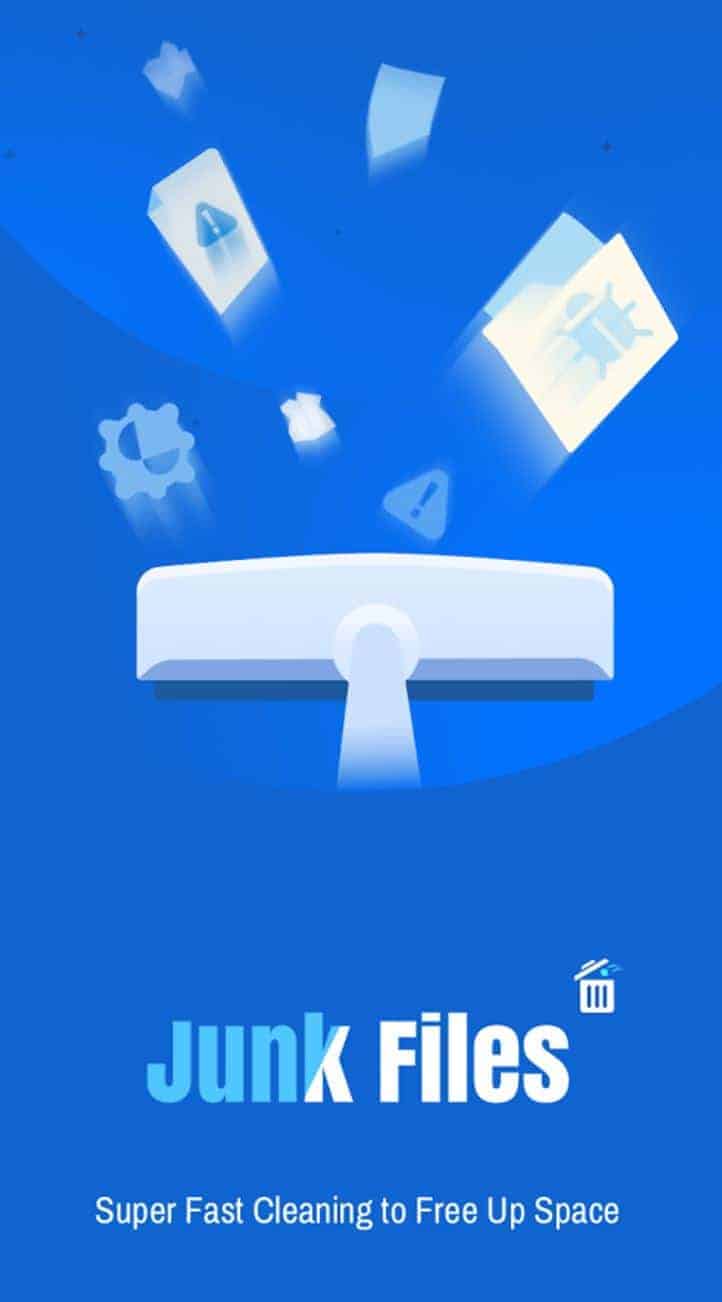 Just like its name suggests, Cheetah Mobile’s Clean Master – Antivirus will help clean the cached data and junk files on your device in addition to providing you with an antivirus system that will protect your handset or tablet from malicious apps. With close to 40 million reviews averaging 4.7 stars, Clean Master – Antivirus is an easy app to recommend. 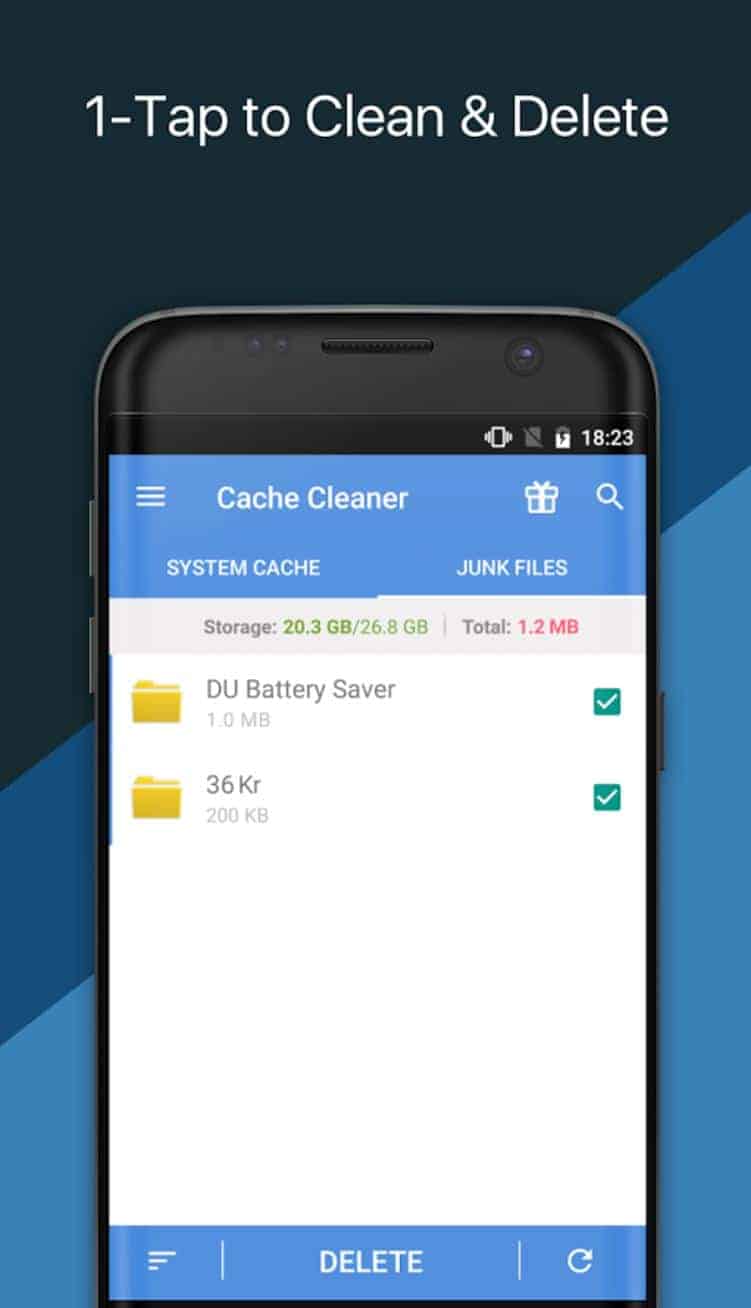 Appex Apps-made App Cache Cleaner – 1Tap Boost is possibly the most intuitive app on this list that allows you to clean your cache and free up additional storage space with just a few taps. Completely non-tech-savvy users can even opt to use the app’s self-explanatory 1Tap Boost mode that works in a matter of seconds and will likely noticeably improve the performance of your Android device. 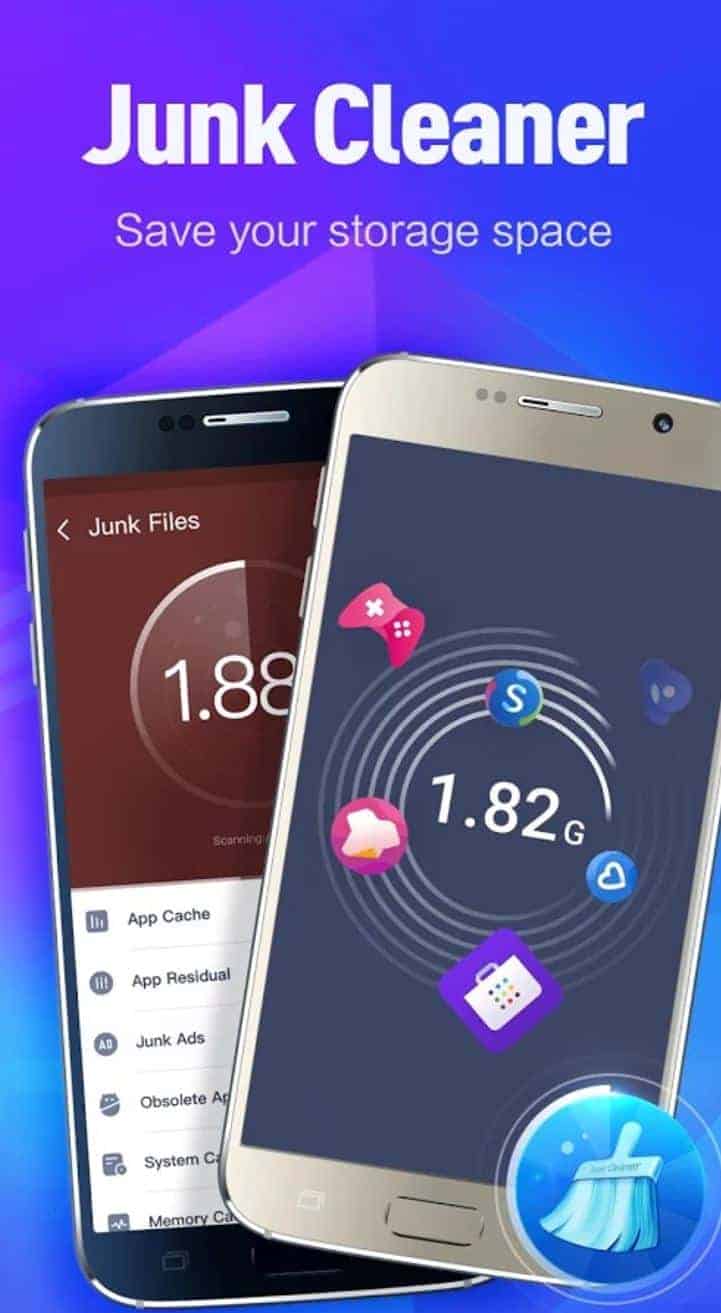 Much like Clean Master, Super Cleaner – Antivirus is a mobile tool designed for cleaning the cache of your device while simultaneously protecting you from malware. As an added bonus, this solution also ships with an integrated app manager that will help you find rarely used apps that you might want to uninstall to free some additional storage space on your device. 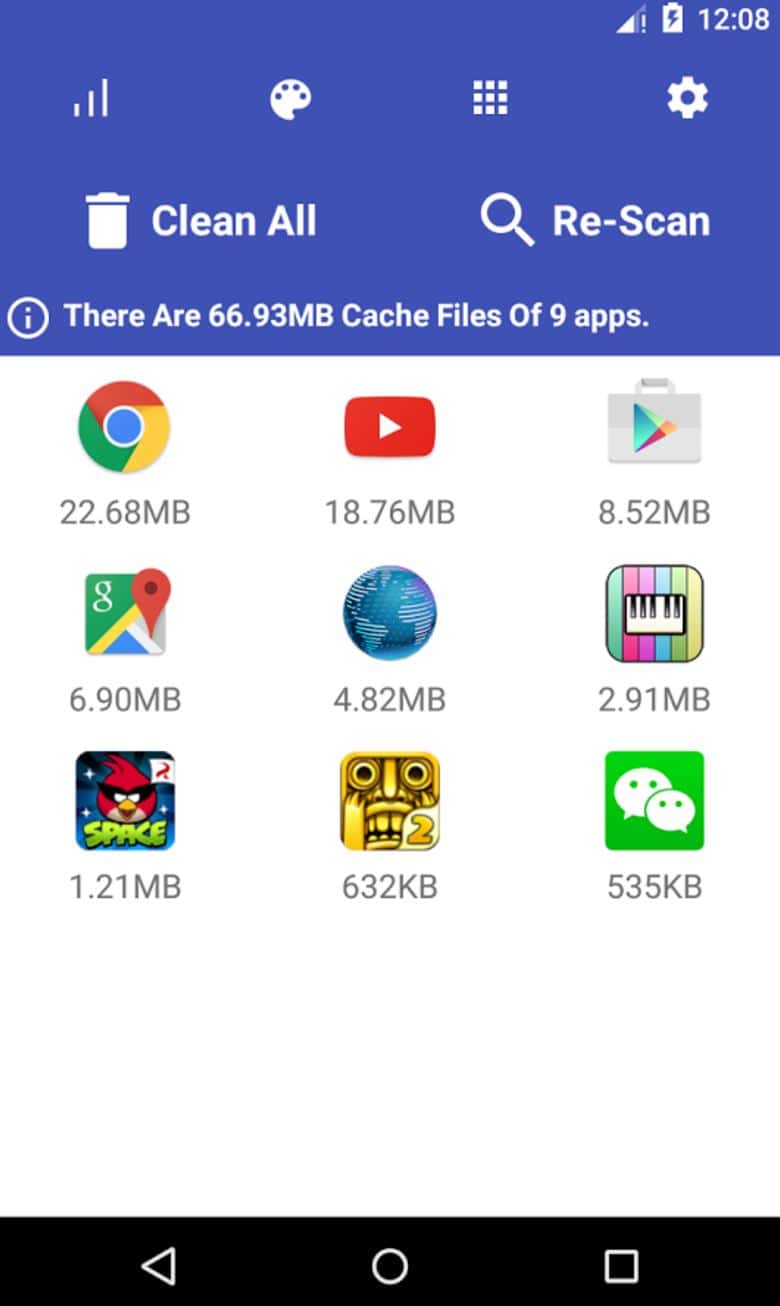 While its user interface doesn’t necessarily suggest that, Clean Cache – Optimize is a regularly updated app that has so far helped clean more than five million devices. If you’re looking for a simple and reliable app and cache management tool, this app is certainly worth giving a go. 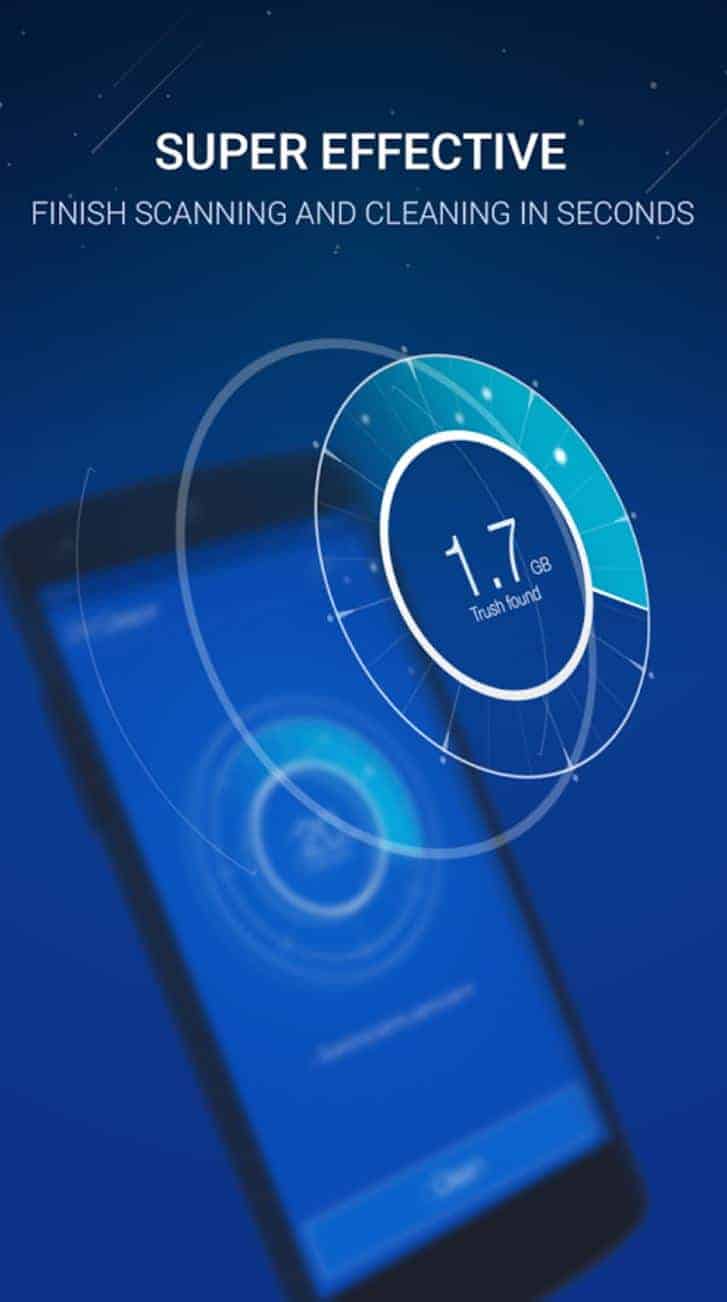 DU Apps Studio claims that its mobile tool is one of the fastest cache cleaners on the Google Play Store that’s capable of emptying the cluttered cache of your device in a matter of seconds, in addition to providing you with a comprehensive analysis of your used storage space that will help you make more informed decisions on which apps to uninstall. 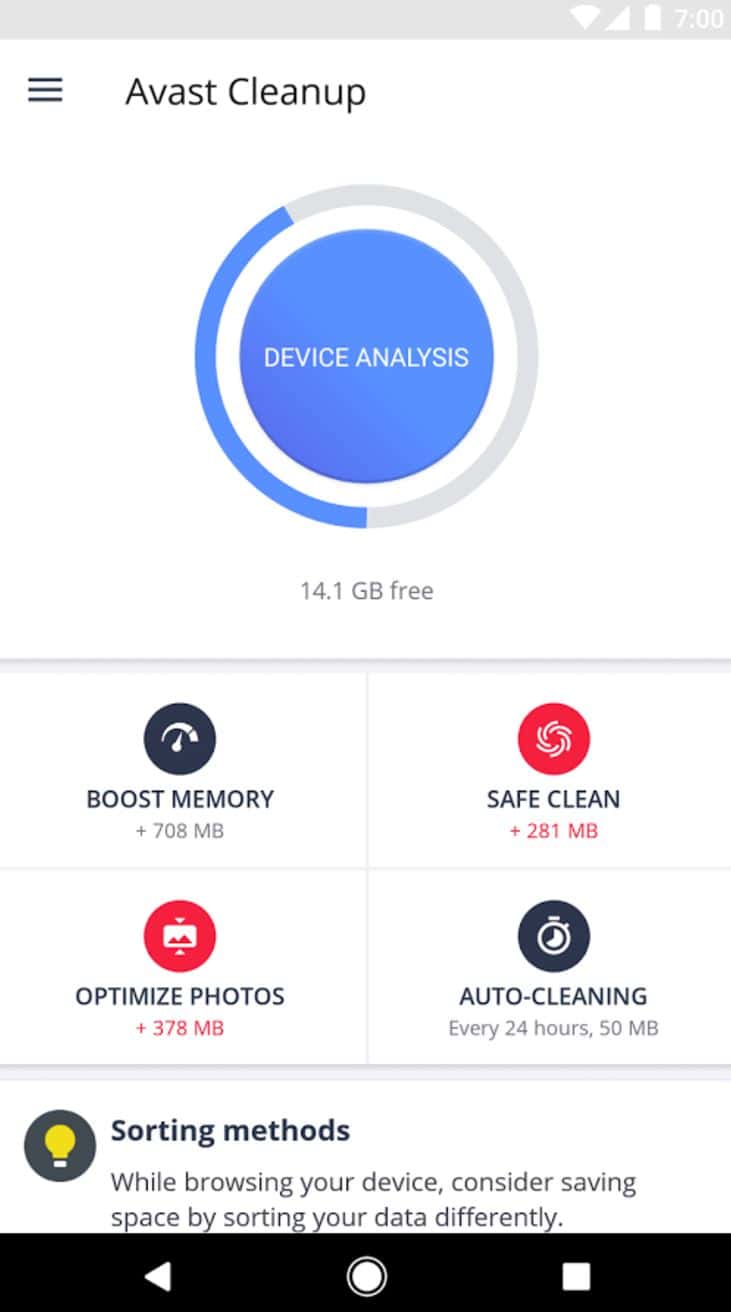 If you’re wary about installing Android apps made by developers you’ve never heard of and are still adamant to find a cache-cleaning solution for your device, Avast Cleanup & Boost is probably the best choice for your needs. This mobile tool is just as capable as all of the others on this list but has the added benefit of being developed by an established security giant that is Avast Software. 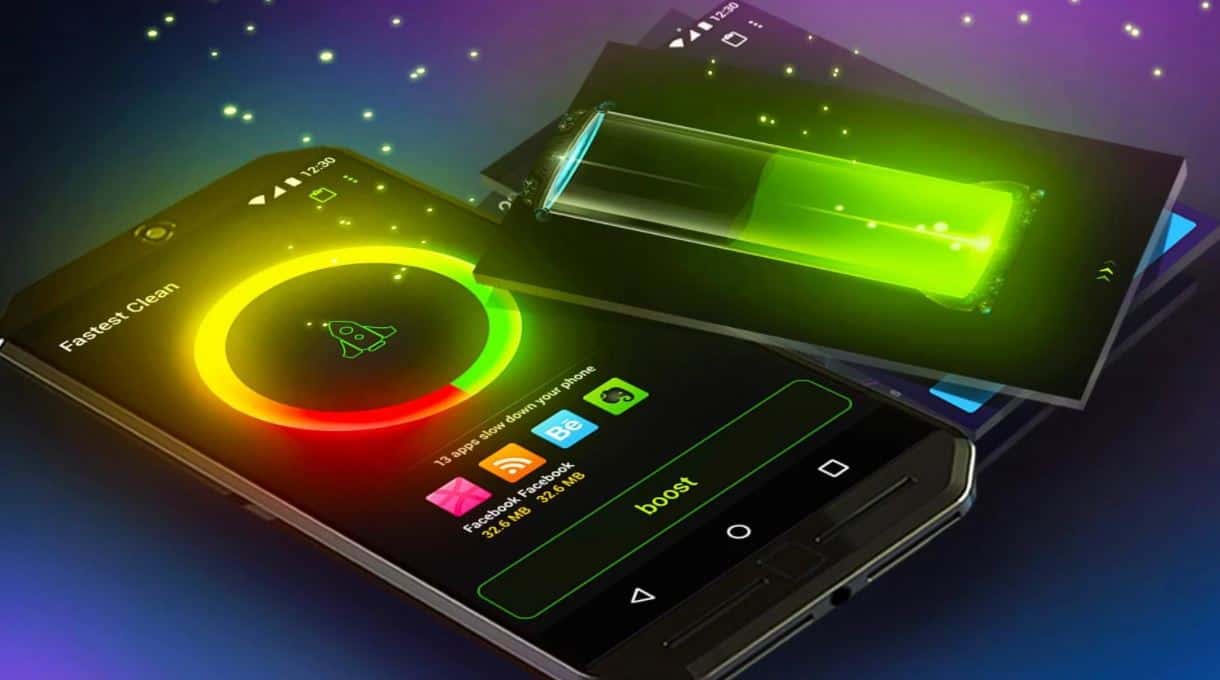 If you aren’t interested in robust Android tools that only offer cache cleaning as a part of a significantly larger package, Super Cleaner Software’s Cleaner is likely the right app for you. With its almost exclusive focus on managing your cached data, this Android app is the perfect product for people who prefer highly specific and reliable tools.