Applications launch on Android and mobile devices in general at such a rapid rate it can sometimes be hard to keep up with what’s all available out there. If you find yourself in a position of wanting or needing a new app that will help with a particular function that you hope to use your mobile device for, you’re in the right place, as it’s that time of the month where we’ve rounded up a list of apps worth considering. Not all of the apps on this list will cater to every single user, but there’s a good chance that everyone will be able to find at least one app which might be useful to them. With that said, let’s take a look at the list of apps below. 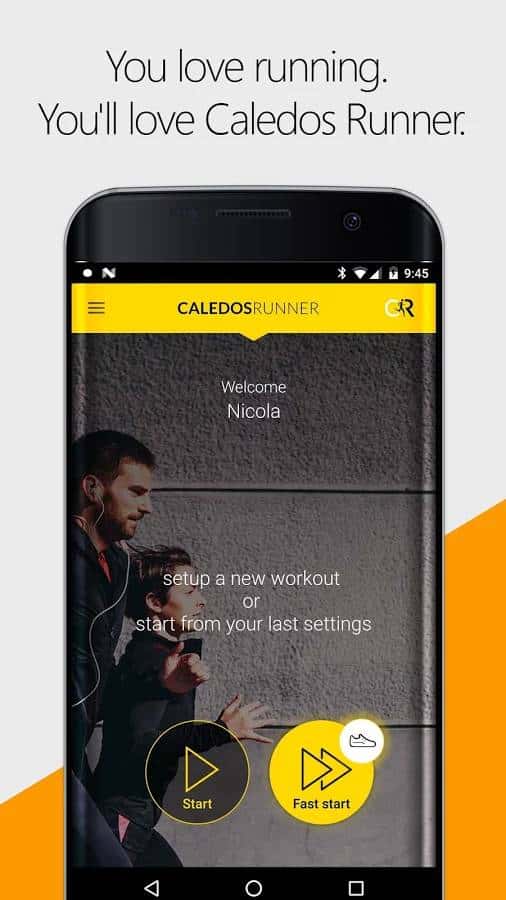 If you’re of the mind that there may be too many apps of this particular persuasion, you’re not alone. There are a lot of them and perhaps too many to make a decision quickly, but it’s not about finding an app fast all the time. You want the right app for the job based on your needs and wants, and Caledos Runner just might be that app if you’re looking for an app which tracks your runs. More than that though, Caledos lets you measure your time and distance, the ability to see your running data from an analytical view, and there’s even a “live tracking” option so you can let others know you’re running and where, and that’s not all as the app is packed with other features. 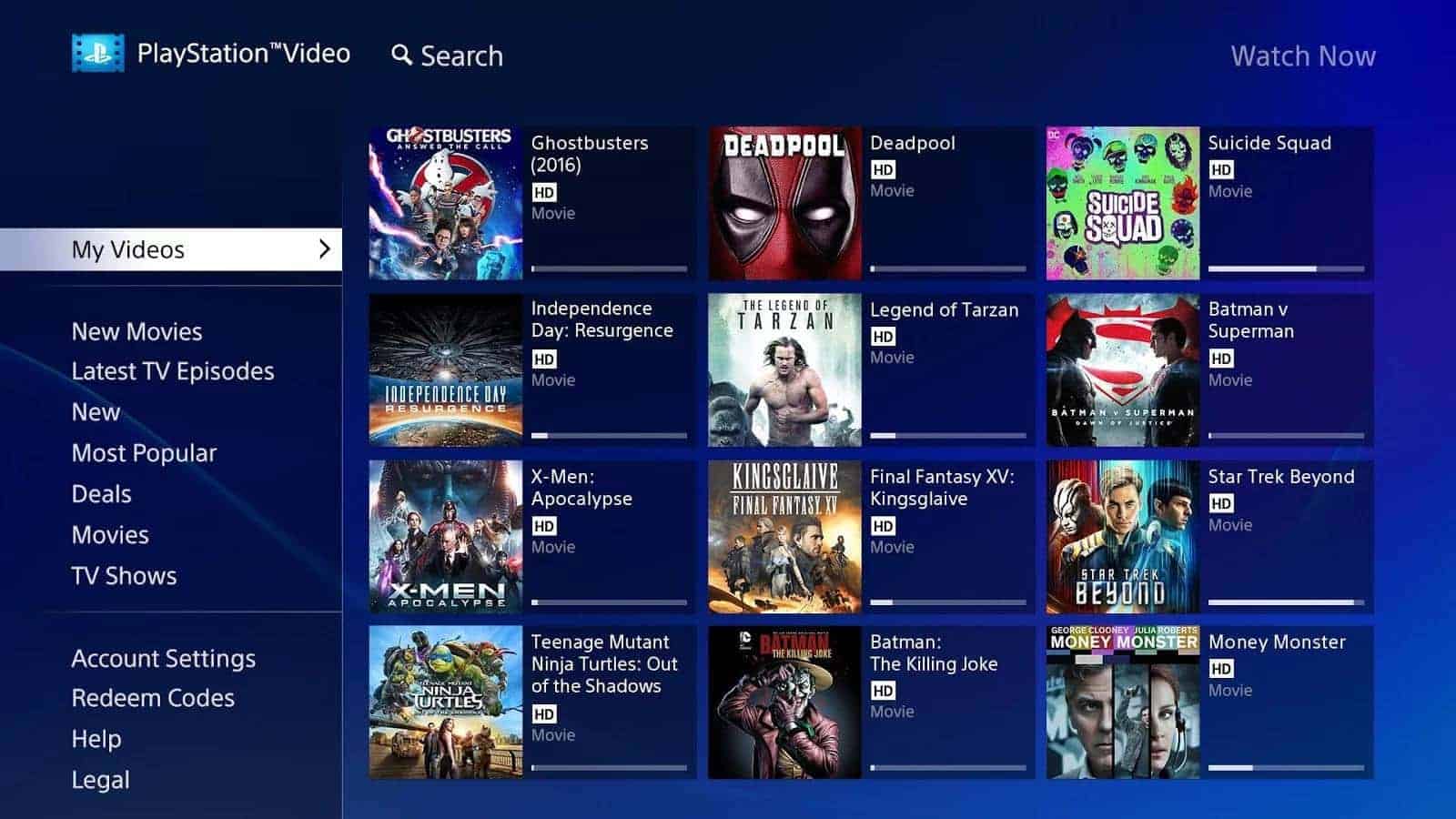 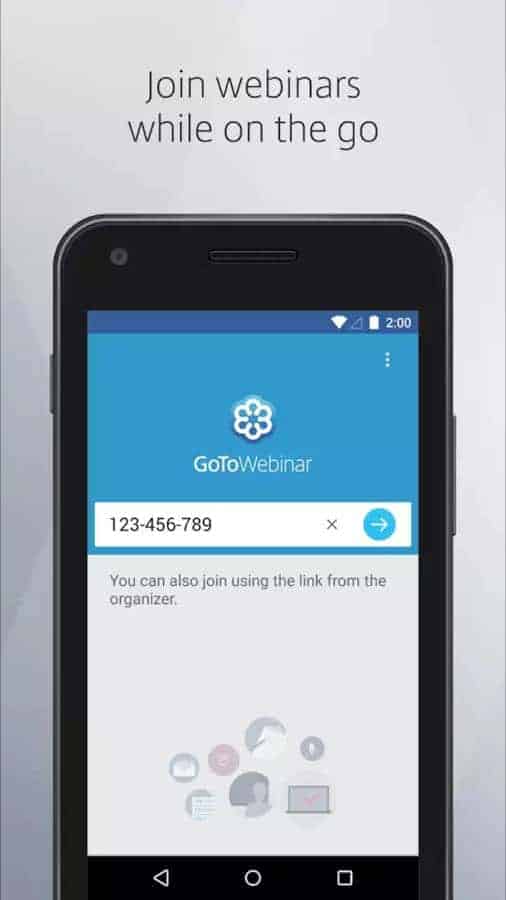 If you frequently interact with webinars for work or any other purpose, the GoToWbinar app can be a useful tool to have in your pocket. One of the main features is the ability to join webinars with just on tap so you not only shave off a few seconds or more and save precious time in getting in, but it really couldn’t be a simpler process. You can also listen in to webinars rather easily with one-touch dialing. 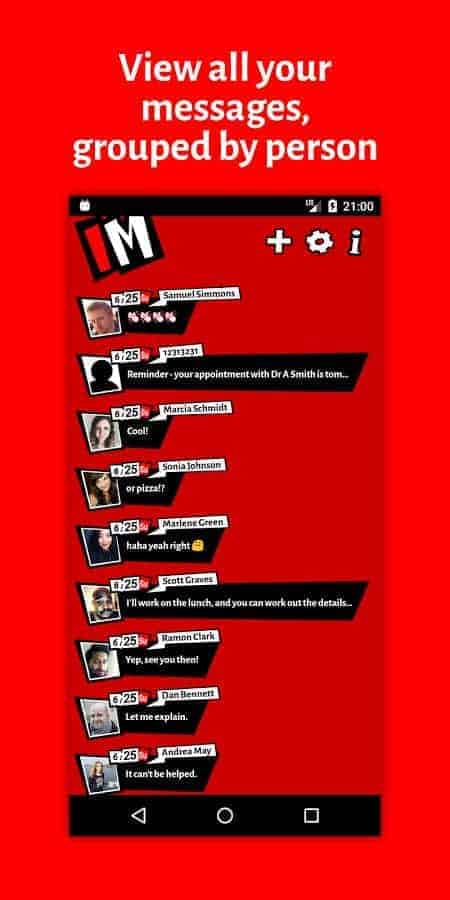 This is more of a niche offering but it’s a good one if you’re a fan of the Persona series of RPGs. As an app that hasn’t been out long there may be a feature or two that it’s lacking, but overall it is a well-rounded chat app and it comes in the exact same style as the chat in the game – Persona 5. It’s colorful, stylish, and quite honestly a little bit fun. 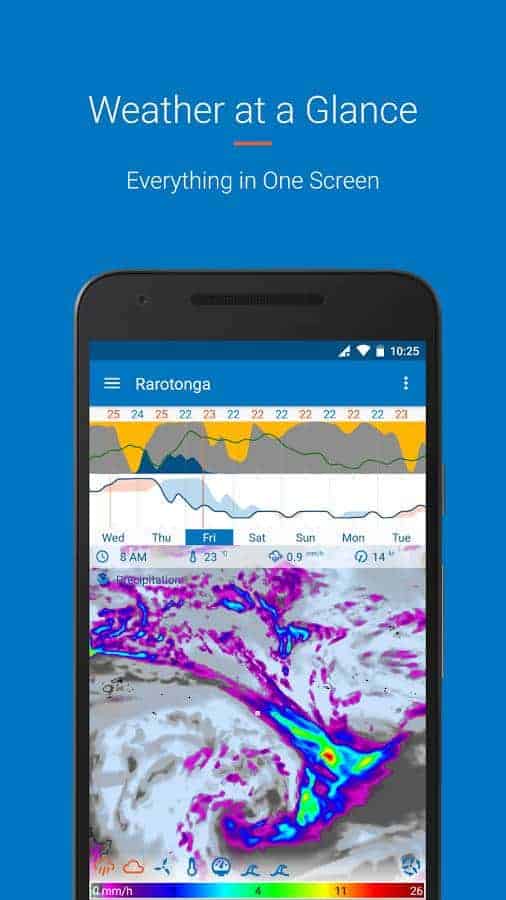 In the name of simplicity without giving up too much, or anything, Flowx is a weather app that aims to deliver all of the necessary weather information you might need on one single screen. There are more than 30 different types of data that you can see within the app, and while there are other screens within it, the majority of the information you might want to see at a glance can all be accessed from the main screen, all you’ll need to do is scroll up and down the page. 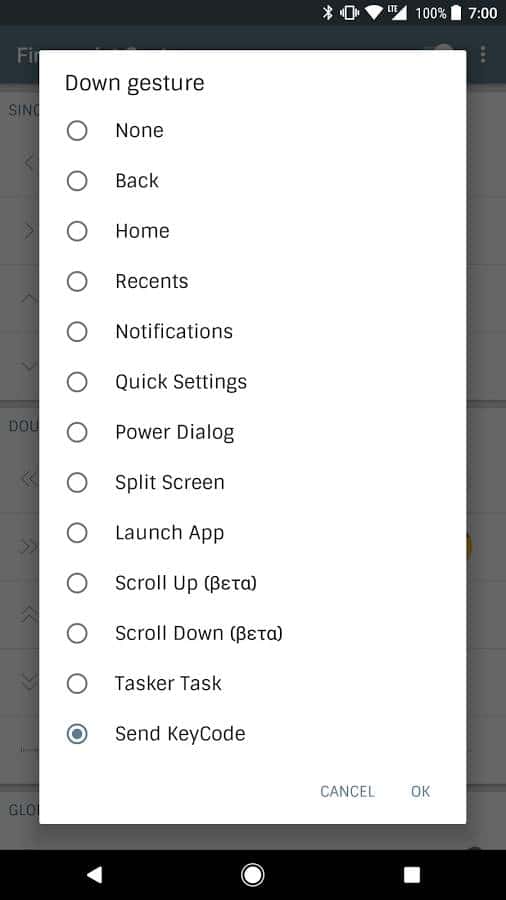 For starters, this is an unreleased application so there will be updates to it as this is an unfinished version of the product. You’ll also need to be running Android O for it work and you do of course need a phone with a fingerprint sensor. If you meet the criteria this will be a useful app to have on hand as it expands the capabilities of your phone’s fingerprint sensor, by letting you incorporate a handful of gestures. These gestures will let you initiate actions that do any number of things from launching an app, to going back to the home screen, to enabling split screen. 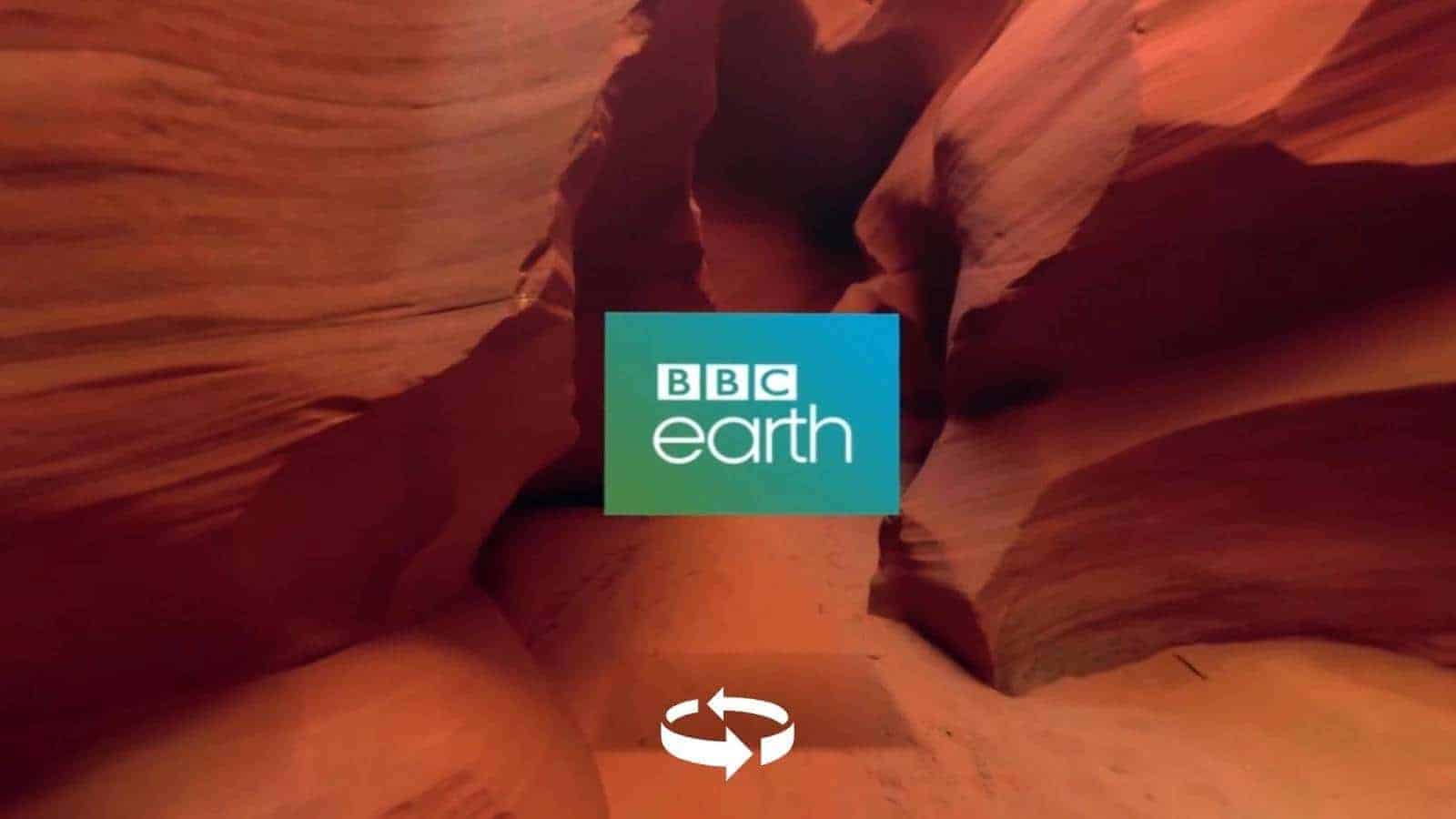 This is quite obviously a VR app, but it’s one that’s catered to BBC content. It allows for access to 360-degree video and other 360 content that’s based on BBC programming, like Planet Earth II, and it offers things like binaural audio so you have more immersive sound for whatever it is you’re viewing. 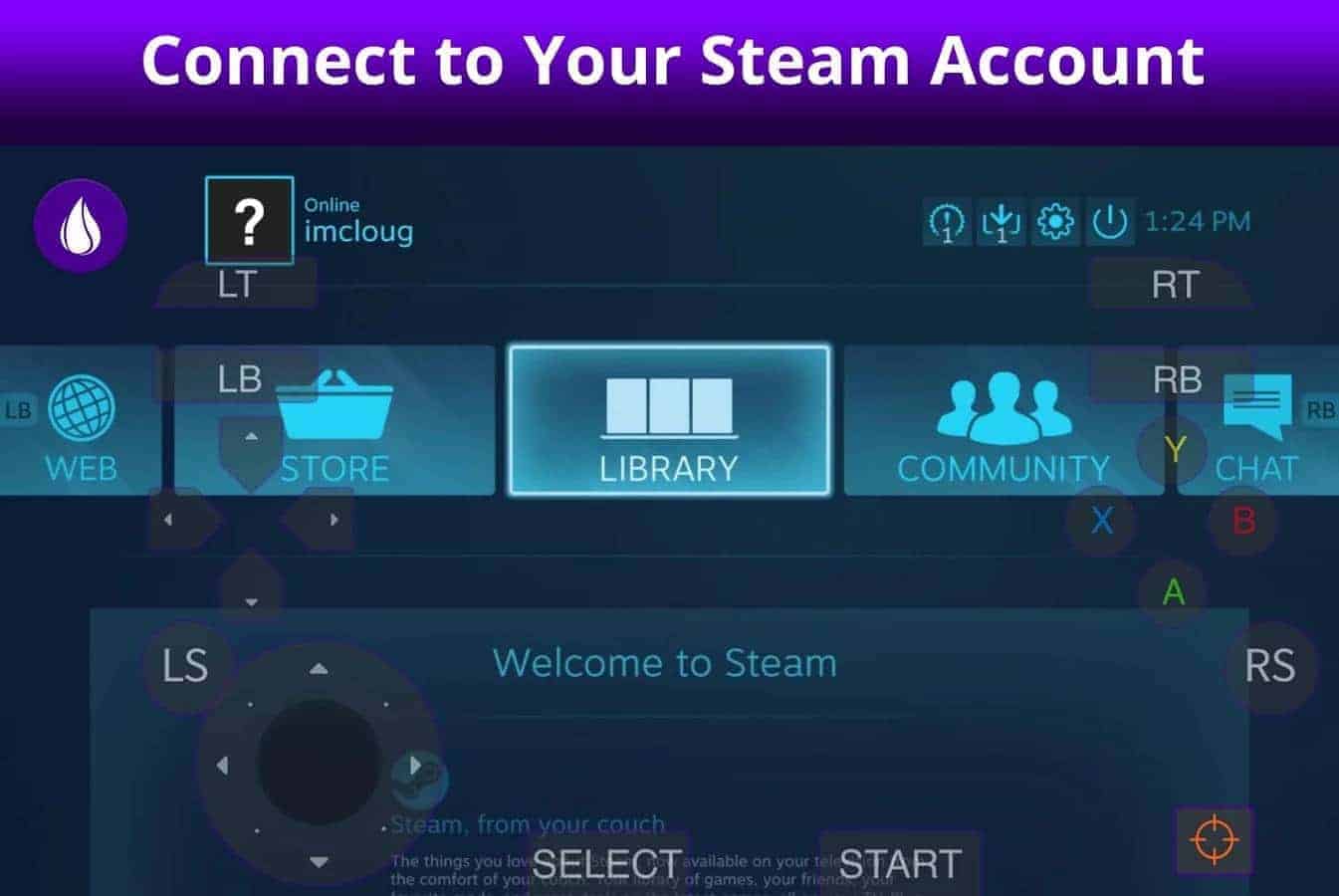 LiquidSky just recently entered the version 2.0 beta, and with that the company opened up support for Android devices for the service. LiquidSky is an app and service which lets you stream your favorite video games in the cloud, though unlike other options such as PlayStation Now, or NVIDIA’s GeForce Now, LiquidSky lets you pull games from your Steam, Blizzard, and Origin clients. For a gamer on the go that needs a taste of the games you would usually need a PC for, LiquidSky is a great option. 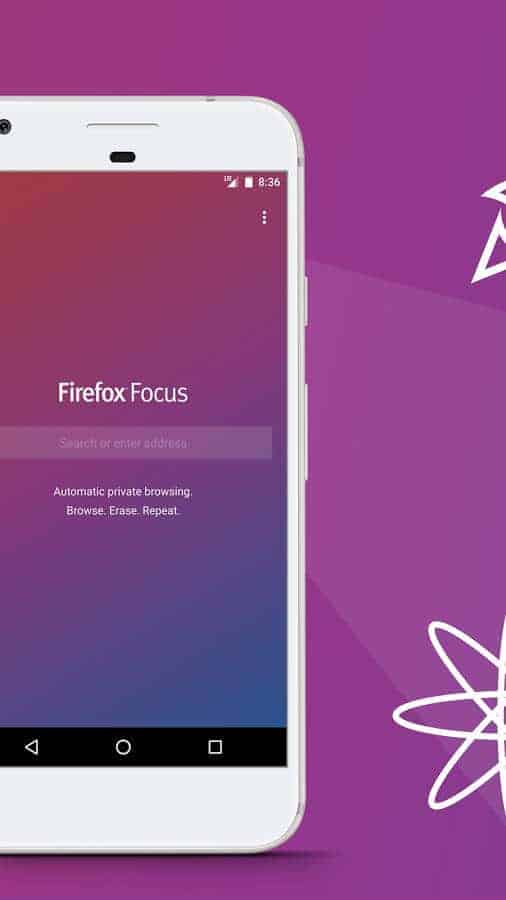 These days mobile privacy is a big thing and something which all users should be concerned with to a certain degree. Firefox Focus is all about mobile browsing in a safe and private manner. The best part is that it does certain things automatically, like blocking web trackers and erasing your browsing history, leaving you free to focus on the things that matter – your browsing. It also boasts faster browsing due to its lightweight build and that means you’ll be able to browse more content. 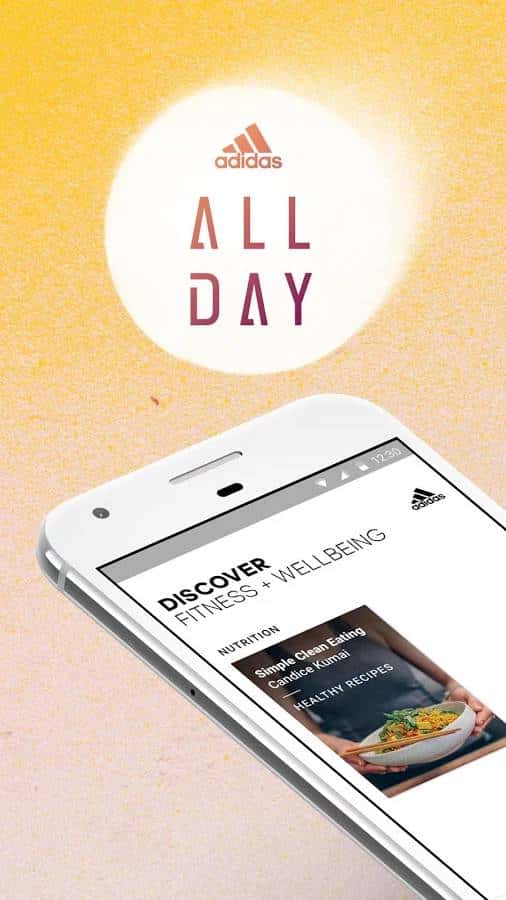 Rounding out this list is the Adidas All Day app. This is a robust fitness app which was designed to focus on four key components of your overall health and wellness. These four key components revolve around your movement, your nutrition, your mindfulness, and your sleep. The idea behind All Day is that these four factors are important and imperative to better health and fitness, and the app can help you with everything from getting in a better workout to finding healthy recipes (with instructions and videos included) to help you eat better.