This Is The Best Galaxy Note 5 Render Yet 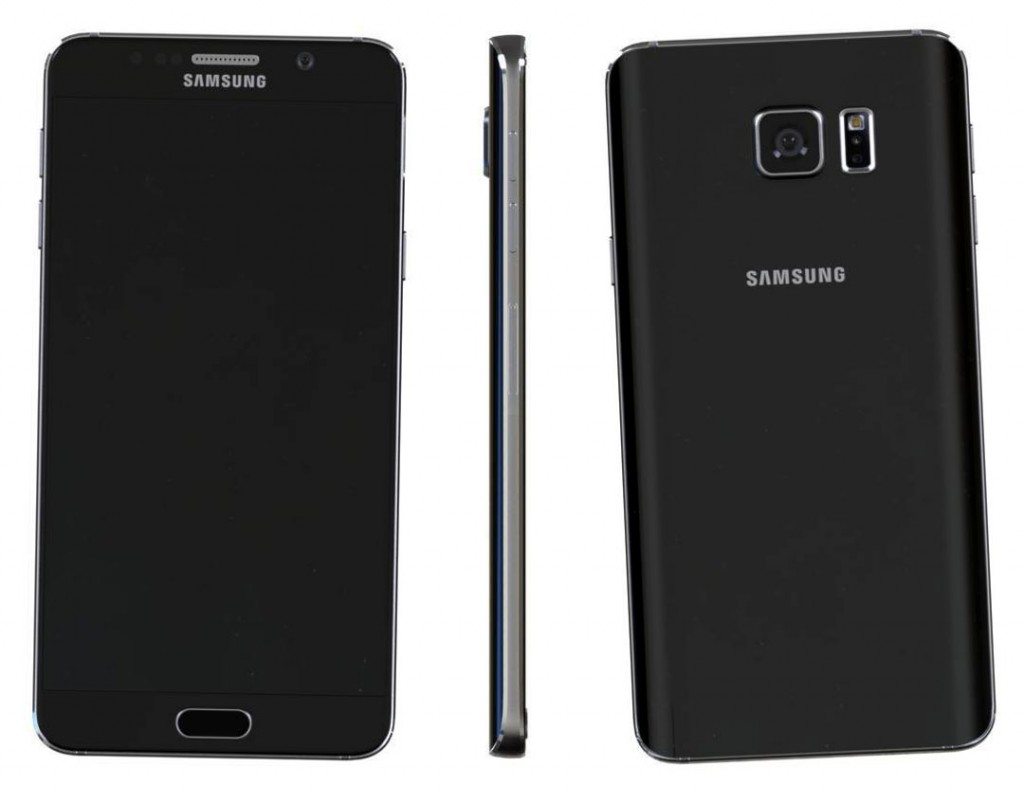 After multiple case renders and spy shots of Samsung’s upcoming flagship phablet, we now get to see renders of the Note 5 based on previous leaks.

SlashGear has provided multiple renders of the Galaxy Note 5 and the first thing you’ll notice is how similar it is to the Galaxy S6. It sports the same metal frame around the phone and the back of the device also looks pretty much identical. The only difference I can see is that the back has curved edges which would presumably make it easier to hold. 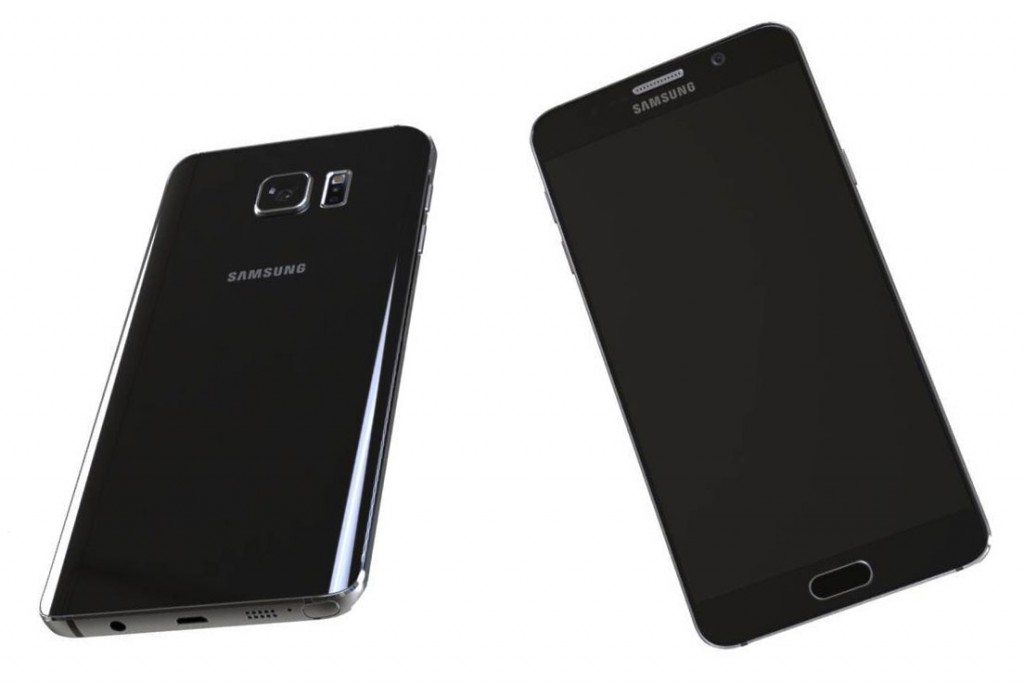 The speaker has now moved back to the bottom, similar to the 2-year old Galaxy Note 3, adjacent to a USB 2.0 connector instead of the rumoured USB Type C connector. It also looks like the back is nonremovable, thus making it impossible to hot swap the battery or the SD card, again similar to the Galaxy S6.

The phone is expected to be launched during Samsung’s event on August 13th.

This Is The Best Galaxy Note 5 Render Yet is a post from: Android in Canada Blog

The post This Is The Best Galaxy Note 5 Render Yet appeared first on Android in Canada Blog.