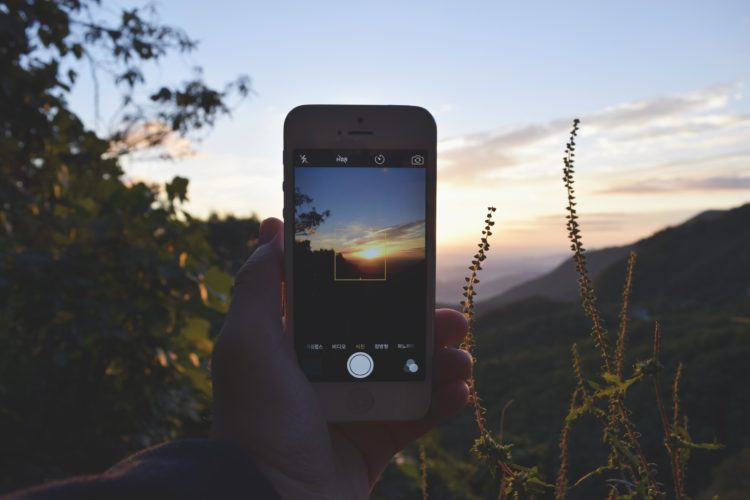 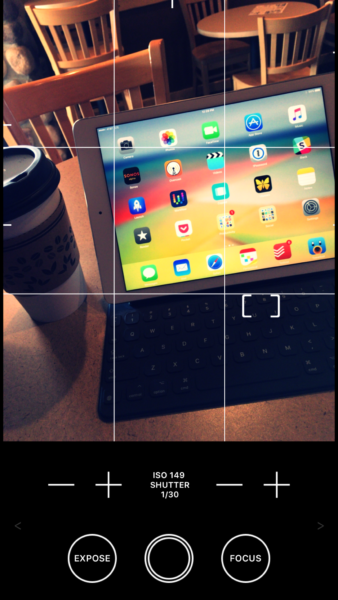 I was recently introduced to Obscura by our own Brian Sutich, and I have to say I’m impressed.

What I love about Obscura is how fast it is. I can also make tiny adjustments on the go such as slightly bumping the exposure or shutter speed. It’s one of those manual camera apps that almost anyone can pick up and figure out how to use just by playing around with its settings.

One of my favorite features of Obscura are the live filters it comes bundled with. Just swipe left from the camera screen to choose one (some of them are free with your purchase and some will require an additional purchase). Swipe back to the camera and you will see your filter live as you take photos.

The only thing I don’t like about Obscura is that I have to hop back into the Photos app to see my captures. Most others provide a shortcut like the built-in Camera app does. I’m hoping to see this feature added in a future update. 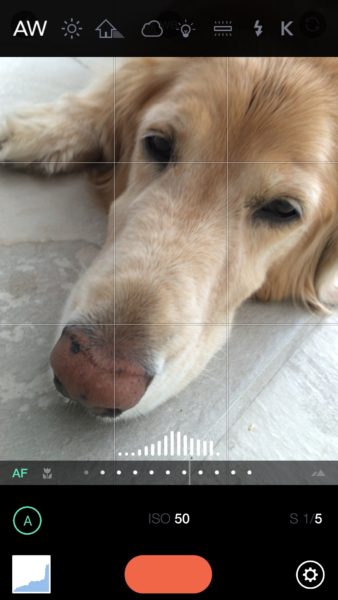 For anyone just getting started with manual camera apps, Manual is a great way to get your feet wet. I’ve always found the interface to be far less confusing than other, more advanced, manual apps.

That isn’t to say Manual isn’t incredibly powerful, thanks to the gesture driven interface. If you’ve ever used Snapseed for editing and liked it, you’ll love the interface of Manual.

You can adjust settings such as ISO and shutter speed by simply holding down and sliding up or down. Since Manual shows you a live preview of the changes your making to your settings, you instantly get an idea of what your end result will look like.

From beginners to advanced photographers that just want something they don’t have to fiddle with, Manual fits that bill. 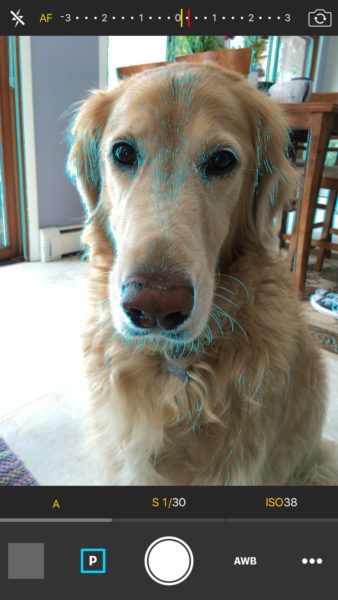 Focus is a newer manual camera app offering that not only lets you control certain elements independently of each other, but uses a technique called focus peaking. This feature allows you to actually highlight what you want in focus, creating a better bokeh effect in the background (or foreground if you choose).

There are also two other features I’ve found in Focus that make it unique, fill flash and white balance. While white balance may not be unique to focus, the method it uses in the Live Preview window is far easier to implement. Fill flash however is unique and allows you to capture items without getting some of the negative effects and remnants the flash typically leaves.

While other apps may be far more advanced than Focus, it beings some unique features to the table that other apps just can’t touch, which is why it’s earned a permanent place on the first page of my photo and video folder.

If video is also important 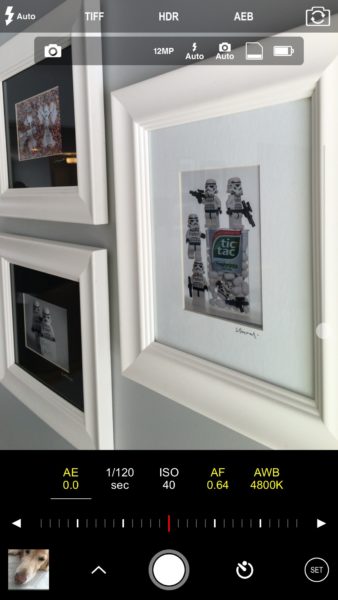 ProCam 3 may have a steeper learning curve than some of the other apps on this list, but it’s got the features to make up for it. Not only do you get manual control of photos, you get that same for video. While the default Camera app is more convenient in a pinch, I’ve found ProCam to produce longer video since I can pause and resume in the same clip, handy for anyone filming events.

You can also input copyright information into ProCam 3 so your photos contain any metadata you want them to, just like you can with many higher end DSLR cameras. There’s also an Apple Watch companion app so you can use it as a timer for the actual app.

If you like the feature set of ProCam 3 but find the interface somewhat confusing or overwhelming, ProCam also makes a scaled down version called Shoot that has an easier to use interface, and also costs a little less.

For better HDR shots, in any environment 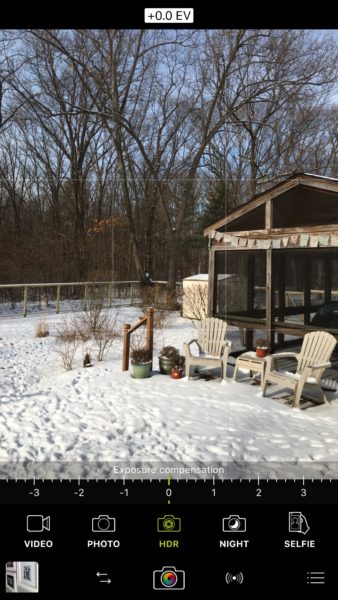 I don’t need ProCamera to be my go-to camera all the time, but I absolutely love it for capturing HDR shots. I’ve just found it to produce the most accurate, vivid results without over saturating or making things look unrealistic.

Just like any other full-featured manual camera app, you get Live Previews of what your photo will look like, Apple Watch integration for timer purposes, and more. ProCamera is every bit as full featured as apps such as ProCam 3, so you really only need to pick one if you’re deciding between these two.

I’d let the deciding factor be what kind of photos you take more often. If you find yourself taking a lot of outdoor photos where HDR may be a bigger deal, ProCamera is for you. If video is more important, go with ProCam 3 instead.

What are your favorite manual camera apps for iPhone?

These are only a few of the manual camera apps the App Store has to offer, but they’ve been some of my favorite not only recently, but over the years in some cases.

If you use something else, I’d love to know what and why in the comments.