The Samsung Galaxy S8 features a micro SD card slot, allowing users to expand the storage on their brand new device, by up to 256GB (technically, it’s 2TB, but those cards don’t exist yet). Now when you go looking for a micro SD card, there are tons of options out there, and in many different storage sizes. So which one is the best to get? Well we have rounded up the best micro SD cards and listed them below. 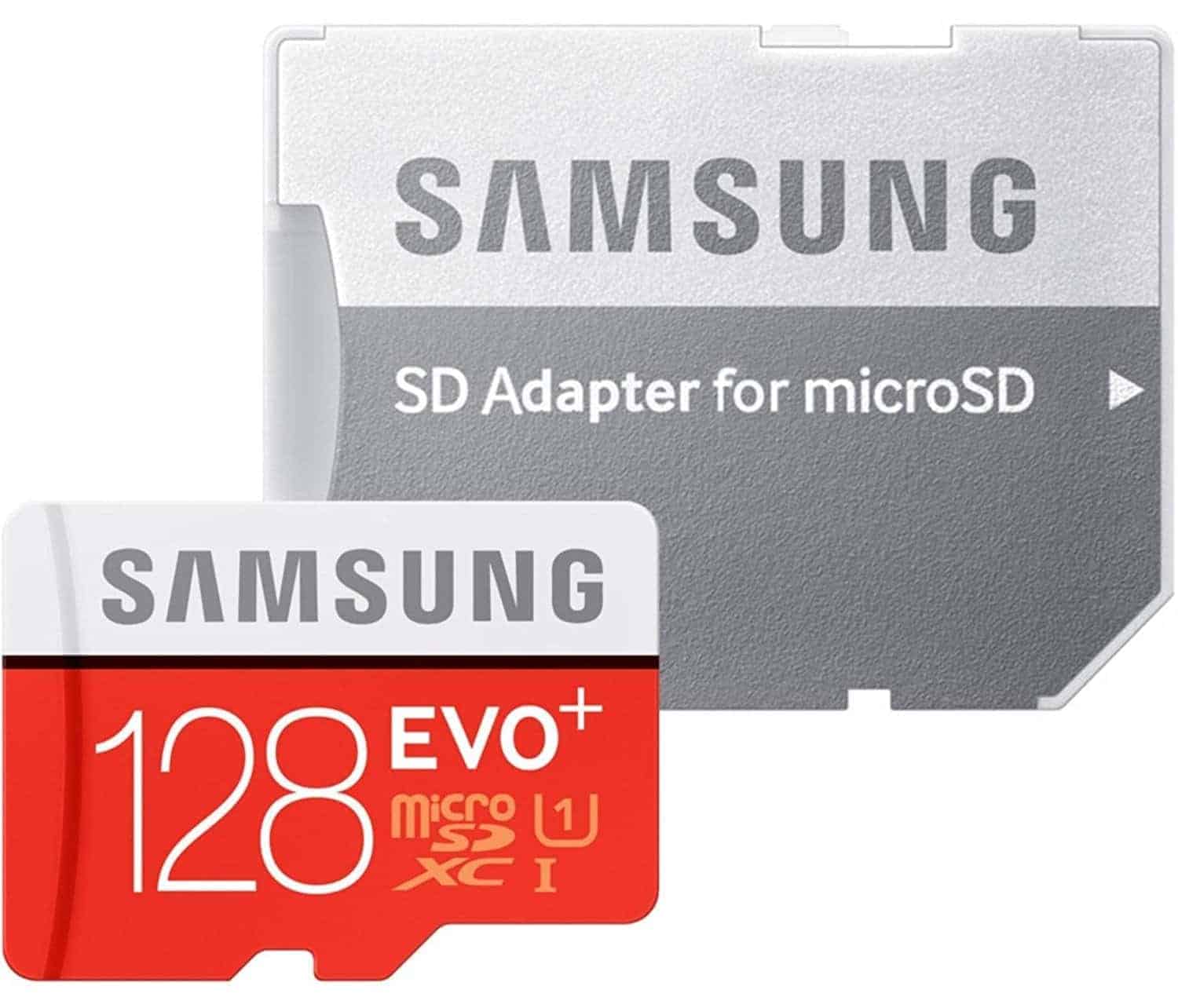 Samsung’s EVO Plus line of micro SD cards sport read and write speeds of about 80MB/s, which is more than fast enough for the majority of tasks that a smartphone will be doing. And this one in particular comes with 128GB of storage. Out of that, you’ll have around 120GB of actual usable storage on this micro SD card. 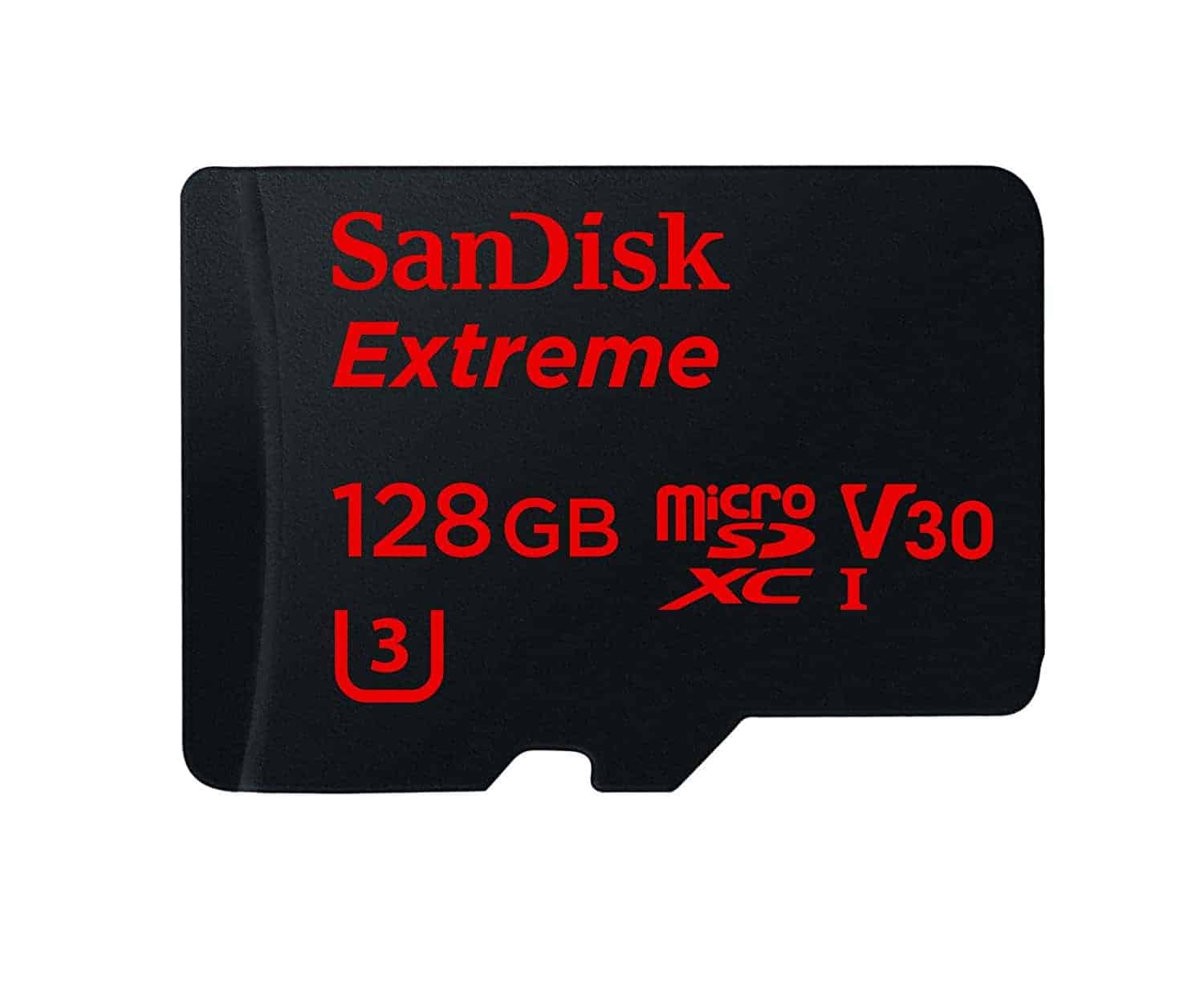 Those that may want something from SanDisk, here’s the 128GB from their Extreme lineup. This is a great micro SD card to pick up, as it will provide you with around 120GB of usable storage out of the box. That’s plenty of space for storing all of your movies, music and much more. 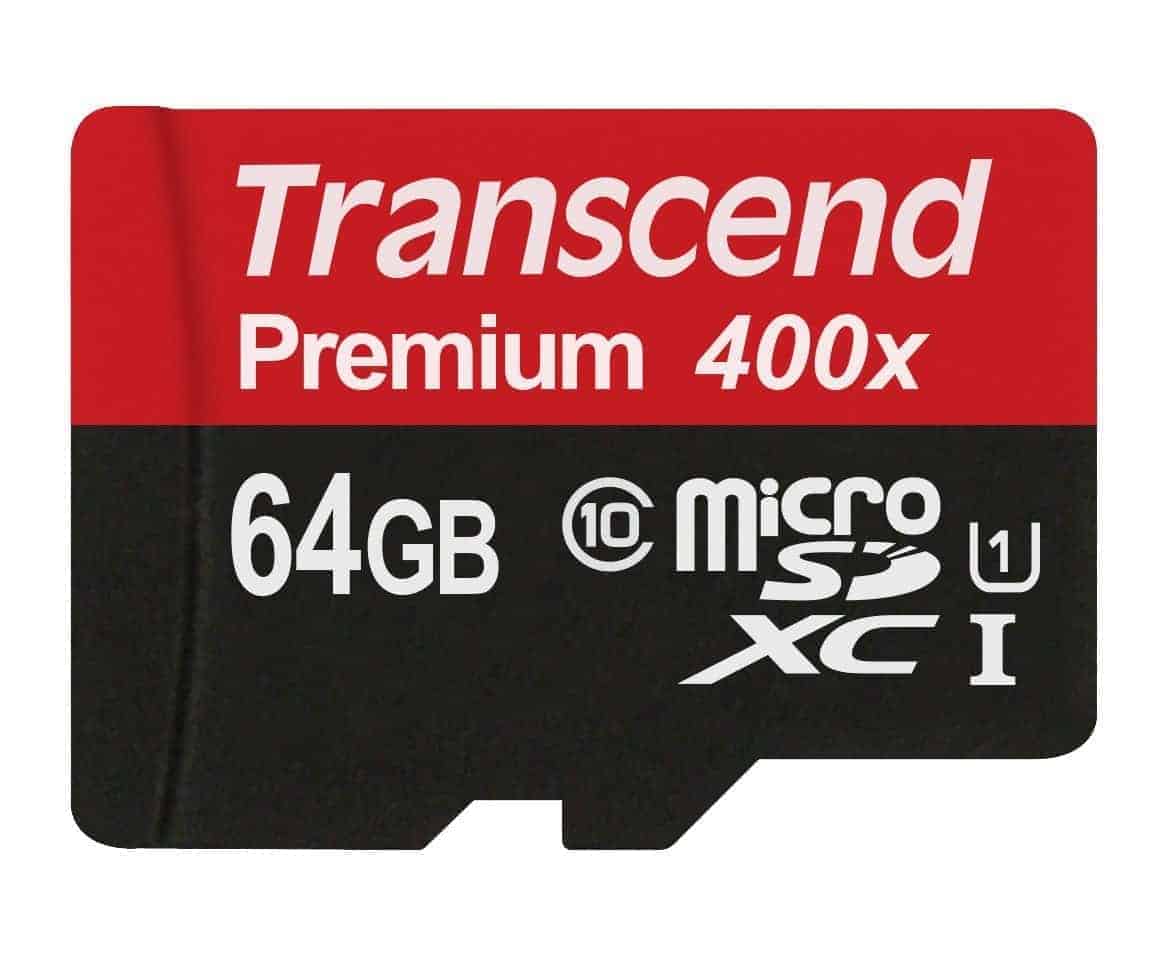 This is 64GB micro SD card, and this is a Class 10 speed one. Which means you’re getting about 60MB/s read and write speeds here. This means that you should have enough speed for recording 1080p video, but 4K may be a bit slow, at those kind of speeds. Especially for smartphones that do higher frame rates as those typically result in larger files. 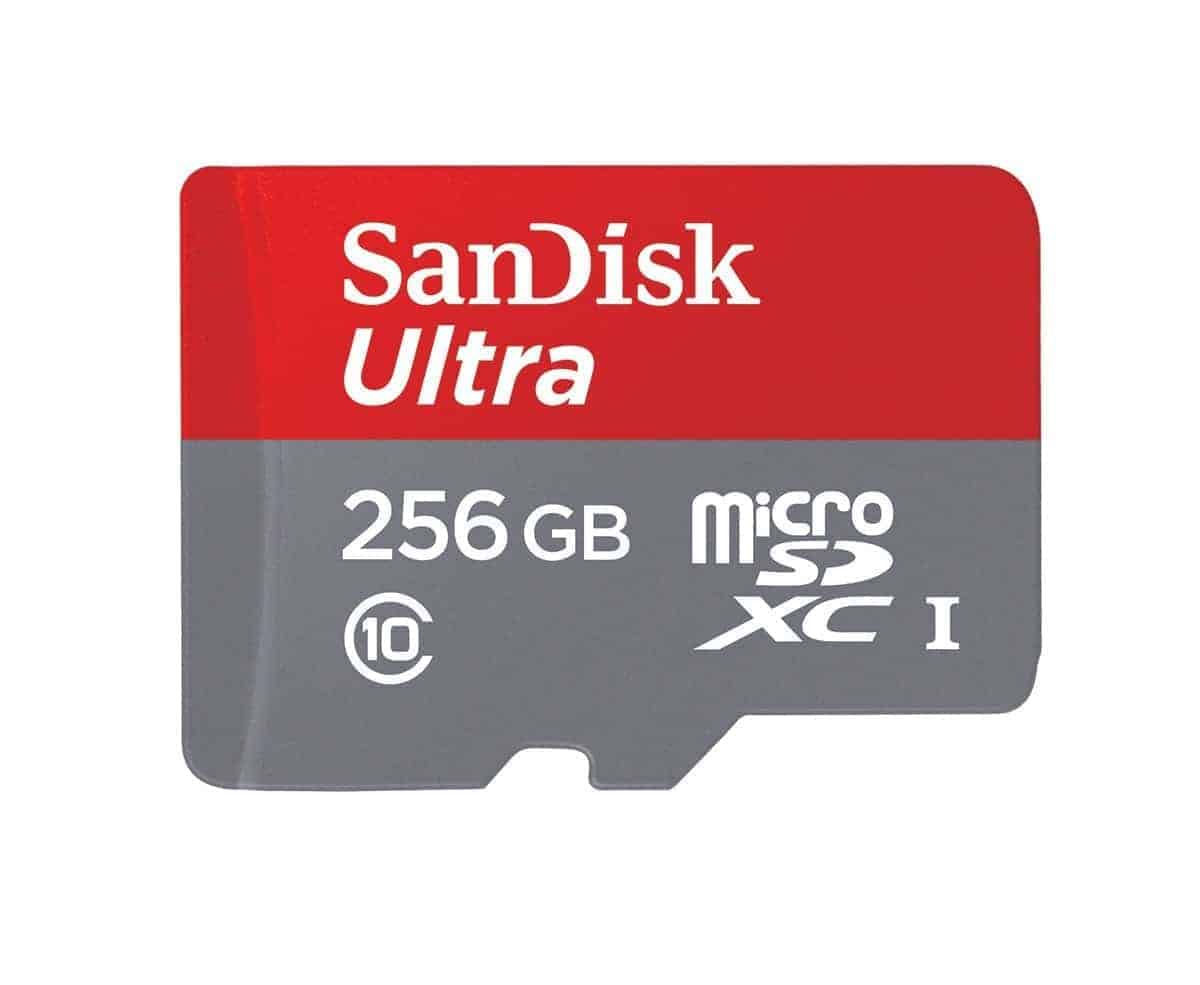 This is the highest capacity card on the market, but not the fastest. It’s part of the “Ultra” lineup from SanDisk, which means it is Class 10 and has read and write speeds of around 60MB/s. That is pretty fast and you likely won’t have any issues with it in the LG G6, but it may be a bit slow, particularly when recording a long 4K video. 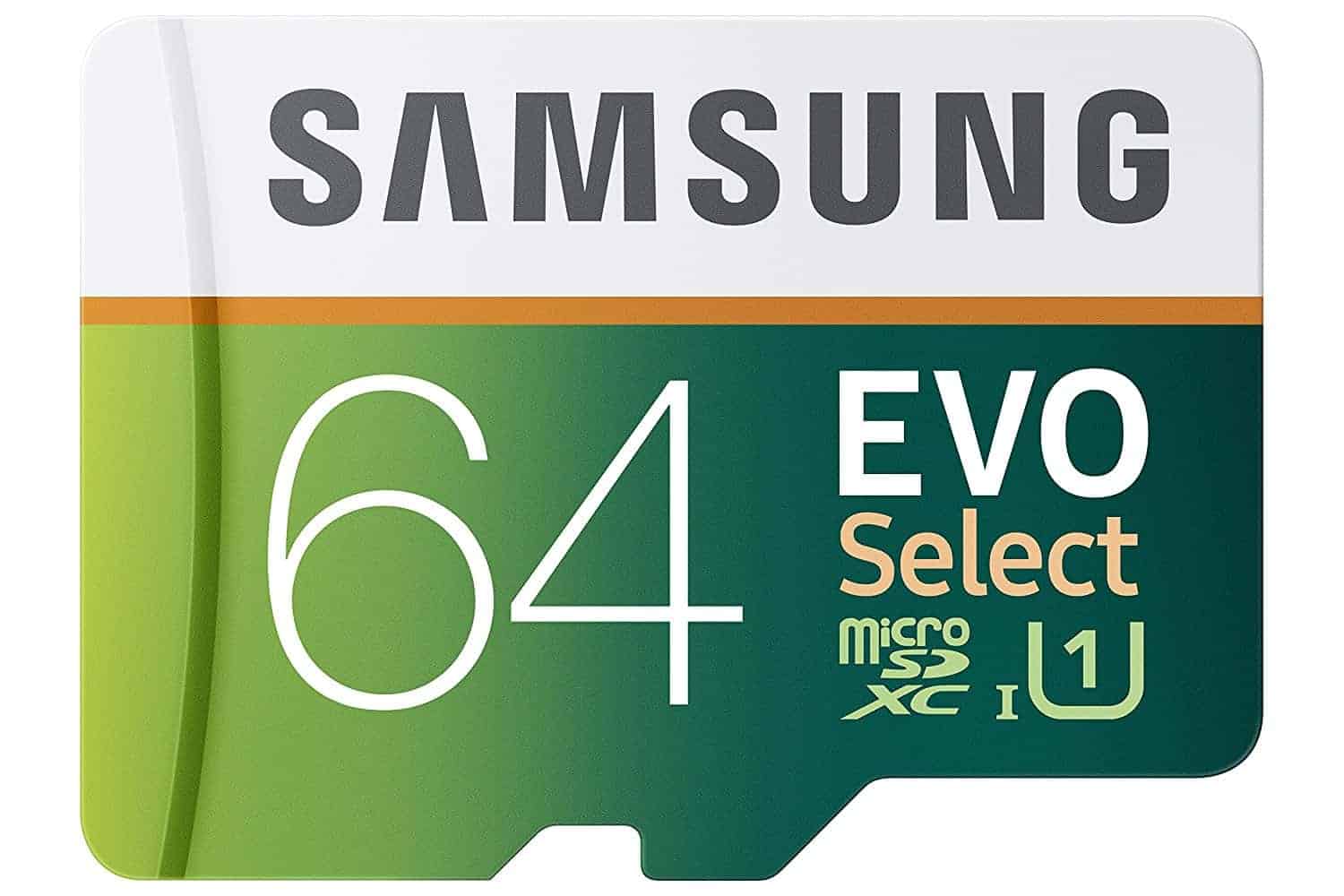 Here’s another option from Samsung, this is from their EVO Select lineup, which offers up read and write speeds up to 80MB/s. That’s pretty much the industry standard for smartphones, so it will be plenty fast for shooting video in 4K and such, which is important when you have an amazing camera in your pocket, like the Galaxy S8’s. 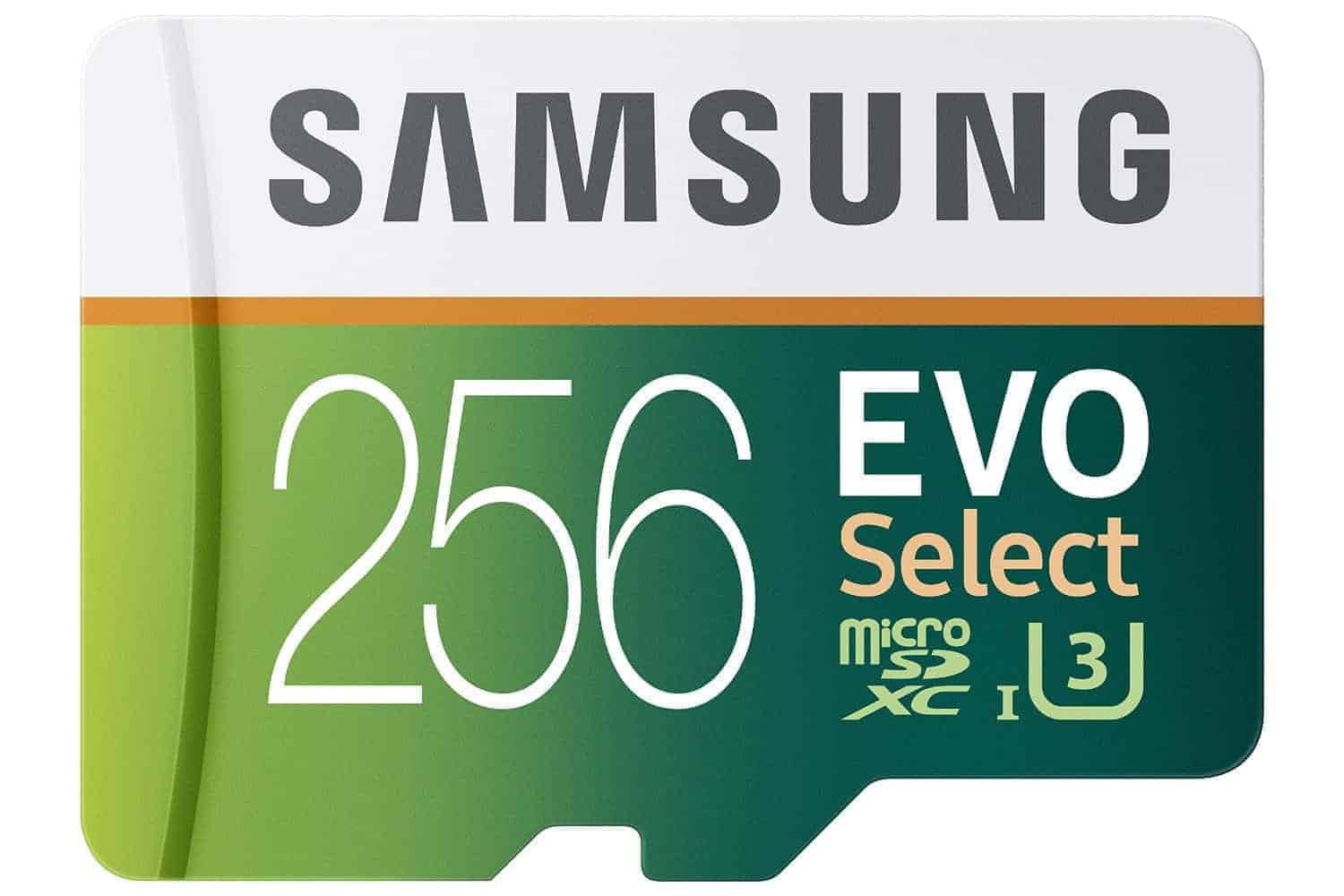 Now this micro SD card from Samsung is the highest capacity, and also the fastest. We’re looking at 95MB/s read and write speeds on this one, and with 256GB of storage, that’s plenty of space for 4K video, as well as your music library and whatever else you decide to store on the expandable storage for the Samsung Galaxy S8 or Galaxy S8 Plus 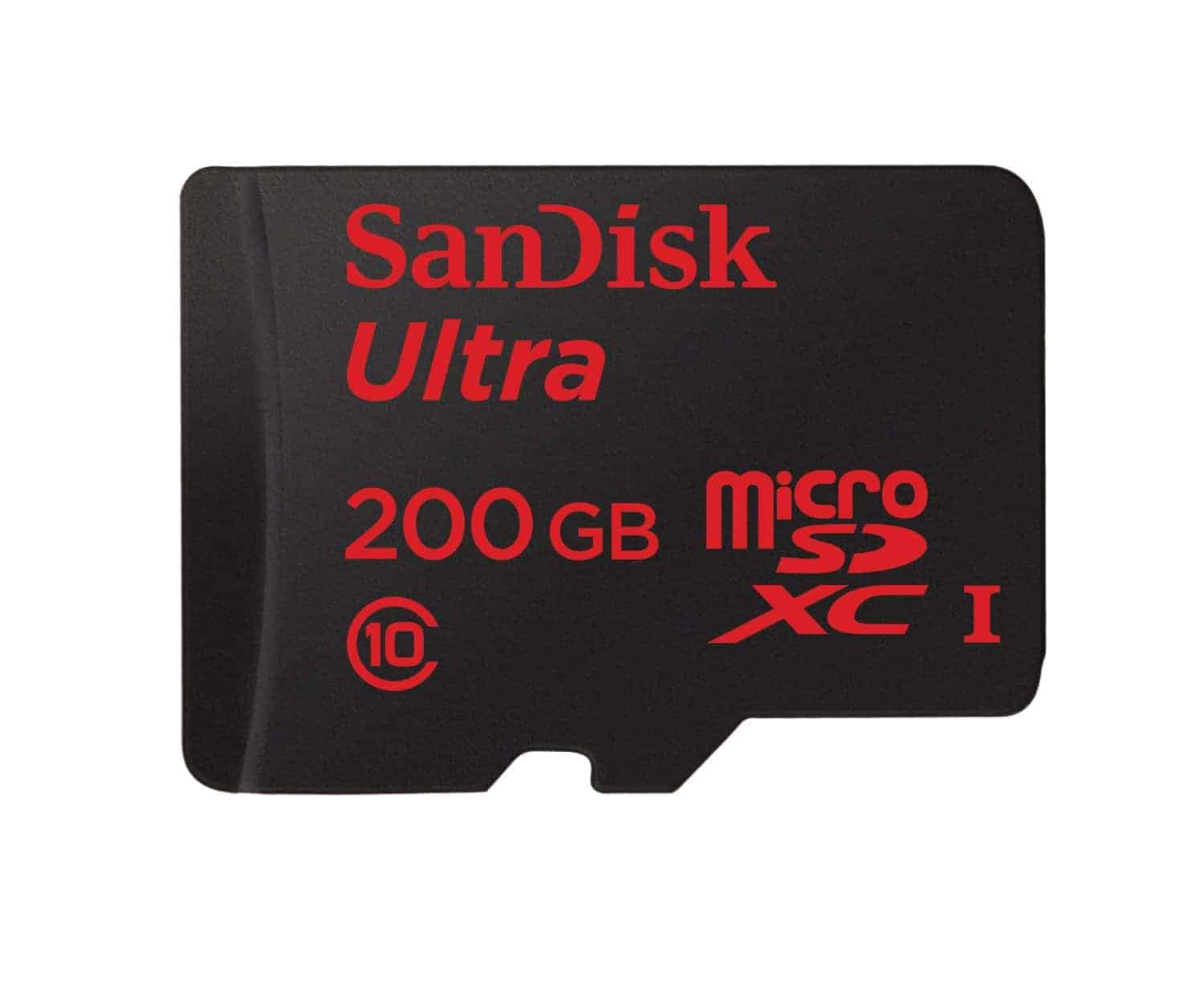 This one here is in the middle of the 128GB and the 256GB micro SD cards, and it’s still pretty affordable. With 200GB of storage, you’ll have plenty of room for storing just about everything on your smartphone. SanDisk boasts read and write speeds of up to 90MB/s with the SanDisk Ultra 20GB Micro SD, which is great for recording in 4K.