Bethesda: ‘We hope to bring’ mods to PS4 as well 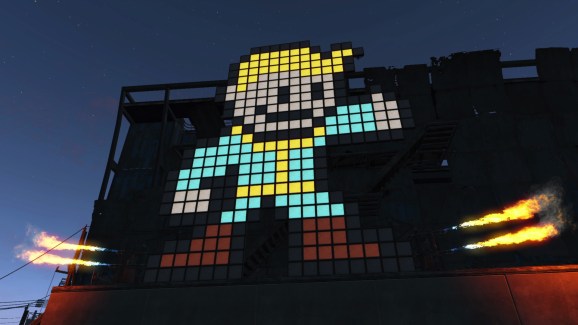 The Xbox One is getting something incredible: PC mods for Fallout 4. But it won’t necessarily end up as the only console with this feature.

Bethesda has just confirmed that while mod sharing from the PC will come to the Xbox One version of Fallout 4 in early 2016, the company is also looking at doing the same thing for PS4. The publisher obviously didn’t mention its plans when it originally announced its plans for mods as it did so from the Microsoft stage. Instead, it waited until later and confirmed it’s trying to bring mods to Sony’s device on Twitter.