A Big iPad Upgrade Cycle in the Offing? 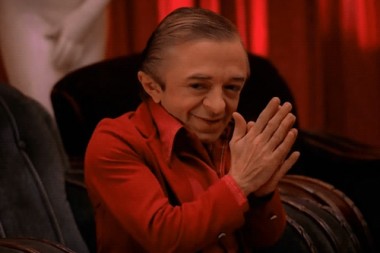 Apple may be on the cusp of the biggest iPad upgrade cycle it’s seen in some time.

This according to Cantor Fitzgerald’s Brian White, who theorizes that Apple’s upcoming iPad refresh, expected this quarter, will drive significant demand with a new design for the full-sized device.

Supply-chain sources tell the analyst the so-called iPad 5 will be lighter and thinner than its predecessors, “a major upgrade” of a form factor that hasn’t much changed in recent years. No hard details beyond that, though photos of what purport to be iPad 5′s chassis suggest that the device will be similar in form to the iPad mini.

So, a new design, but a familiar one. Not the reimagining that the market always seems to hope for with every single Apple product announcement, but enhanced with some powerful innards in Apple’s new 64-bit A7 chip, a form factor new enough to appeal to the iPad’s hefty installed base.

“Given our research in Taiwan over the past few days, we believe the iPad 5 has the potential to be a significant iPad upgrade cycle,” White explains. “[Since] Apple did little in the way of changing the look and feel of the past couple of iPad iterations, we believe Apple’s sizable installed base, with 155 million iPads shipped through 3Q:FY13, is ready to purchase a new full-sized iPad.”

White stopped short of offering a prediction for iPad sales following the debut on a new device (or devices). But the longtime Apple bull did raise his target on Apple shares in support of his theory. His new price: $777.