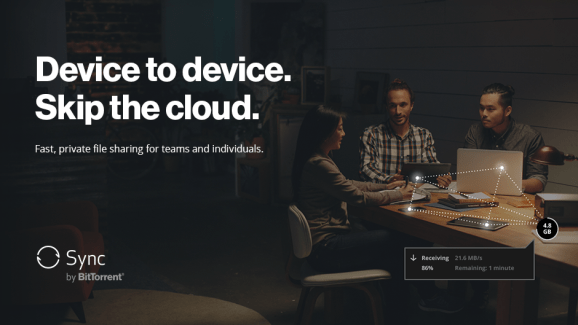 BitTorrent has updated its file synchronization service for mobile devices with a focus on productivity. You can download the new version today for Android, iOS, Windows Phone, and Kindle from getsync.com.

BitTorrent released Sync out of beta five months ago, after first introducing the product in April 2013. At the same time, the company also launched Sync Pro, a premium edition of Sync priced at $39.99 per year that adds new functionality not available in the free version.

Until now, Sync for mobile was primarily for accessing and viewing files: The first version let users grab files directly from a desktop folder and the second made each folder added to Sync automatically available on your mobile device. Today’s update introduces creating, editing, and sharing.

You can now create various types of files (like photos and videos) and save them directly into a Sync folder to share. You can also make edits directly to files (like documents, spreadsheets, and presentations) and synchronize the changes automatically to other people or devices. 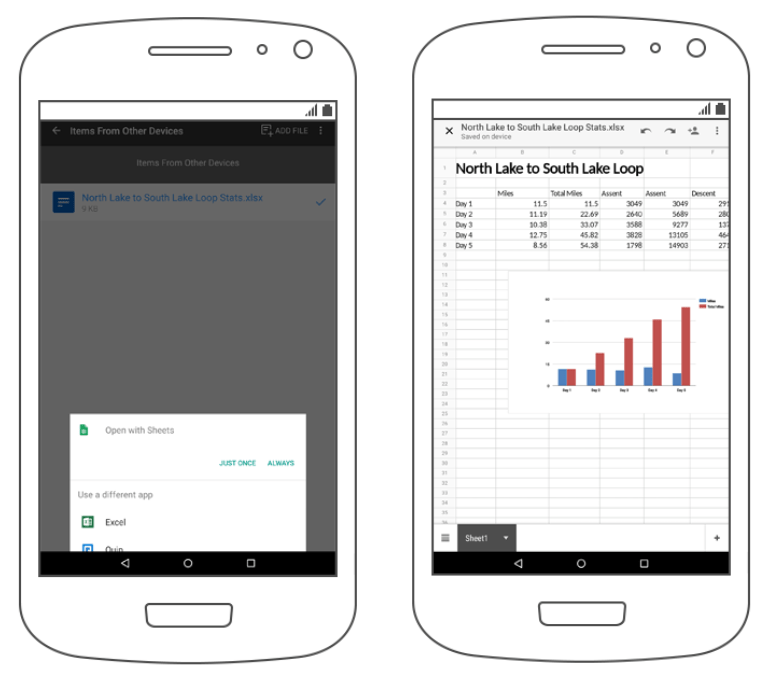 In short, BitTorrent Sync on mobile is no longer an extension of the desktop app. You can now use Sync to actually produce files and send them around, as opposed to just view files that were originally put together on a computer.