The Huawei Mate 20 Lite is one of the company’s upcoming Mate 20-branded smartphones, and the device has just surfaced online, courtesy of WinFuture.de. Having said that, the device has surfaced in two color variants, Black and Gold, and as you can see, it is made out of metal and glass. The Huawei Mate 20 Lite will be the only mid-range Mate 20-branded smartphones, as the Mate 20 and Mate 20 Pro are expected to become Huawei’s all-new flagship offerings.

As you can see in the provided images, the Huawei Mate 20 Lite will be made out of metal and glass, while it will sport two vertically-aligned cameras on the back, and a fingerprint scanner right below them. The device’s back side will be curved on the sides, while all of its physical keys will sit on the right. The phone’s main cameras will not be flush with the back side, they will protrude a bit. A SIM card tray will probably be accessible from the left, even though we don’t get to see that part of the phone. A Type-C USB port will be located on the bottom of this phone, while the phone’s display will sport rounded corners, as it’s easily visible in the provided images. A display notch will be a part of the package as well, while the phone will sport thin bezels all around.

The Huawei Mate 20 Lite is expected to feature a 6.3-inch fullHD+ (2340 x 1080) display, with a 2.5D curved glass on top of it. The phone will be fueled by the Kirin 710 64-bit octa-core processor, while it will include 6GB of RAM and 64GB of internal storage. Android 8.1 Oreo will come pre-installed on the phone, along with Huawei’s Emotion UI (EMUI) 8.2 skin. Two SIM card slots will be available on the phone (2x nano SIM), while a 3,650mAh battery will also be a part of the package. 20 and 2-megapixel cameras are expected to be included on the back, while 24 and 2-megapixel cameras will sit on the front side of the Mate 20 Lite. The phone will measure 158.3 x 75.3 x 7.6mm, while it will weigh 172 grams. The device will probably become official in October, but it’s possible that Huawei may announce it sooner. 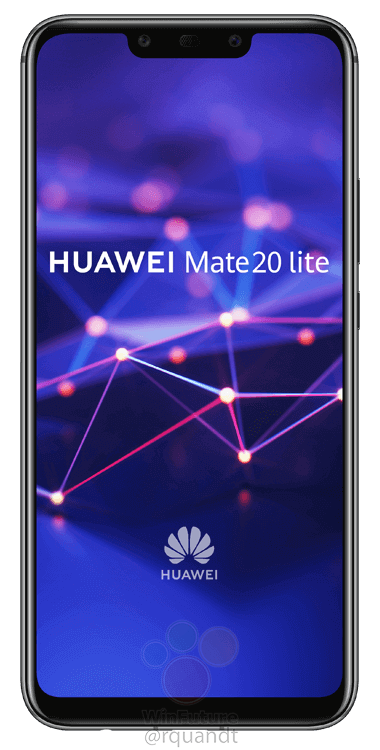 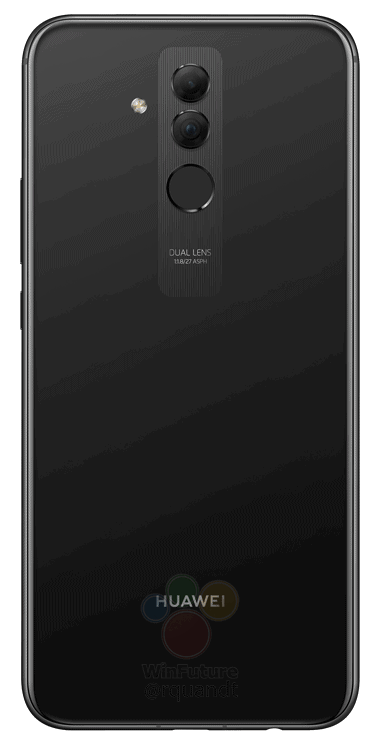 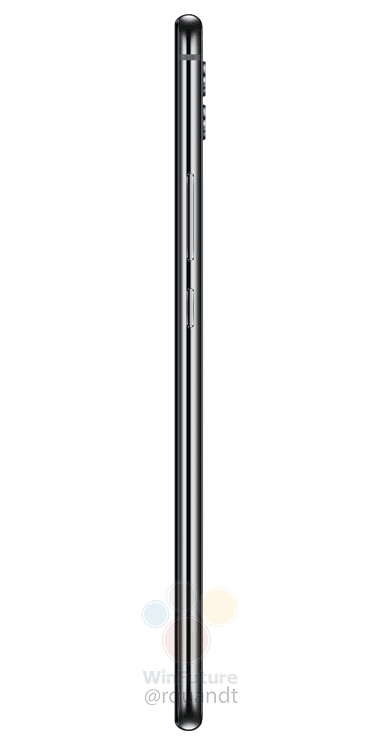 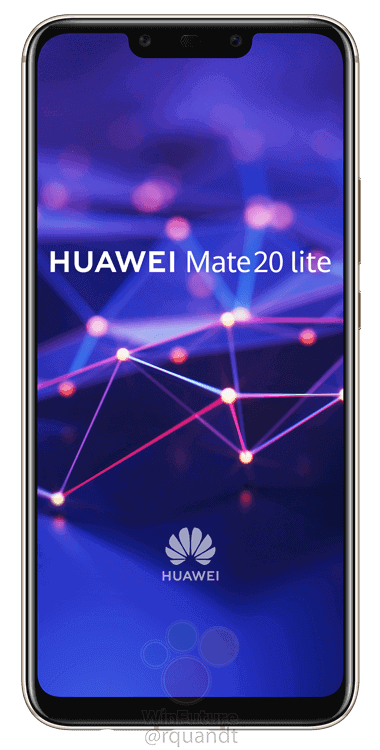 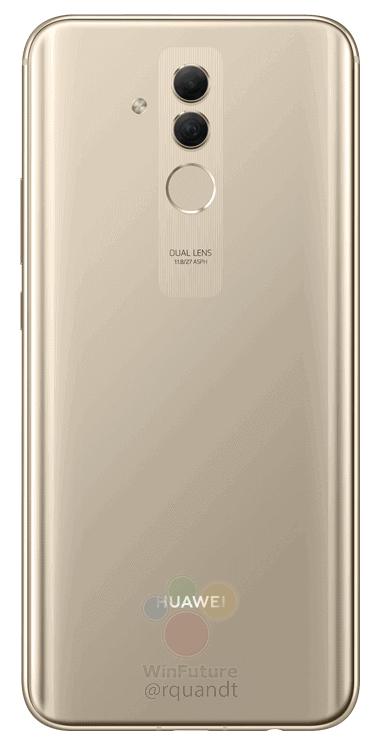 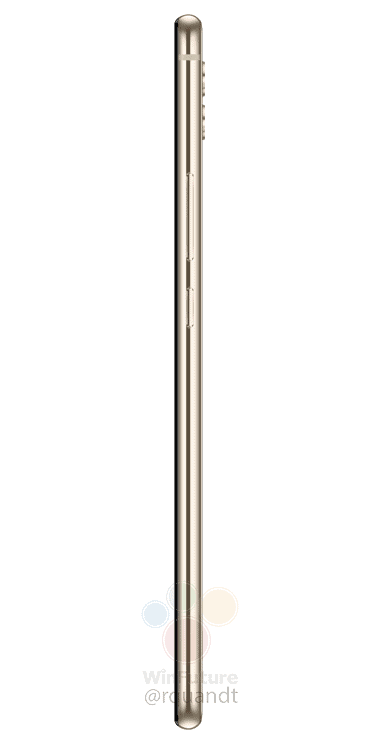