Blip: One small step for man, one giant leap for the Olympic torch 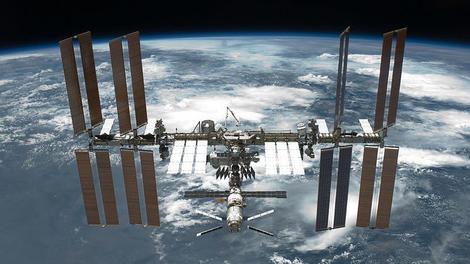 The motto of the Olympics is "Faster, Higher, Stronger," and come November, one symbol of the international sporting event may take those words to the extreme.

The Russian Times is reporting that plans are being worked out to take the exact same torch run across the globe leading up to the 2014 Sochi Winter Olympics to the International Space Station via a team of Russian cosmonauts.

It may even make it on a space walk, though at no point will there be a live flame as such things is prohibited on the ISS. The Olympic committee is apparently on board with the idea, which would see the torch returning to Earth Nov. 12.

Fourteen thousand people are expected to carry the Olympic torch after its journey begins Oct. 7, but the space leg may be one of its more invigorating stops.