The highly-rated meditation and sleep aid app – aptly titled “Calm – Meditate, Sleep, Relax” – has an update rolling out now with at least two new pieces of content, including one featuring the voice of famed painter Bob Ross. The developers haven’t supplied much information about what, exactly that entails. However, the new content is said to be added to the app’s “Sleep Stories,” which are intended to provide easy listening for those who might have a hard time falling asleep. For those who might not already know, Bob Ross was an iconic, soft-spoken painter on the PBS series The Joy of Painting. His distinctively calm voice guided viewers through the process of painting scenery for decades, bringing art to life with now-familiar phrases about happy trees alongside detailed explanations about technique and color choices. That makes it a perfect fit for those who need help getting to sleep or who just need a bit of calm for life’s more hectic moments.

The second new piece of content features long-time BBC Radio Announcer Peter Jefferson, who worked as an announcer from 1964 through 2001. In the latest update, Jefferson reads from the E.U.’s General Data Protection Regulation (GDPR) documents. While the protections are generally supposed to protect users of connected devices, that’s bound to help just about anybody fall asleep. This is actually the second recording Jefferson has done for Calm, with his first being a reading of the Shipping Forecasts back in 2017. Setting aside those new inclusions, meanwhile, this update also includes several unnamed bug fixes and optimizations. The developers haven’t detailed where, exactly, those improvements are being made but it should equate to a smoother overall experience for users.

As for the app itself, Calm -Meditate, Sleep, Relax is free to download but does cost a subscription if Android users want to access everything. Those are included in the in-app purchases, which range from $1 to $300 and the upper end of that is presumably for the lifetime subscription. Subscriptions are available with monthly or yearly renewals as well. Aside from stories, the app features breathing exercises, music or nature sounds, guided or timed meditation, progress tracking, and more. That’s all ad-free and at least some of the features are free to use. 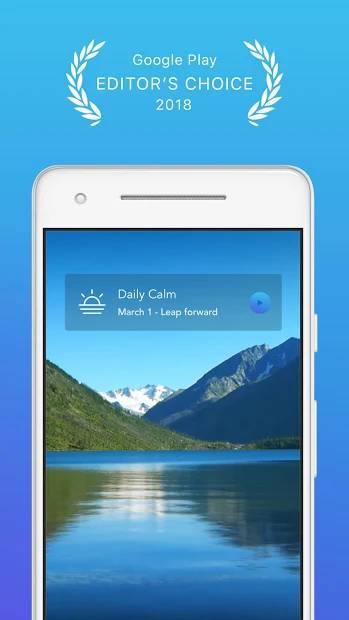 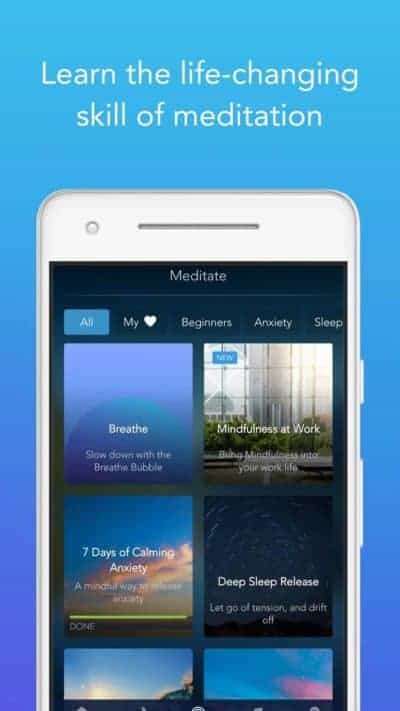 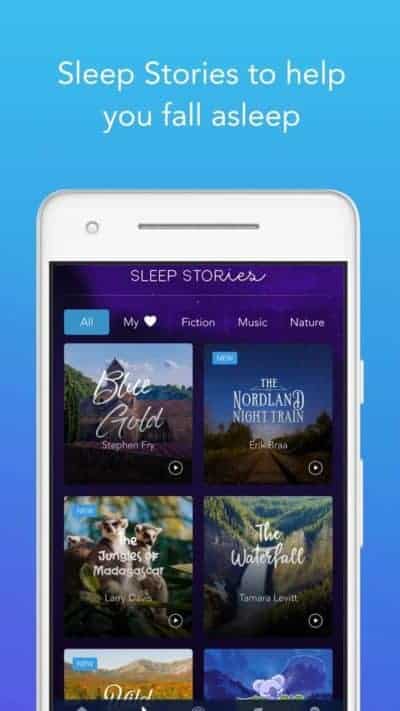 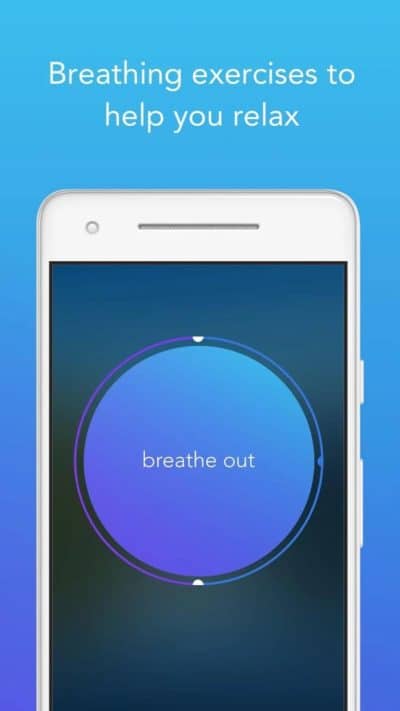 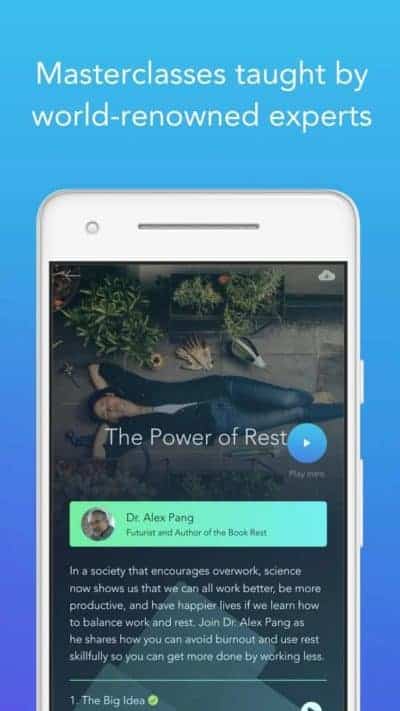 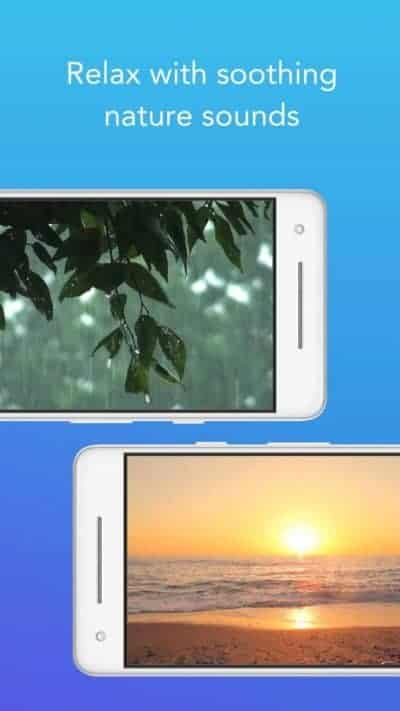 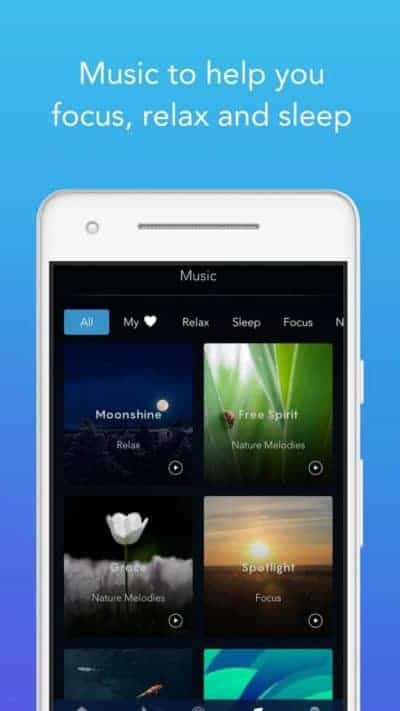 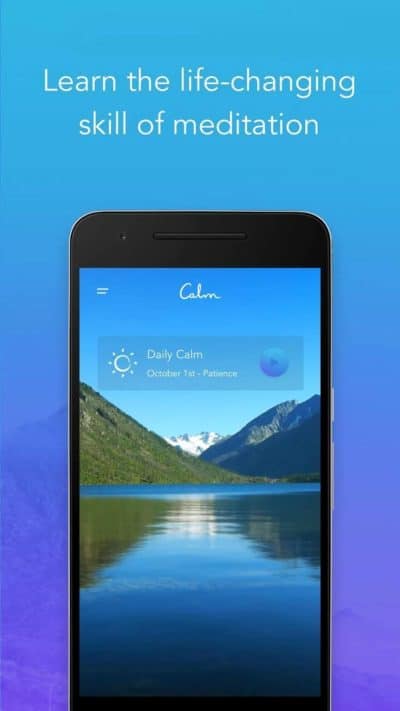 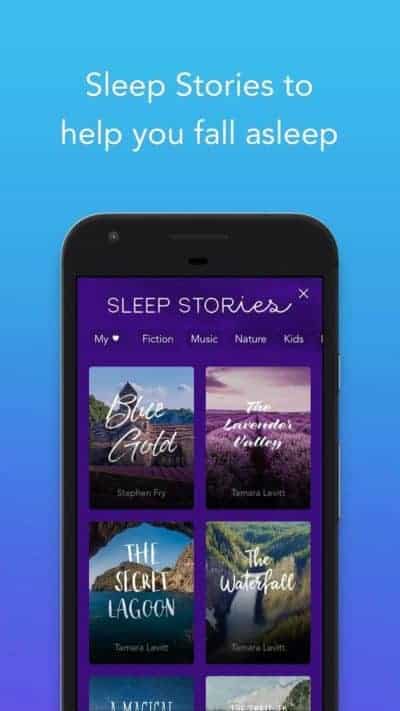 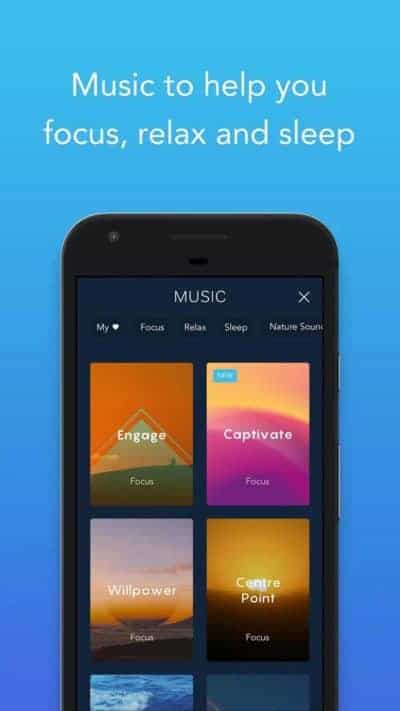 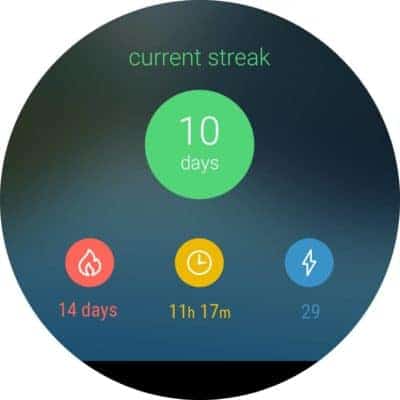 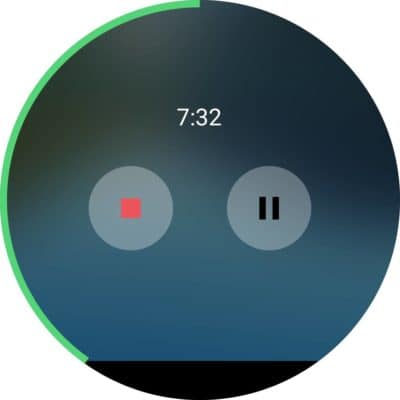