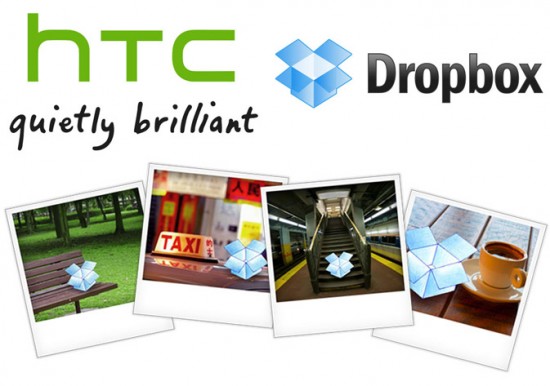 Remember when we told you guys about the deal HTC made with Dropbox for 3GB’s of bonus storage? As an avid Dropbox user myself, it left a lot of unanswered questions in regards to how the whole program would work. Would the app come pre-installed on future HTC devices? Did you have to register your device somewhere to get the bonus space? Well, Mr. NightAngel79 from our very own Android Forums is here to answer those questions and more.

Nick (NightAngel79), who is the proud owner of new HTC Rezound noticed that there was no Dropbox app to be found on his device. After installing the app from the Android Market and signing in (he was already a Dropbox user), he noticed the desktop client on his PC notify him that the bonus 3GB of storage had been added to his account.

If you’re new to Dropbox, DB will give you 2GB to start out with and the bonus 3GB will bring up to 5GB. Using referral links you could potentially get you all the way up to 11GB of cloud storage all without paying a dime. There is a slight catch, however. The 3GB of extra storage isn’t permanent and will expire after 1 calendar year.

We’re still unsure if Dropbox is extending this offer to current HTC owners, so if you have a device other than a Rezound, try either reinstalling Dropbox on your device or creating a new account and let us know how it goes. Keep in mind the bonus space often wont appear right away and Dropbox will notify you via email.

If you have any questions you’d like to ask Nick or just chat it up with other HTC Rezound owners, you can find him moderating in our HTC Rezound forums using the link down below.