Bootlooping Nexus 5X Back From The Dead With 4GB RAM

A bootlooping LG Nexus 5X is essentially finished, but one member of XDA Developers online boards made the best of a bad situation and not only had their Nexus 5X brought back but also had it upgraded to 4GB of RAM in the process. In most LG phones that have a bootlooping issue, the problem is tied to the CPU, and ith the Nexus 5X, this is even more problematic as the RAM and CPU are on the same component, bundled together. When user Cathair2906 sent their Nexus 5X to a service center in China to have the CPU replaced, their employee recommended upgrading the RAM of the device to 3GB or 4GB. The user chose the latter option and was surprised to find that everything works as it should.

It is definitely worth noting that it was not an LG repair center that did this. While LG did acknowledge the bootlooping issue and took action to help users out, they refuse to replace components on any phone out of warranty in most regions. The fix outlined above was only $60, likely somewhat cheaper than what LG would have charged. When the unassuming Nexus 5X made its way back home, Cathair2906 found that the phone’s powerful Qualcomm Snapdragon 808 processor paired quite nicely with 4GB of RAM; that combination powers the heavy skin and all the advanced features of the LG V10 just fine, for example. Things like opening up the camera and multitasking are reportedly far smoother than they were before.

Naturally, given the tinkerer appeal of the Nexus lineup, Cathair2906 is far from the first to modify one. Not long ago, another XDA user showed off a Nexus 5 that had been upgraded to boast 64GB of storage. While most Android device tweaking takes place on the software side, modifications like this, along with the rise of modular phones, promise a future where users may indeed have at least some say in how their phones work, even with Google’s Project Ara meeting its untimely end. Multiple variants of some phones, such as the upcoming 128GB Galaxy S8 with 6GB of RAM, show that OEMs are starting to see that some users value not only choice but raw power as well. 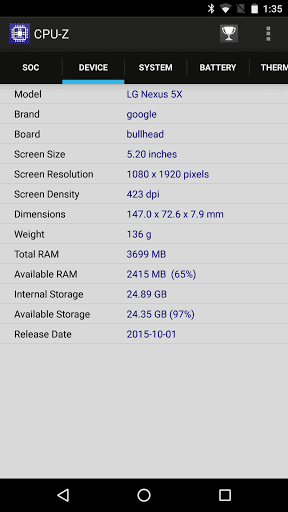 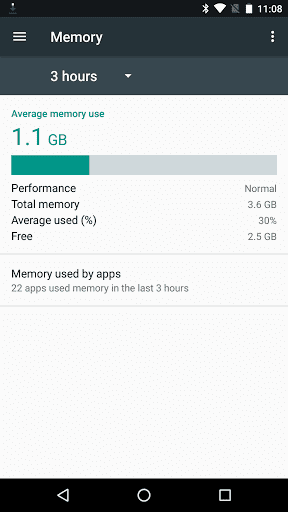 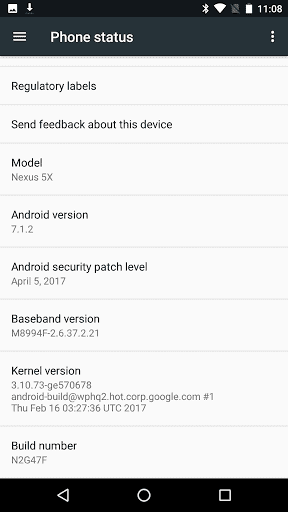 The post Bootlooping Nexus 5X Back From The Dead With 4GB RAM appeared first on AndroidHeadlines.com |.