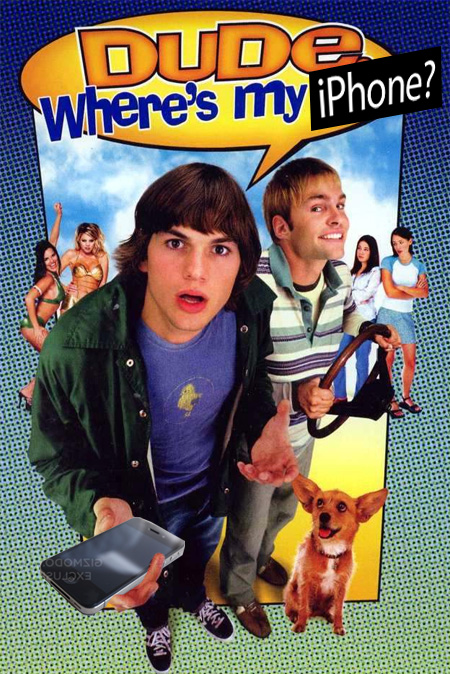 As if the pain of losing a $650 iPhone isn’t great enough, if the handset has been picked up or even stolen by a nefarious character, users could find that a high phone bill greets them at the end of the month. Over in Britain, however, four of the country’s “big five” carriers have agreed on a limit for lost or stolen phone charges, meaning a lost iPhone could soon be less of a dreadful ordeal (so long as your mobile insurance cover is in check, and your handset is regularly backed-up).

The news surfaced online in an update to the British government’s website, and the carriers, Everything Everywhere (EE), 3 (Three), Vodafone, and T-Mobile, have all agreed to limit a lost or stolen mobile phone bill to 50 (around $82). The missing carrier, of course, is O2, and we’re not sure as of this writing why the network hasn’t also chosen to sign the agreement.

We are ensuring hardworking families are not hit with shock bills through no fault of their own.Families can be left struggling if carefully planned budgets are being blown away by unexpected bills from a stolen mobile or a mid-contract price rise.This agreement with the telecoms companies will deliver real benefits to consumers and help ensure people are not hit with shock bills.

The change comes as part of the British government’s wider scheme to eliminate roaming charges by 2016, though if the European Commission (EC) is successful, it could be that extortionate international data charges are eliminated in Europe a couple of years earlier, in 2014.

Though the aforementioned 50 limit hasn’t come into effect yet, it will be established from spring 2014. Besides the above post, the formal agreement can also be viewed online in a PDF file.

News of the change comes as Britain’s 4G LTE network is continuing to grow and expand. Though EE enjoyed an early lead and so far has dominated the country’s 4G LTE market, rival carriers are catching up and the last carrier to the party, 3, is launching its own competing service this month.

Consumers already signed-up to a mobile agreement with 3 might have had to wait for 4G LTE, but they’ll be getting access to the super fast network at a decent price: unlike EE, Vodafone, T-Mobile, and O2, 3 has confirmed that it isn’t charging subscribers a higher rate for access to its 4G LTE network. The carrier also offers an All You Can Eat unlimited data package.

We’ll keep you updated with further information as we receive it.

In the meantime, be sure to keep up to date with our AppAdvice International column, which publishes international Apple-related news every week.

British Carriers Decide On A Limit For Lost Or Stolen Phone Fees is a story by AppAdvice.com
AppAdvice - iPhone, iPad, iPod, App Reviews + News
Get the latest tips & apps for your Smartphone