The Xperia XZ Premium is Sony’s current flagship which was announced back in February during MWC 2017, and it seems like the company is getting ready to launch a new color variant of this smartphone. The Xperia XZ Premium was announced in Luminous Chrome and Deepsea Black color variants back in February, and a new, Bronze Pink color variant is coming soon. Sony Mobile UK reached out in order to confirm that this variant of the phone will become available in the UK from the end of June, though we still do not know whether it will be exclusive to the UK or not.

The Sony Xperia XZ Premium looks really sleek in the Bronze Pink color option, as you can see in the images down below. The Xperia Color Designer, Satoshi Aoyagi, said the following while talking about the new Xperia XZ Premium color variant: “We wanted to find a color that represented a feeling of warmth whilst at the same time exemplifying the premium features and design”. Now, this new color variant of the Xperia XZ Premium is no different than already available units, it still sports the same design and specs, it only comes with a different paint job, which was to be expected. Speaking of which, the Xperia XZ Premium is a high-end device, as already mentioned, and the best Sony has to offer at the moment. The device comes with Sony’s well-known design language, as it’s really easy to recognize this smartphone out of the bunch of other devices from different manufacturers.

The Sony Xperia XZ Premium sports a 5.46-inch 3840 x 2160 display, 4GB of RAM and 64GB of expandable storage on the inside. The device is fueled by the Snapdragon 835 64-bit octa-core processor, while it packs in the Adreno 540 GPU for graphics. A 19-megapixel shooter (IMX400 sensor) is available on the back of the Xperia XZ Premium, while a 13-megapixel camera can be found on the front side of this smartphone. A, 3,230mAh battery is also a part of this package, and it is not removable. Android 7.1 Nougat comes pre-installed on the Xperia XZ Premium, while you’ll be able to find Sony’s custom UI on top of Google’s OS. Click here if you’d like to know more about the Xperia XZ Premium’s specifications. 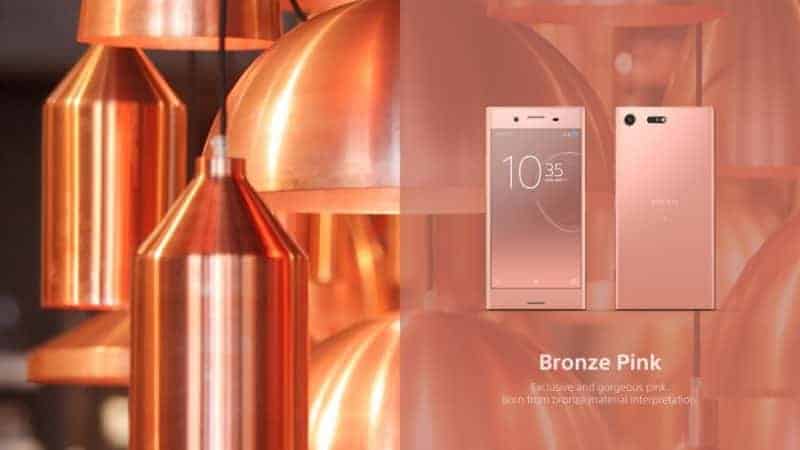 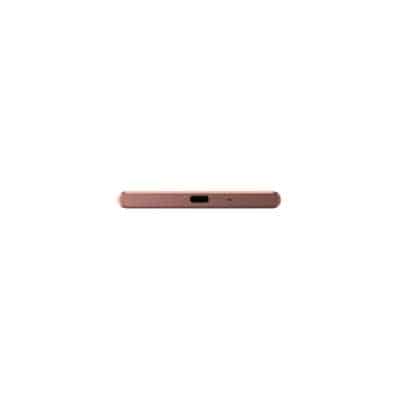 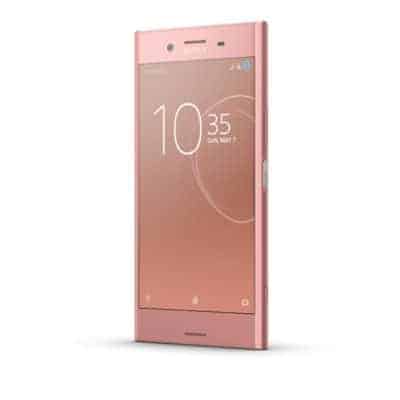 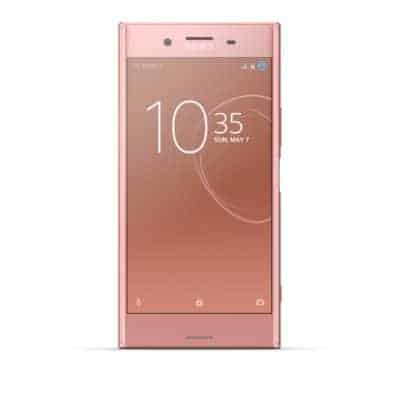 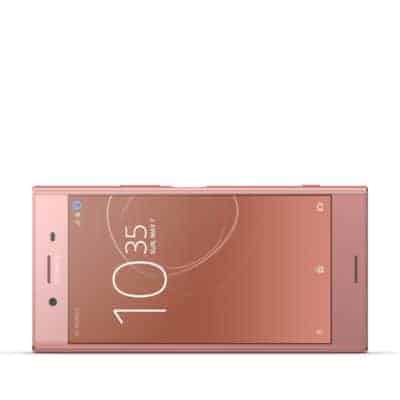 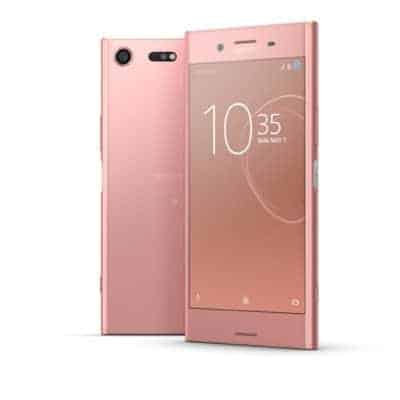 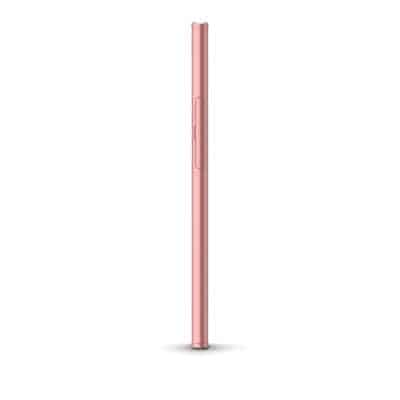 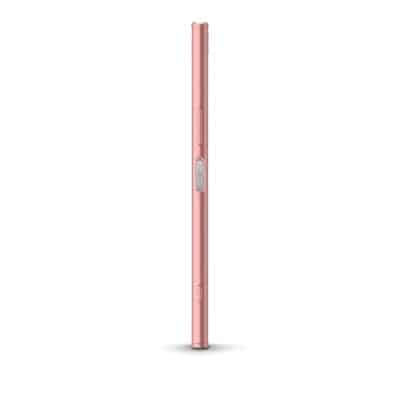 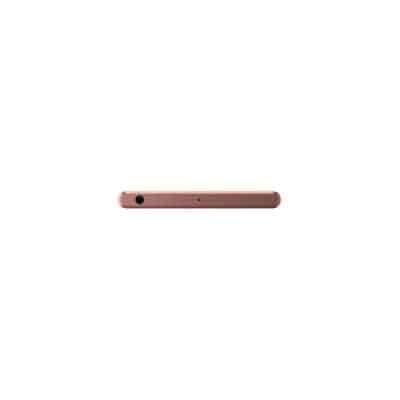 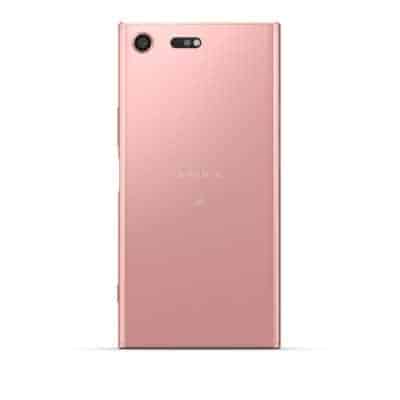 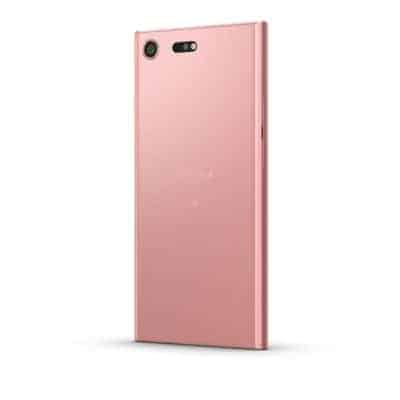