In short: Premium tablet keyboard and accessory manufacturer Brydge has quietly taken the wraps off of a new “G-Type” wireless keyboard for Google’s newly launched Pixel Slate high-end Chrome OS tablet. At a price of $159.99, the G-Type is essentially a Pixel-style Chrome OS keyboard that turns the Chrome OS tablet into a convertible. With the exception of its use of square keys, Brydge has designed the backlit keyboard to meld seamlessly with Google’s own design. The G-Type incorporates a rounded-edge style in its 11.44 x 8.07 x 0.28-inch aluminum frame with a matte midnight blue coloration. Rather than connecting via pogo pins, Bluetooth 4.2 is used and the Pixel Slate Chrome OS device slips into two 180-degree hinged clasper arms for laptop or entertainment modes. For tablet mode, users simply pull the tablet out, turn it around, and fold it down. Overall, the G-Type adds 1.54 lbs to the Google Pixel Slate’s 1.6 lbs and has a battery rated for 6 months at around two hours of use per day – around 360 hours. Charging is accomplished via USB Type-C. As of this writing, there’s no launch date for the Brydge G-Type keyboard but a waitlist signup is present at the official site.

Background: Brydge’s G-Type wireless keyboard actually leaked last month after first appearing in the Chromium Gerrit code commits and later marked with the codename “Wallaby” before leaking in a couple of grainy images online. At the time, a more traditional-looking wireless standalone keyboard was also shown as well, although that hasn’t been made official just yet. That other keyboard was shown in the same color and key layout but was a slab-style design without the oversized diamond-cut glass overlayed trackpad featured on the G-Type. Presumably, users will simply need a separate Bluetooth-mouse or to use touchscreen inputs instead, if that keyboard ever does go official. Bearing that in mind, it would be useful in circumstances where a degree of separation is needed between the user and the keyboard, such as when the tablet is connected to an external display.

Impact: In the meantime, Google’s Pixel Slate was made official at the company’s Made By Google hardware event as a standalone Chrome OS tablet. An adjustable folio-style keyboard that connects to the tablet via pogo-pins is sold separately by Google. However, the G-Type keyboard may actually be the better value for some users compared to the official keyboard, which sells separately for $199. Not only is it built with similar materials to the Pixel Slate, unlike the official Google Pixel Slate keyboard. It will also almost certainly make the tablet easier to interact with on a user’s lap instead of being relegated to a table or other solid surface. 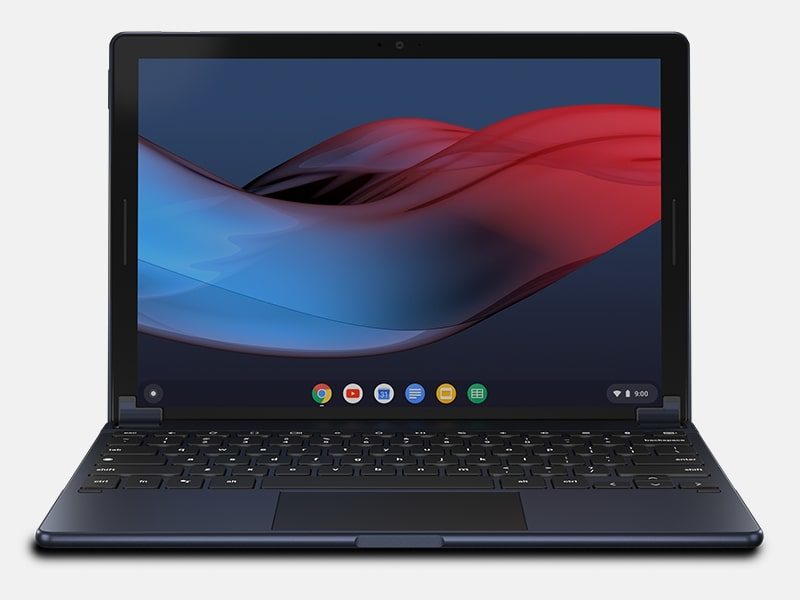 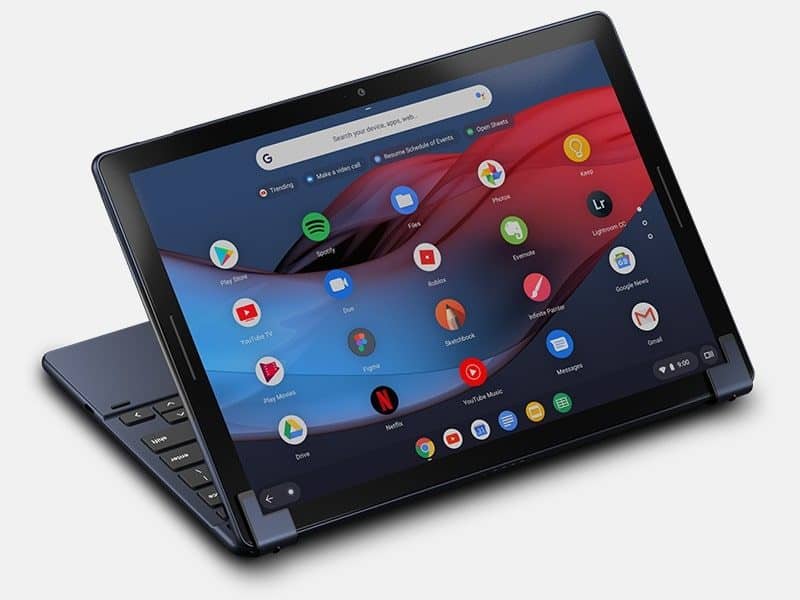 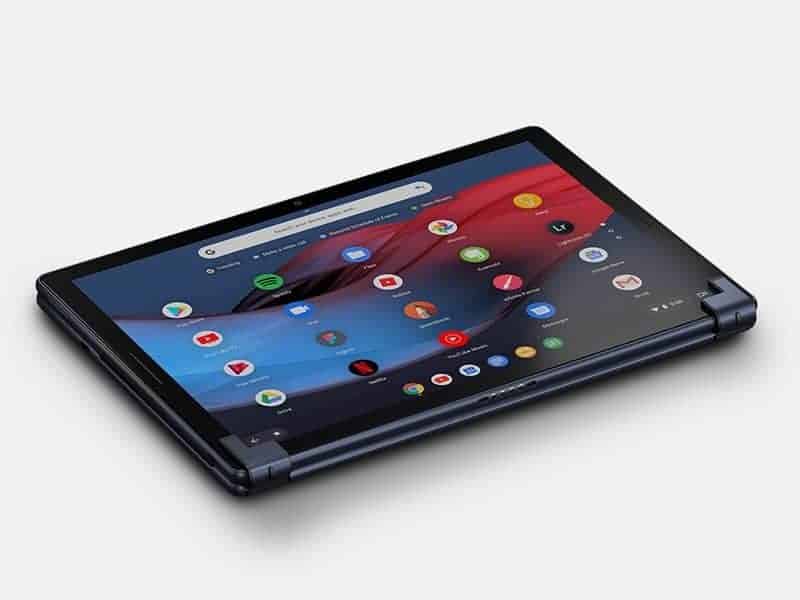