For many people, the camera on their smartphone is the most important feature of the device. Most companies realize this, so over the past few years we’ve seen tons of improvements to mobile cameras with just about every new iteration of flagships. Samsung’s latest, the Galaxy S7, was hyped up on its photo shooting capabilities, and with good reason; it’s arguably the best camera you can find in a smartphone.

Up until very recently, however, the crown of “best smartphone camera” always went to Apple. Year in and year out, whatever the most recent iPhone was happened to have the best available shooter in a smartphone. That’s not the case anymore, but you still might be wondering how well the king of Android cameras holds up to Apple’s iPhone 6, and we’ve got some camera samples to test that out for you.

All of these photos were taken with Auto mode on both devices, with the iPhone 6 shooting at 8 megapixels and the Galaxy S7 shooting at a slightly wider 9.1 megapixels. 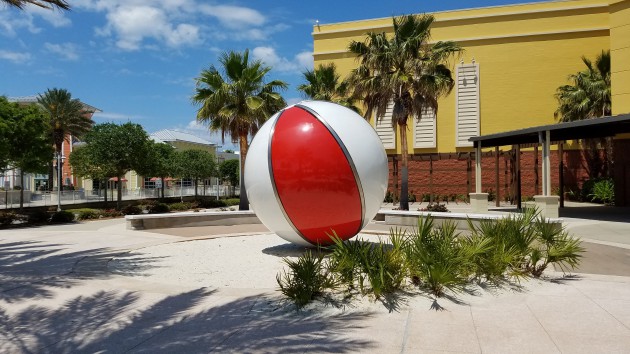 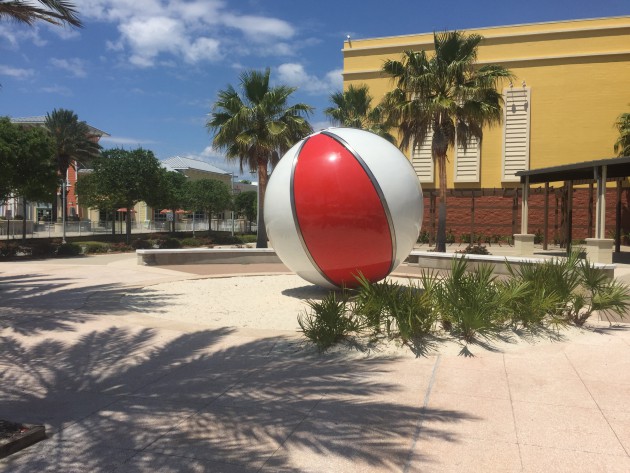 Outdoor shots on both phones obviously do very well, but it’s easy to see where Samsung’s higher megapixel count comes into play. The field of view of the photo is wider so you capture more in an image, and you can see the advantages of being able to capture a little extra detail. Things like distant trees and shadows are slightly more crisp, and the colors seem deeper and more saturated. 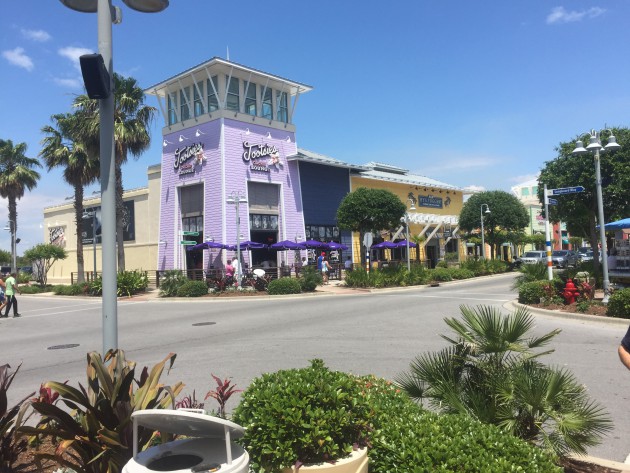 It’s really hard to find any faults with either camera when you’re dealing with outdoor shots with great lighting. 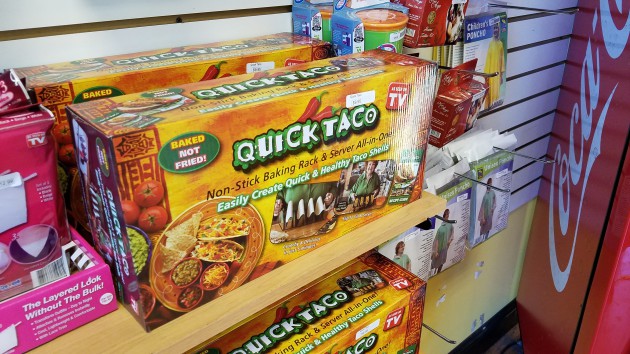 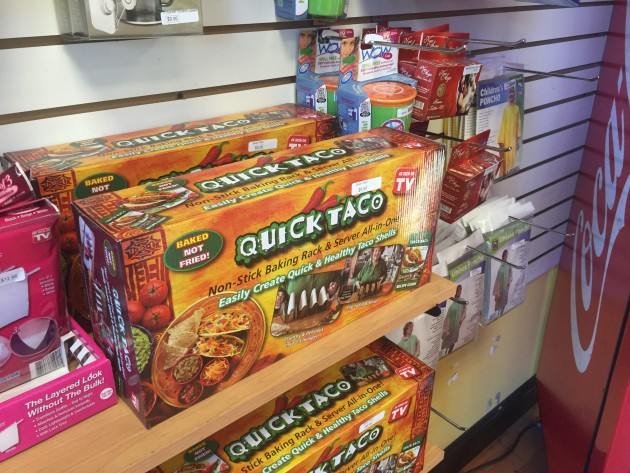 Even indoor shots with proper lighting are both neck and neck. Samsung’s biggest advantage comes back to that higher megapixel count. 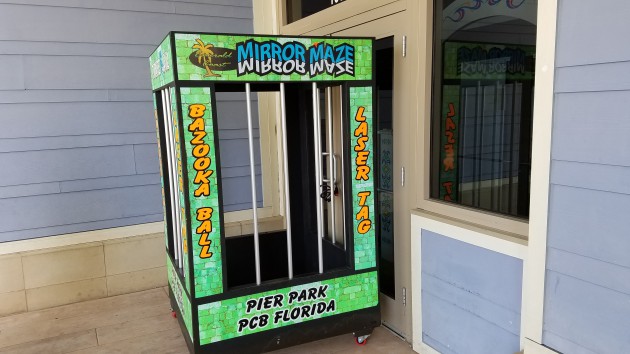 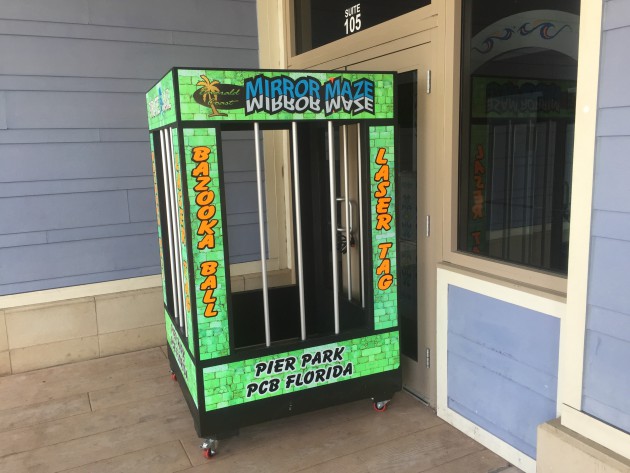 Bright colors also seem to be consistently better represented on the Galaxy S7. 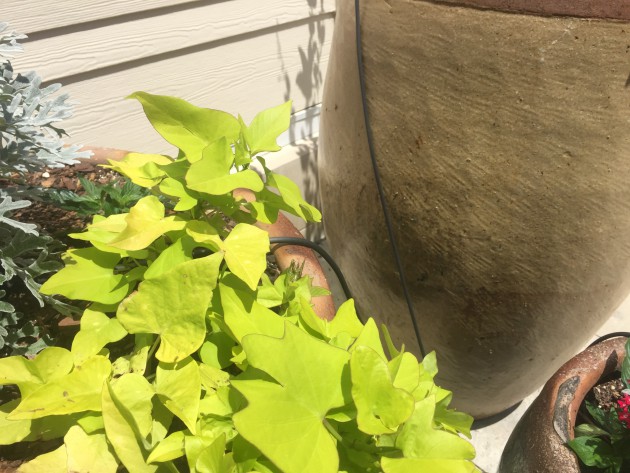 Looking at the wall behind the plants, you can see the Galaxy S7 tends to capture a cooler image compared to the competition, which shot a warmer, more natural toned image. 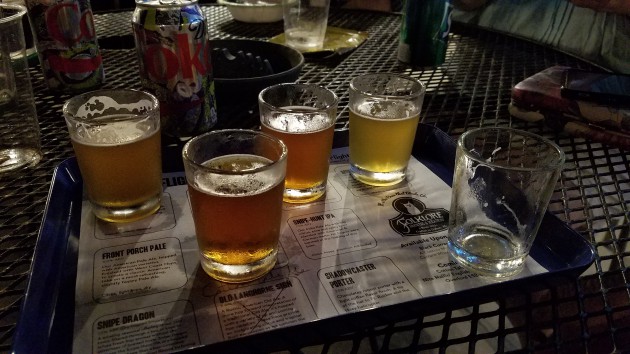 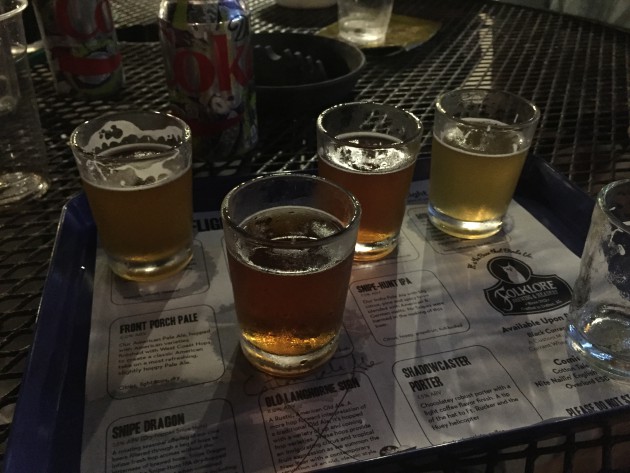 When you start to leave well-lit areas, you can really see where the S7 shines thanks to that fancy dual-sensor technology that Samsung brags about. Even without a consistent light source, the S7 takes really nice photos that are visible without looking washed out. 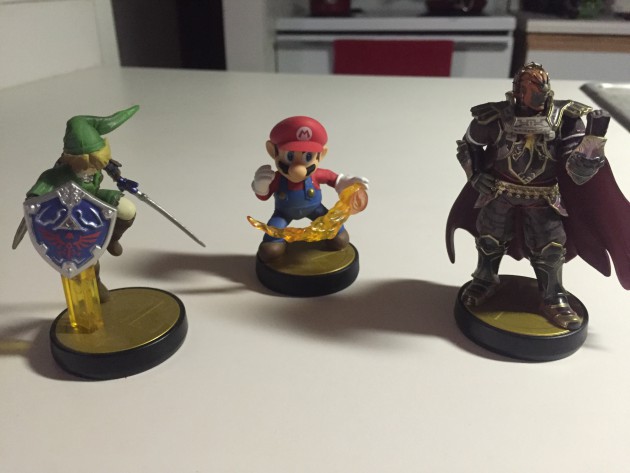 Low-light shots are where most of the improvements are happening on smartphone cameras these days, so it’s great to see Samsung making serious strides here.

The Galaxy S7 is certainly the phone to beat this year, especially if we’re just looking at the cameras. And these images don’t even touch on the kinds of shots you can get when you start tinkering around with camera settings, and trust me, those can make a big difference especially in sub-optimal lighting.

However you want to slice it, Samsung has made something they should definitely be proud of this year.