The past days brought us a blast from the past, namely the cancelled Microsoft Surface Mini tablet and now we have another device of this kind. We’re talking about a cancelled oldie and goldie, the Nokia Mercury tablet, that’s pictured below.

It’s a Windows tablet of course, dating from back in the day when Nokia and Microsoft were an unit. This feels more like a larger phone than an actual tablet and it’s one of the 4 devices that MS cancelled when they took over Nokia Devices in 2014. Those products included tablets, phones and smartwatches and they went under the codenames Illusionist, Mercury, Pine and Vega/Atlas. 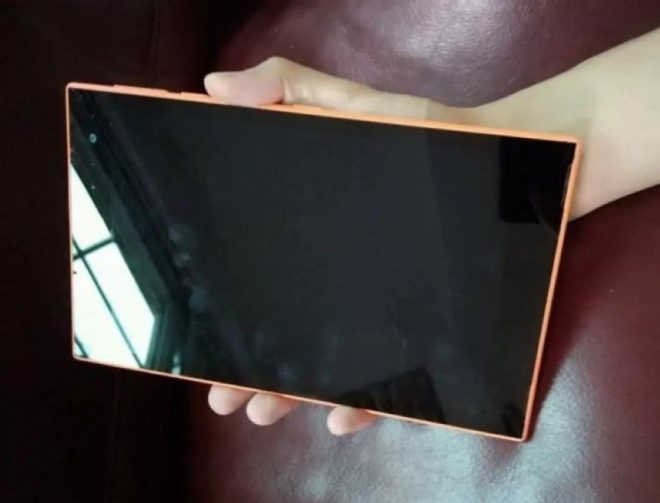 This tablet looked a lot like a bigger Nokia Lumia and had a front facing camera, pretty big rear camera and apparently a sort of SIM slot, so it could have had LTE in the mix. This leak also mentions that it came with 1 or 2 GB of RAM and full Windows 8, so it was more powerful than the Windows RT Surface Mini tablet. It seems to be using a polycarbonate case and an Intel Atom processor. 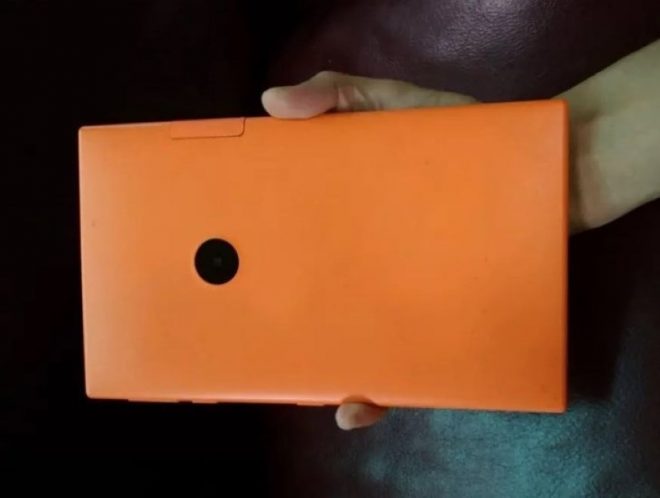 The most odd thing about it is the placement of the main back camera and its lack of flash, even for a tablet. No exact idea what the diagonal was here, but I suppose it was around 7 or 8 inches.