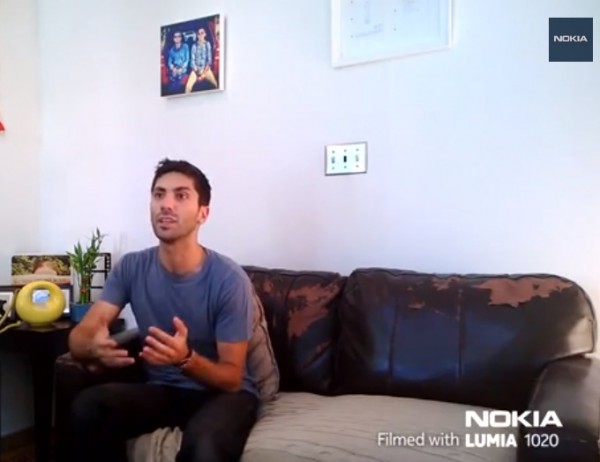 I think this was one of those posts we meant to write about but must have been stuck in the to-do.

If you’ve ever watched the film ‘Catfish’ or the TV show ‘Catfish’ you know it stars Nev. Nev is a film maker, and the first film, ‘Catfish’ was their self made documentary.