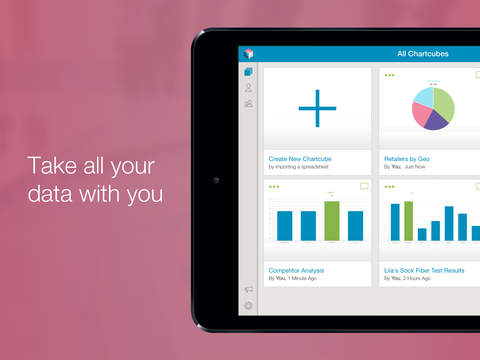 Chartcube is a new app for iPad that helps anyone easily review, share, and discuss data. It doesnt replace Microsoft Excel spreadsheets. Rather, it enhances them.

Most teams share data by pasting charts from Microsoft Excel into Microsoft PowerPoint slides, where a narrative can be added. This process makes it difficult to keep track of attachments, and creates a broken and unmanageable workflow.

With Chartcube, you can attach spreadsheets that are located on Dropbox, or available in email. The result is a combination of some parts of Excel and some parts of PowerPoint, according to the Chartcube team. 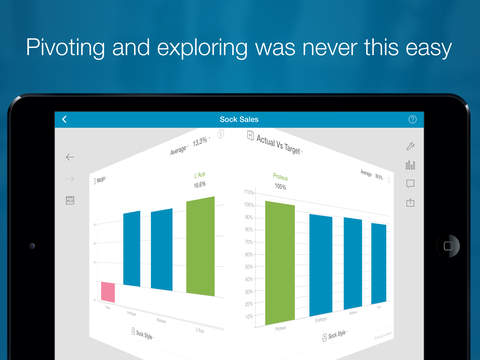 According toLarry Maher, director at Kimberly-Clark:

Sharing insights via email across Excel and PowerPoint files is a cumbersome, fragmented, and frustrating experience. Chartcube allows me to consolidate the clutter into one sharable, interactive cube. It enables decisions to be made in hours instead of days.

Chartcube looks very interesting and could prove popular with businesses and organizations big and small. It also comes from former executives ofMcKinsey, eBay, Prezi and Evernote, and is backed with $4 million in Series A funding from Shasta Ventures. In other words, this app is backed by resources and know-how that should make it even better with time.