Chat, meet up and drive together with your friends using Scout by Telenav 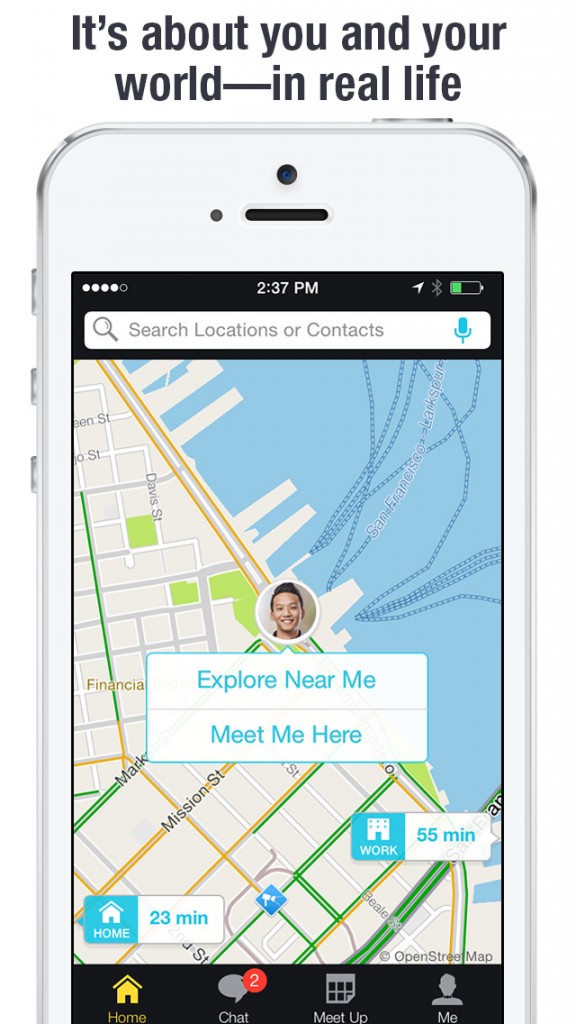 Scout, the popular navigation app developed by Telenav, has just been with new social features.

First off, the new version of Scout introduces a new chat section. Here you can send messages to your friends right within the app in lieu of, say, Facebook Messenger or WhatsApp. As its essentially a navigation app, Scout primarily offers its messaging function for communicating with friends about travel and meetup plans.

And if you and your pals have agreed to meet up, theres Scouts new Meet Up section for that. There you can view the specifics of your rendezvous, including the host, the venue, the date and time, and relevant remarks.

The new version of Scout also lets you get to your meet up point together as it presents a real-time view of your friends driving routes and arrival times.

As noted by the Scout team:

Im just five minutes away! Heard that before? Whether its that friend whos always late, whos always lost, or who needs to lighten up with the where are you?? texts, we all have that friend. Now theres a cure for the common meetup quirk: Scout. Its the only app that lets you chat, make plans, and meet up in real life all in one super easy experienceincluding getting there with turn-by-turn GPS directions and everyones real-time ETA on the navigation map.

Now more than ever, Scout is not to be confused with the similarly named meet-and-chat dating app Skout.

Optimized for iPhone and iPod touch running iOS 7.0 or later, Scout is available on the App Store for free.

Chat, meet up and drive together with your friends using Scout by Telenav is a story by AppAdvice.com
AppAdvice - iPhone, iPad, iPod, App Reviews + News
Get the latest tips & apps for your Smartphone